Yuvan is celebrating his 42nd birthday today and the fans are celebrating with the joy of their favorite composer’s birthday by updating social media posts. Yuvan Birthday Celebration is also a trending topic on Twitter.

The party was big where the celebrities enjoyed singing songs and celebrating the joy of YUvan Birthday. Actor Dhanush sang Rowdy Baby song from the movie Maari 2, which got 1.2 billion views. Actor STR Silambaram sang Loose Penne Song, which is trending lately. The videos of this hero’s singing are trending on social media. 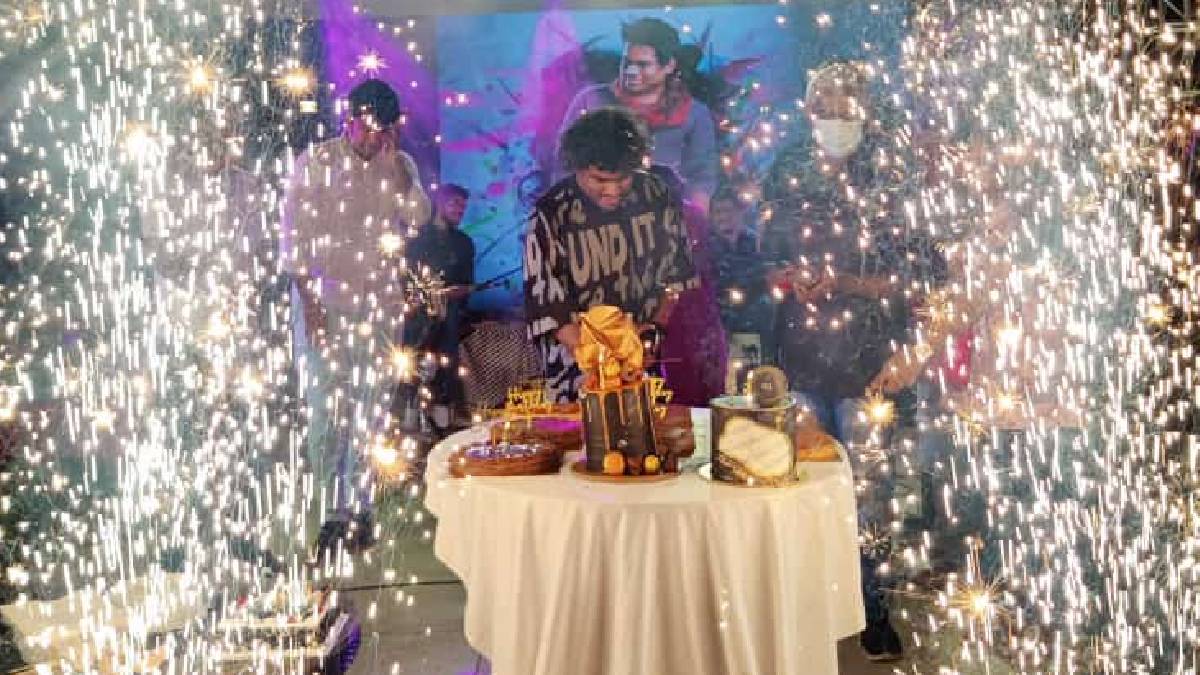 On the other hand, Yuvanians party by posting and editing awesome videos and photos. The hashtag #YUVANISM has been going viral for the past month. The fans posted videos about birthdays from August 1 and last night; it turned into hours and minutes. Yuvan’s songs have conquered millions of fans and no one can take his name from the hearts of his fans.

Fans expected a Valimai update to come today, but it was fake news. The wait for the Valimai update will continue while the surprise awaits the fans. The Valimai BGM and the movie caught the attention of many, and it is still going viral for many videos.

Yuvan is the ruler of many young hearts, not a few, but millions listen to his voice and music to wipe out the sadness that haunts them. It is called a “drug” and was once asked about it by his wife, Zafroon Nisa, where she mentioned “Yuvan as 70 kg drug”.

Yuvan is known for his love bust songs than the love songs, and his music will take us to another side of life. Let it be any song, love, inspirational, mother song, father song, love bust, rock song, folk or whatever, if it is brought to his attention the best ever will come out of him.

Many actors and directors have said on stage that they are in that position because of Yuvan’s music. Directors like Aamir, Selvaragavan, Ram, Venkat Prabhu and Thiagarajan Kumararaja have shared on many stages that Yuvan Shankar Raja was the backbone of their hit films.

Actor Dhanush once said, “The names on the other side will change, but the name Yuvan on this side will never change.” Yuvan has created his identity by facing many losses and failures. Yuvan Shankar Raja, who made his debut in Tamil cinema as the son of Ilayaraja, has made a name for himself without a hint of his father.

A huge victory will give way to his identity when criticism comes that Yuvan Shankar Raja has lost his fame. Most of them will say that Yuvan is back or coming back from Yuvan when he gives a hit; at that point, a separate argument will appear saying when he failed to make a comeback. 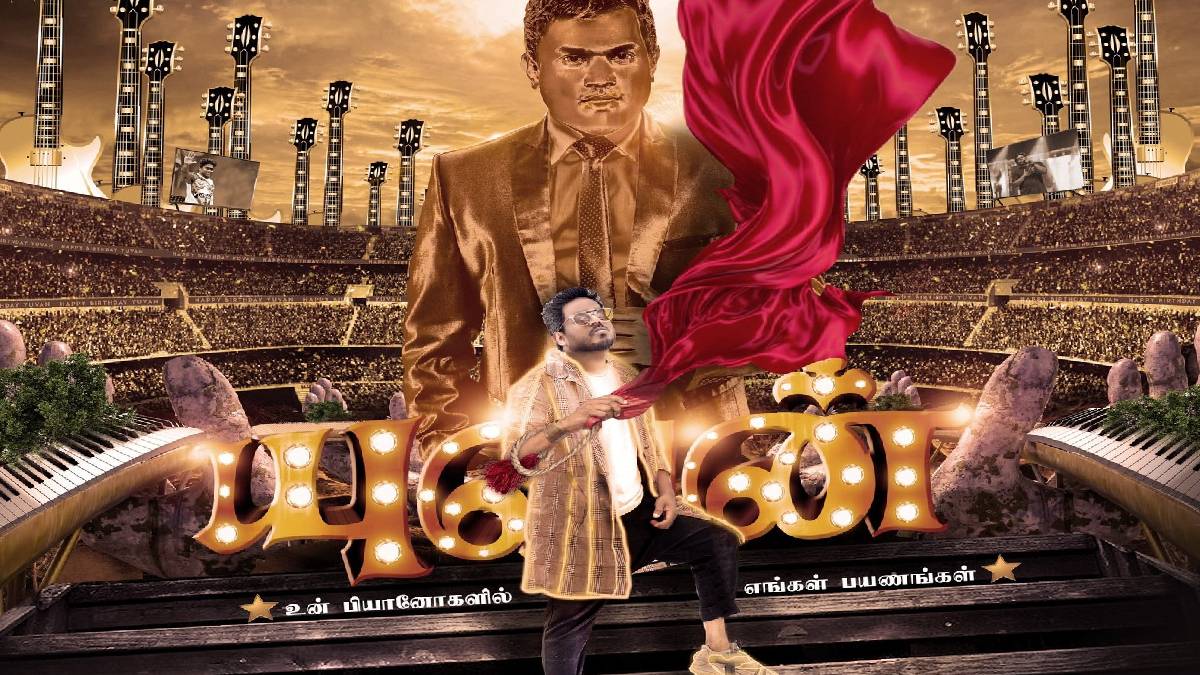 No one can forget Yuvan Shankar Raja’s background music that can be heard when actor Ajith walks into the movie Billa. Yuvanshankar Raja has proved to the Tamil film fans that one man can add so much grandeur to an ongoing scene. Yuvanshankar Raja is unique in having a huge fan base of its own.

Death of Na. Muthukumar is a huge loss to the Tamil film industry. The combination of Yuvan and Na. Muthukumar gave the best songs that reached many hearts. The songs were soulful and heartbreaking. That one song, “Oru Naalil” from the movie Dhanush, will be relevant even for the next generation. The lyrics had inspired many young people to move on when they failed to face their struggles.

One can totally agree that “Once a Yuvan fan will always be a Yuvan fan.” Fans eagerly await Valimai updates where Yuvan is composing the music. The merger of Yuvan and actor Ajith is always a great success.