Where was “What About Bob” filmed? This question preoccupies the viewers and fans of the famous American comedy film “What About Bob”. The film also had a beautiful scenic view of the lake shore and the city. The variety of scenes often arouses the audience’s curiosity about the location of the film. It might just be a curiosity to know the place and gather some knowledge about it. On the other hand, many viewers like to experience those views in real life, which is why they want to know the filming locations of the movies. “What About Bob” is ranked among the top hundred comedy films, which is a major achievement.

A well-known director named Frank Oz directed the film. In addition, popular American screenwriter Tom Schulman had written the screenplay for the film. He is also popular for writing the story and screenplay of several other popular movies such as ‘Dead Poets Society’, ‘The Gladiator’, ‘A Father’s Revenge’ and many more. In addition, he has also worked as a producer and executive producer in several films. However, the main highlight of the film was the very popular actor Bill Murray who played the lead character in the film. The film’s other star cast includes Richard Dreyfuss, Julie Hagerty, Charlie Korsmo, Susan Willis and more. The film was a hit at the box office and even impressed the critics. It managed to earn nearly double the film’s budget at the box office.

So let’s see where ‘What About Bob’ was filmed? 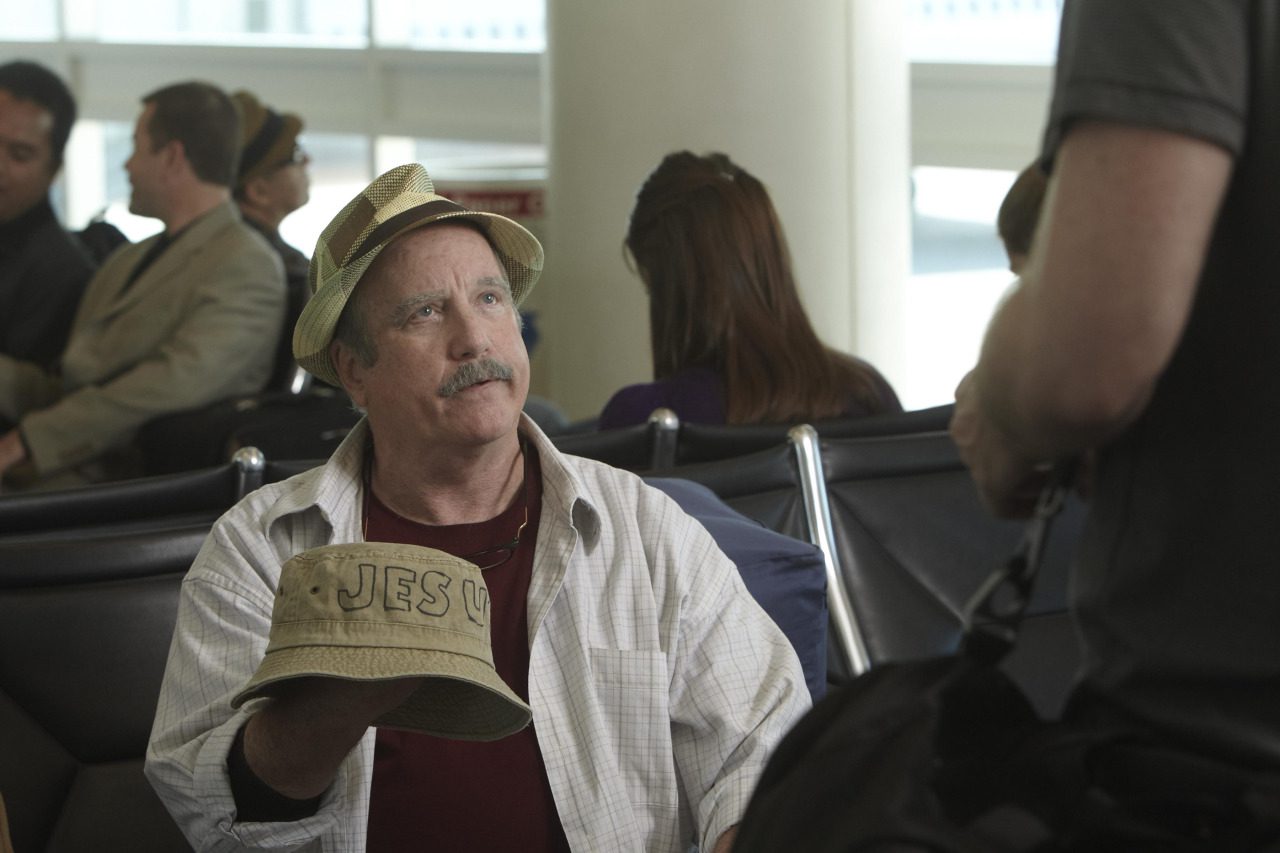 Where was “What About Bob” filmed?

“What About Bob” was mainly shot around and in the city of Moneta in Virginia in the United States. The American hit comedy had a fantastic view of the lake and the city. However, the fans wanted to know the locations of those scenes from the film. In addition, the beautiful lake seen in the film is called Smith Mountain Lake and is located in Moneta. The main building seen in the film was also located in the same city.

However, the film was also shot in other locations. Elks National Home in Bedford, Virginia, was chosen for the filming of the asylum scene in the movie. In addition, the Bedford Armory location was featured as Bob’s New York City apartment, according to the film. 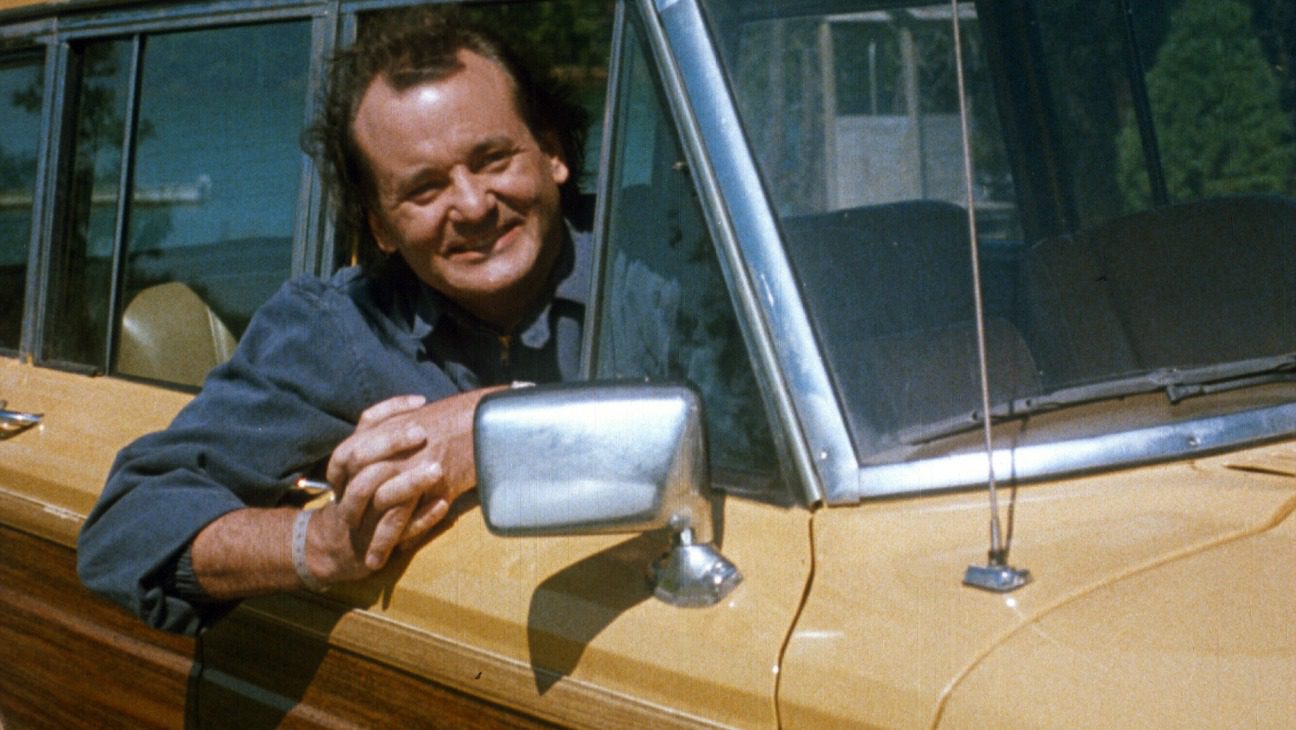 A still from “What About Bob”

The filming locations also include the First Christian Church of North Hollywood in the California city of Los Angeles. In addition, the film also featured some scenes shot in the city of Los Angeles and New York. That’s why these are the places to go for die-hard fans of the film who want to experience the set locations in real life.