So this year Karan Johar and Maniesh Paul hosted the International Film Festival (IFFI), Goa.  It was a  star-studded event, which was attended by a bevy of Bollywood stars.

Sharing glimpses from the event, Maniesh Paul posted pictures with the veteran actress Hema Malini as well as with co-host Karan Johar.  Celebrating the event, he said, “It was an absolute honour hosting @iffigoa. What a way to celebrate cinema…the coming together of filmmakers from across the world! Grateful to have spent time with our Honorable minister of information and broadcasting, Shri @official.anuragthakur sir and was so happy to hear about his vision for cinema…hope iffi keeps growing bigger and bigger…”. 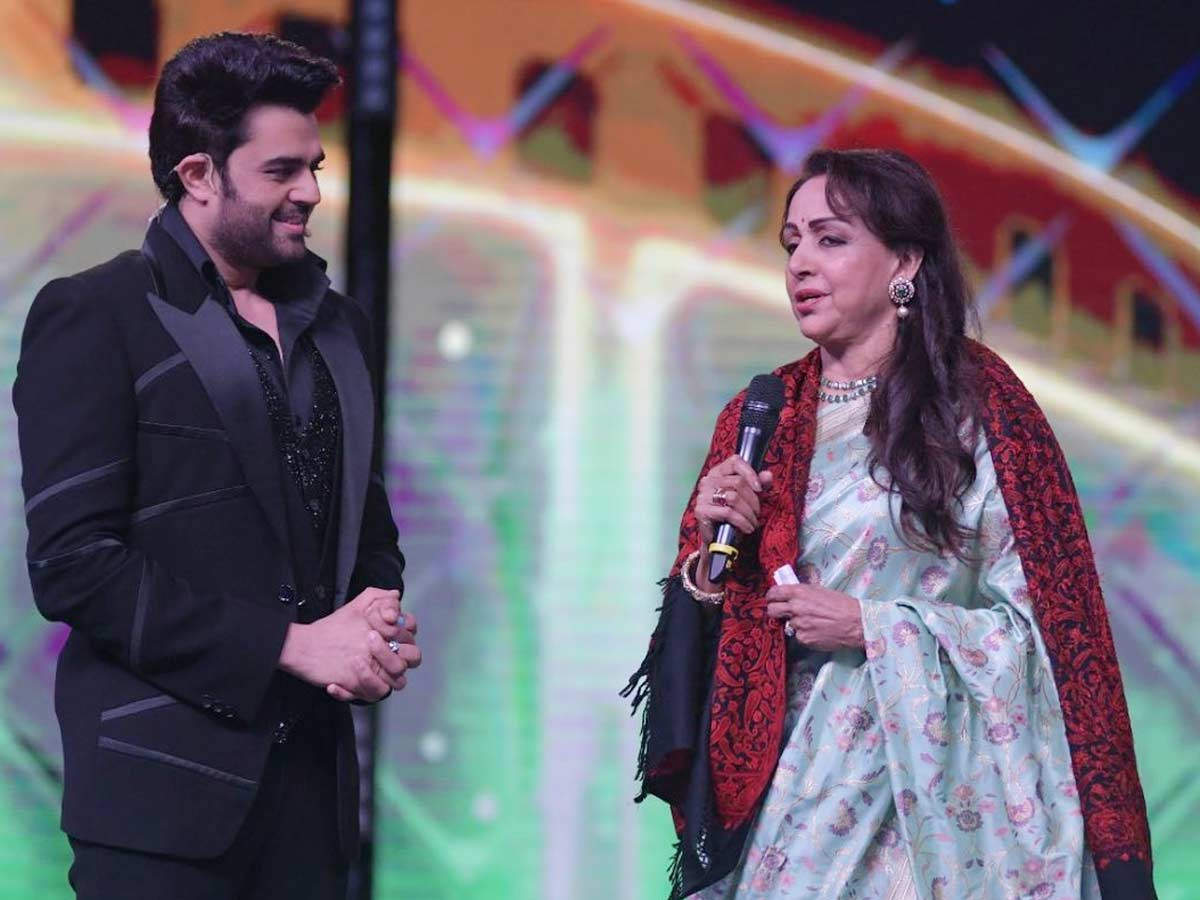 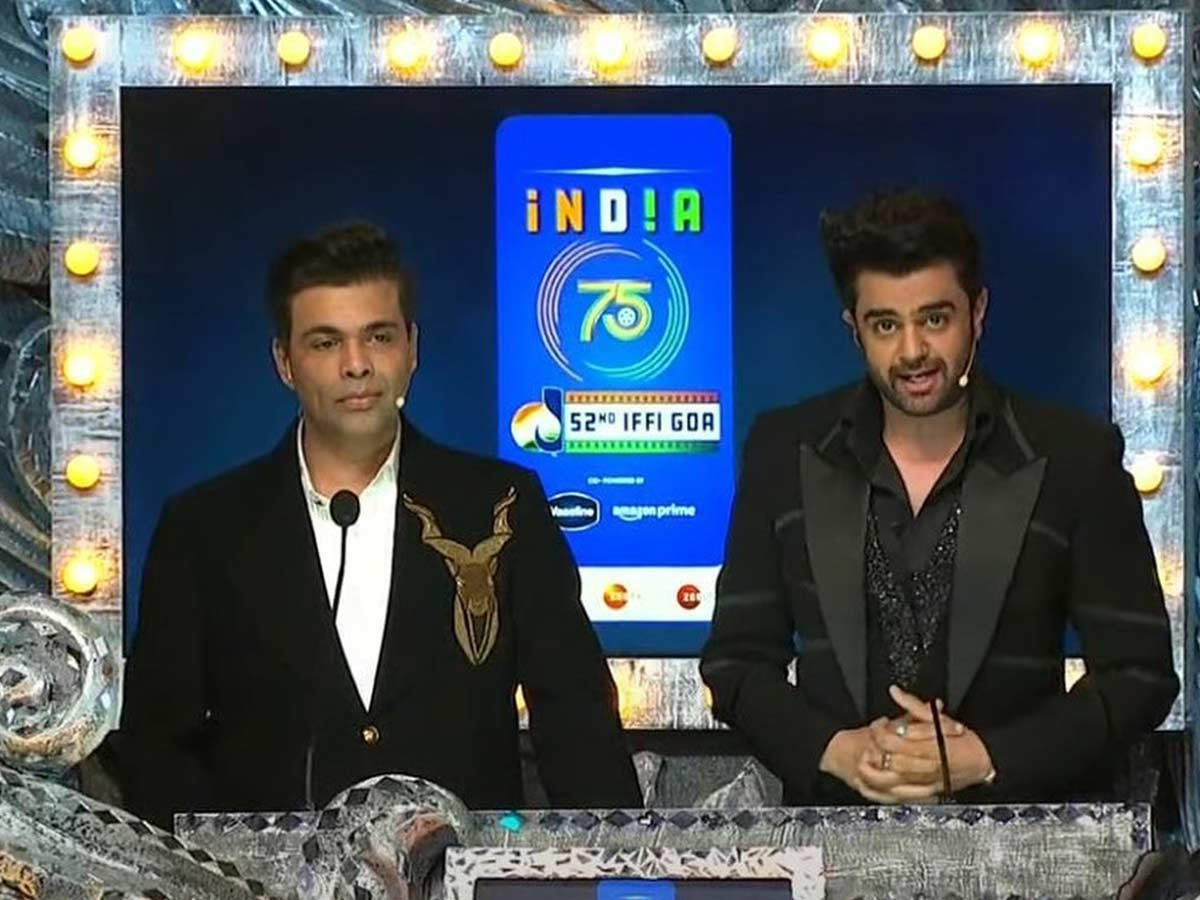 Maniesh Paul has entertained the audience by hosting a variety of shows.  The actor has received immense love from the audience for his sharp wit and humour. The actor is currently gearing up for his first collaboration with Karan Johar’s Dharma Production. Maniesh Paul will be seen in a pivotal role in Dharma Productions’ Jug Jugg Jeeyo, which will release on 24th June next year.