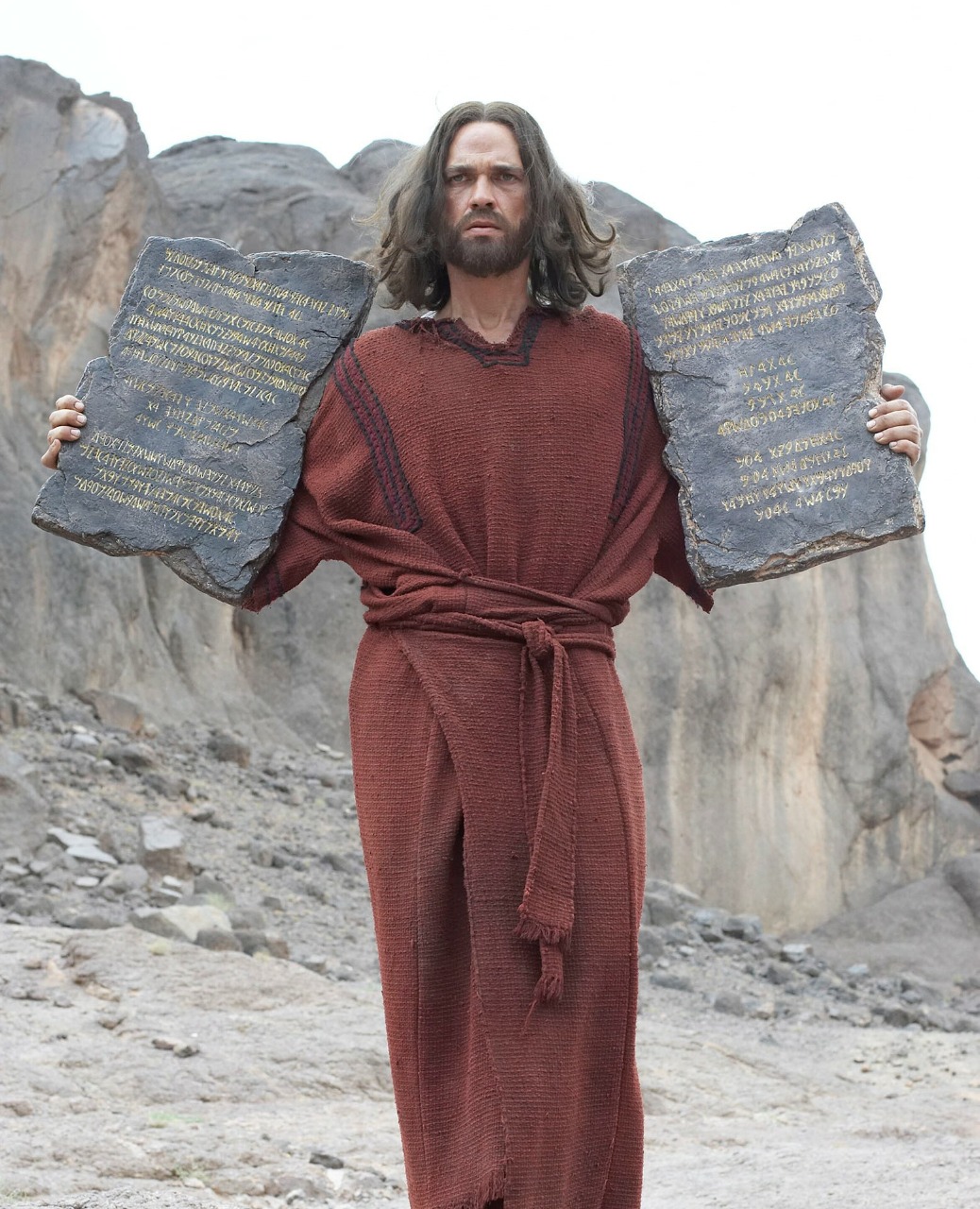 JOIN NOW
Rate this post
It was in 1956 did Cecil B DeMille (hailed as the founding father of American cinema, regarded as the most successful producer/director in film history) come up with The Ten Commandments (Paramount Pictures) with a running time of 220 minutes.

In India, it ran for over 50 weeks in metros like Mumbai, Delhi, Kolkata, Hyderabad, Bangalore and Chennai (Casino). After 65 years, that magnum opus has been remade with Dougray Scott (Mission Impossible 2 & Batwoman 2022 fame) playing Moses. This big budget extravaganza is releasing Pan India (in English, Tamil & Telugu) and worldwide on 31 December.

Directed by Robert Dornhelm and Geoffrey Madeja, it has music by Jason Camiolo and Randy Edelman. Cinematography is by Edward J Pei. A Hansa Pictures Release.