Vicky Kaushal is super excited about his next film, Sardar Udham, and the actor’s glimpses in the trailer has left everyone curious to see the film. The pictures Vicky shared on his social media, recreating Udham Singh’s looks, has further increased intrigue. 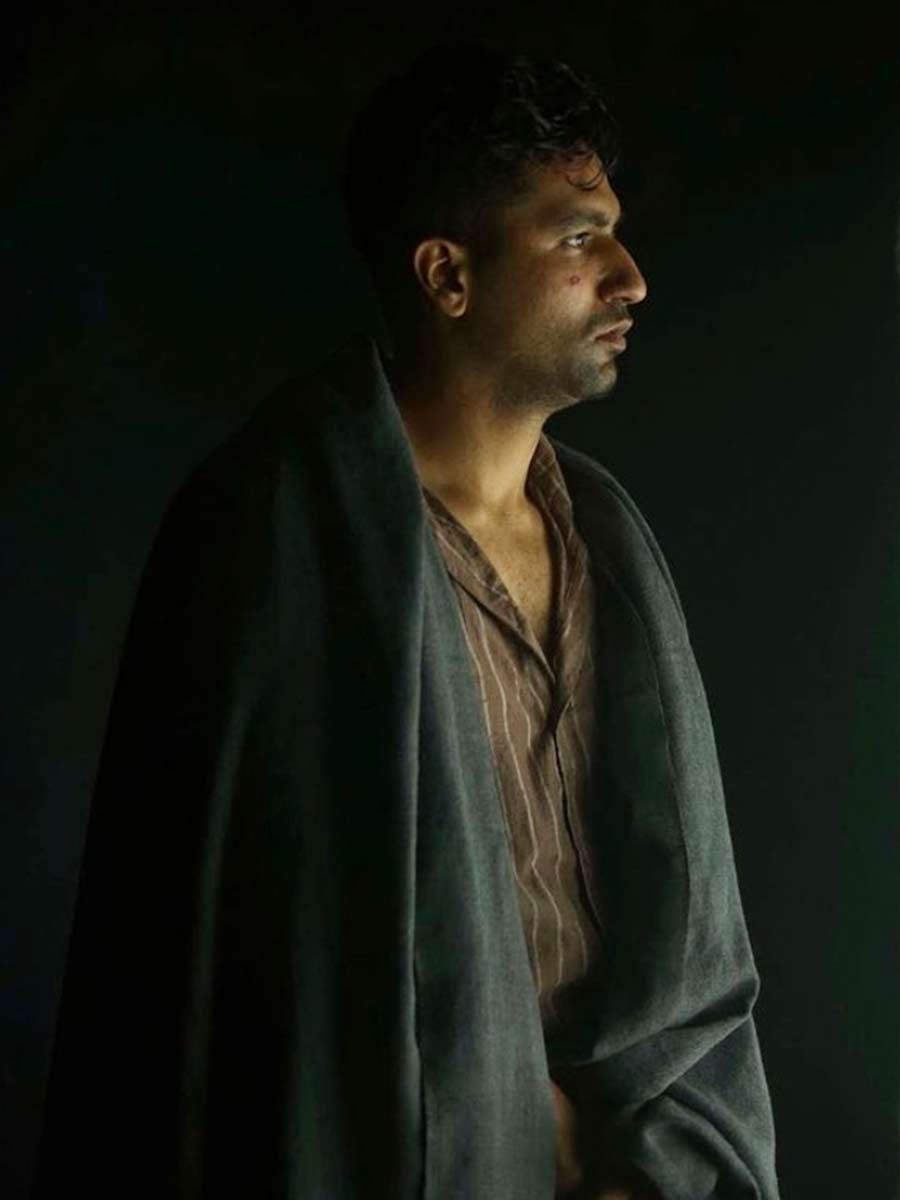 Vicky Kaushal, in an interview with a news portal, opened up about how he got into the skin of his character for the film. The actor says while it is fun and a joyful experience for him to mould and remould himself according to his character, he adds that it’s scary for the people who are around him because it can throw them off with his unusual behaviour. Well, every artiste has his own way of moulding themselves into a role and we are in love the way Vicky does it the right way all the time. 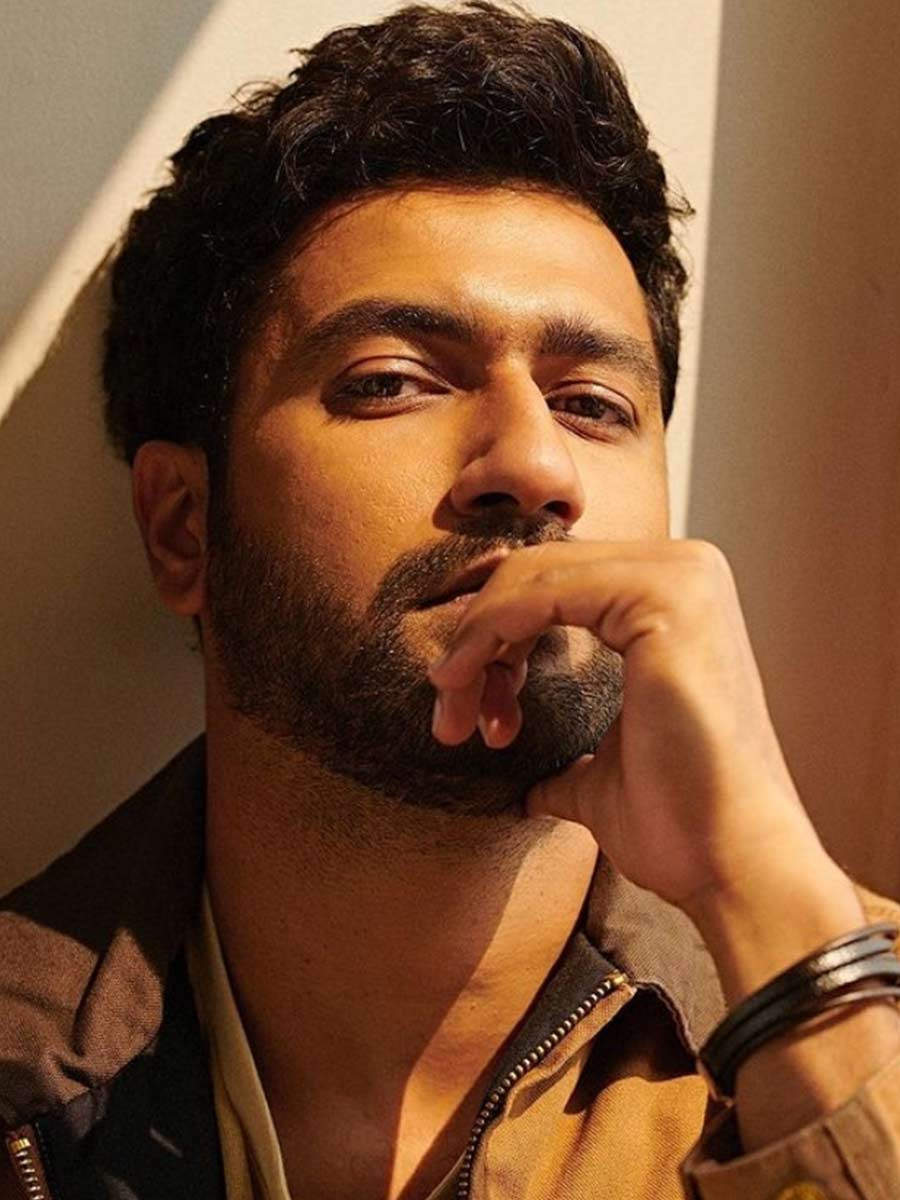 Sardar Udham releases on October 16 on OTT and the actor has been promoting the film for a while. It is the actor’s first biopic and all eyes are on the actor as the film is one of the awaited movies of the year.