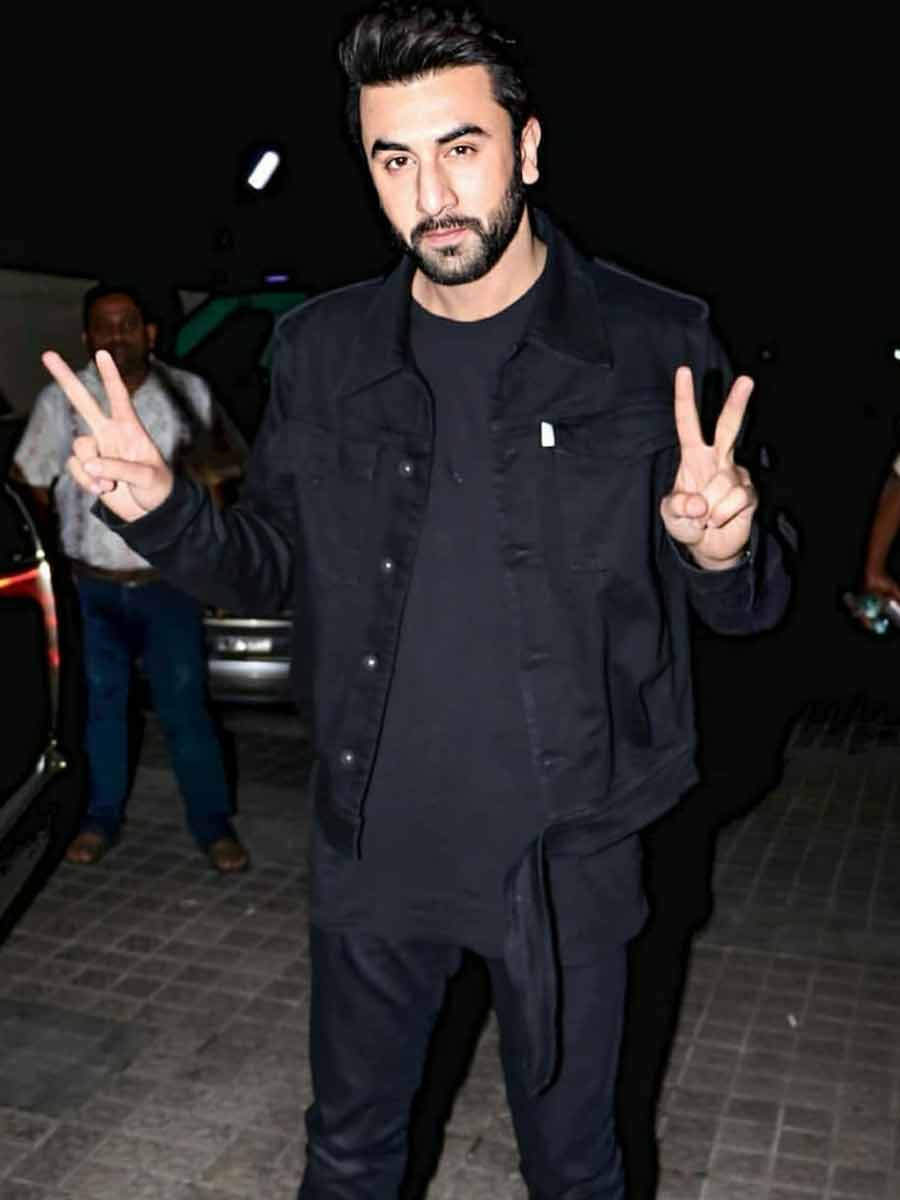 Today in an exclusive interview with E Times, the actress talked about her equation with her co-stars she has worked with. While she loves Ranveer Singh’s energy and calls him chatty, she revealed that she felt connected with Hrithik Roshan as their wavelengths matched. Talking about Ranbir Kapoor, she was all praise and called him goofy and funny. Vaani said, “I spent a lot of time with Ranbir in Ladakh during the shoot of our film and got to know him well. He is goofy, funny, smart and logical. He knows everything about everyone and is quite a prankster.” 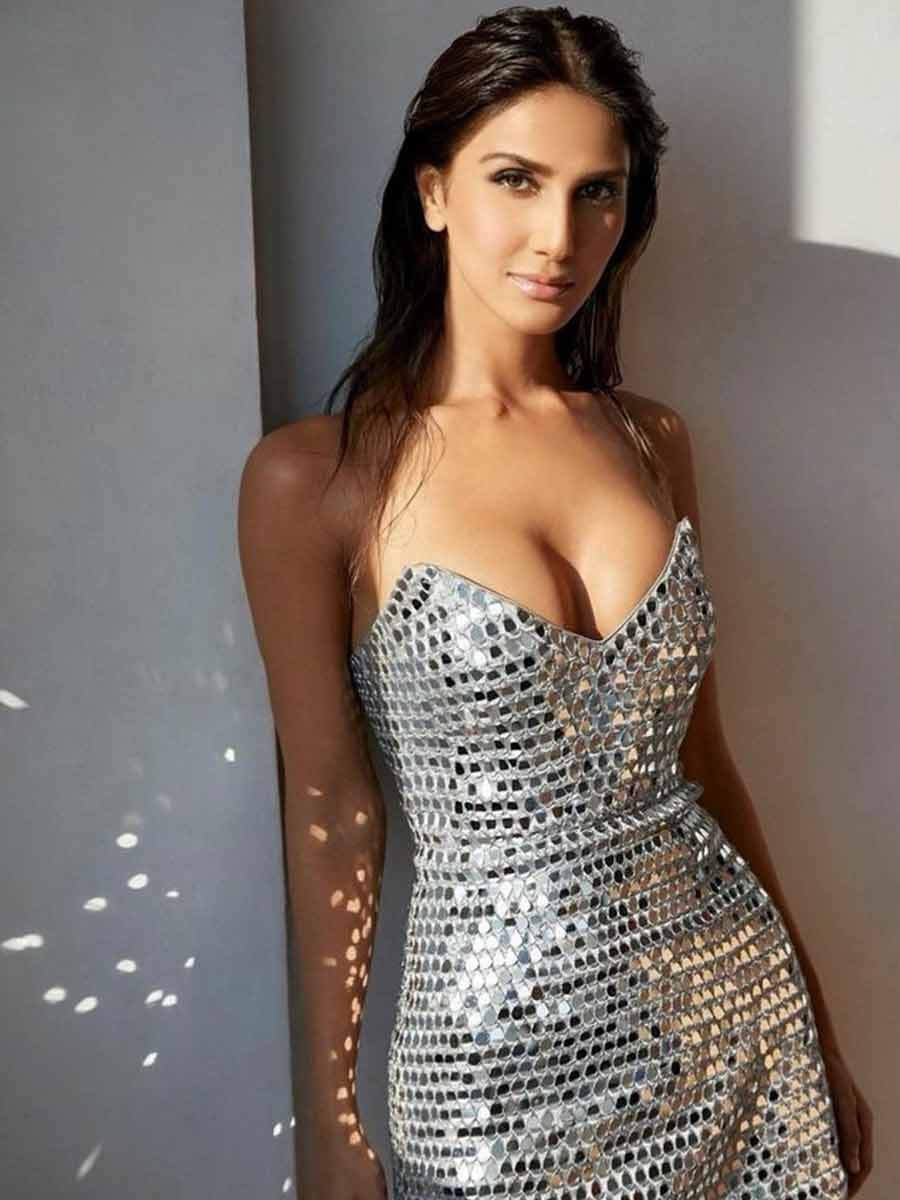 Now that’s not surprising, Ranbir Kapoor is known to be a prankster and we would surely love to know some pranks from the set. Shamshera also stars Sanjay Dutt and the film is said to be a period drama. Can’t wait.