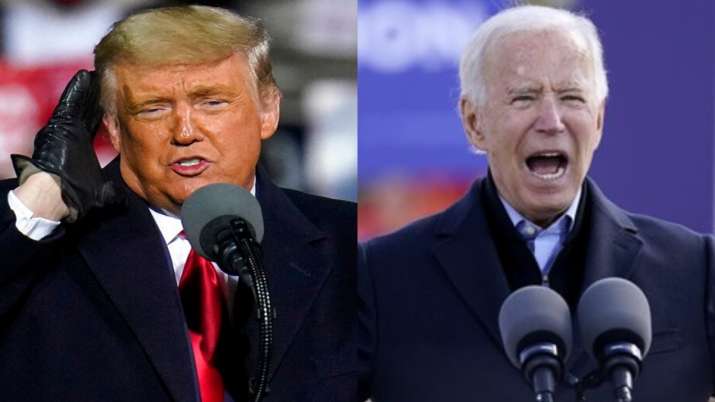 US Election 2020: With just a day left for the election day (November 3) in the United States to decide who will sit in The White House for the next four years, both the incumbent President Donald Trump and Democratic rival Joe Biden are making their last pitch to the voters trying last minute change of mind before they hit the ballot button. Though the counting day is today, it won’t come as a surprise if we are not able to see the final results at the end of the day as due to the pandemic, voters were given option to caste it via mail including the existing ways, therefore, it may take a bit more to know whether Trump succeeds in relection or will it be Biden who will get the ticket to The White House. Meanwhile, let’s take a look at promises that Trump and Biden made during their entire campaign to voters on employment opportunities, dealing with the pandemic, healthcare system, immigrants, China and a host of other issues. FULL COVERAGE

ALSO READ | US Presidential Elections: A long night, or more, before president is known

Bihar Election 2020: Polling on 94 seats in 17 districts on Tuesday