Shahid Kapoor is one of the most talented actors in B-town, who has been entertaining the audience with his stellar performances for many years. From ‘Ishq Vishk’ to ‘Kabir Singh‘, Shahid has come a long way in his career and established himself as a versatile performer.

But what grabbed our attention was his presence in Karisma Kapoor‘s ‘Dil To Pagal Hai’ throwback post. Yes, you heard it right. Before starting his acting career, Shahid was a part of popular choreographer Shiamak Davar‘s dance group and had featured as a background dancer in Karisma’s song ‘Le Gayi’.

Taking to Instagram, Karisma had shared the video of the song and asked her fans to guess the song and movie’s name. She had captioned the post as “Shake it up 👯‍♀️🎶 #flashbackfriday #guessinggameon🔛 Which song/movie ? 🤔” 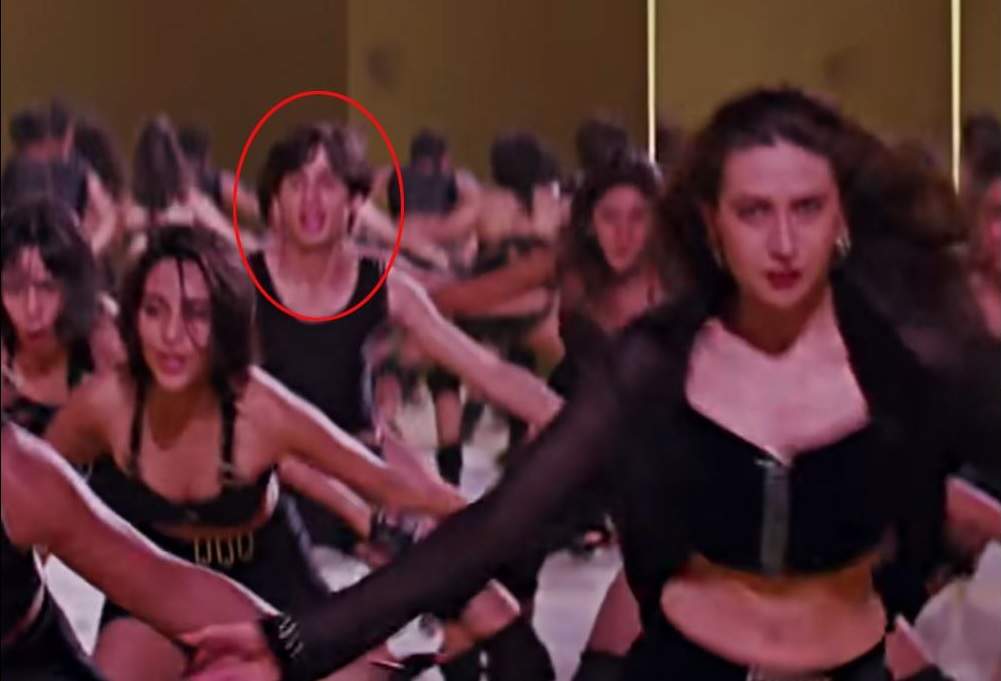 Meanwhile, on the professional front, Shahid has been busy with the shoot of his upcoming sports drama ‘Jersey’ which is a Hindi remake of a Telugu film with the same title starring Nani. Helmed by Gowtam Tinnanuri, the film will also feature Mrunal Thakur and Pankaj Kapur in pivotal roles.

Why the next vaccine hunt will take even less time |...