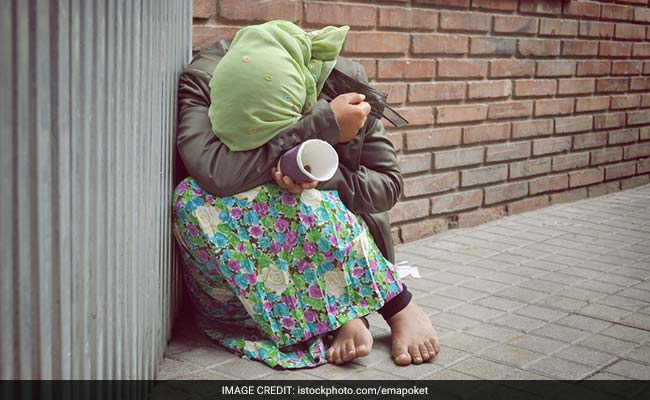 A noted human rights activist asked the Secretaries to act over the issue within eight weeks.

The National Human Rights Commission (NHRC) on Tuesday quizzed the Secretaries of various Central Ministries including Home, Health and Family Welfare, and Housing and Urban Poverty Alleviation, over the plight of millions of homeless people and street children during the COVID-19 pandemic.

Considering a petition filed by Radhakanta Tripathy, a noted human rights activist and civil rights lawyer in the Supreme Court, the NHRC asked the Secretaries to act over the issue within eight weeks.

Mr Tripathy in his petition has alleged that millions of homeless people, including lakhs of street children in India have been suffering immensely for a long time.

“Especially, they are subjected to COVID infection without bare necessities of life and COVID testing and precautionary measures. They suffer silently without basic human rights in all the States and Union Territories of India due to negligence, inaction and failure of the Government Authorities in India. This amounts to a serious human rights problem during the Pandemic in India,” Mr Tripathy alleged.

He cited several examples and the Census data available of around 13.7 million households, or 17.4 per cent of urban households, living in informal settlements. The Census indicates that 69 per cent of Indian houses have only one or two rooms. About 78 million people in India live in slums and tenements, while 17 per cent of the world’s slum dwellers reside in India.

The petition stated that the Universal Declaration of Human Rights defines ‘homeless’ as those who do not live in a regular residence due to lack of adequate housing, safety, and availability.

“The UN states the right to adequate housing is about the security of tenure, affordability, access to services and cultural adequacy. It is about protection from forced eviction and displacement, fighting homelessness, poverty and exclusion,” it said.

“However, India defines ‘homeless’ as those who do not live in Census houses, but rather stay on pavements, roadsides, railway platforms, staircases, temples, streets, in pipes, or other open spaces. There is a high proportion of mentally ill and street children in the homeless population. What is more worrisome is that a ‘Homeless Generations’ exist in India,” the plea added.

The Human Rights activist informed that there are about 18 million street children in India, the largest number of any country in the world, with eleven million being urban.

Mr Tripathy, who has also been fighting for the rights of the crematorium and cemetery workers and hearse drivers during the pandemic, stated that the basic precautionary measure during pandemic is to stay at home. “But how do homeless people stay at home? Moreover, it is almost impossible to practice ‘social distancing’ in informal settlements and homeless clusters and shelters,” he said.

Underlining the fact that India needs a modern public health act and realistic housing policy, Mr Tripathy requested the NHRC to act on a war footing and sought a comprehensive and detailed report for an integrated, comprehensive and holistic provision for homeless people and street children in India during and after the pandemic.

The NHRC in its order stated, “This complaint be transmitted to the concerned authority for such action as deemed appropriate. The authority concerned is directed to take appropriate action within 8 weeks associating the complainant/victim and to inform him/ her of the action taken in the matter.”