Sushant Pujari was born on 27th June 1983. He stepped into this world in Mumbai, Maharashtra, India. By this, he is currently 38 years old and Indian by nationality. Similarly, he is a follower of Hinduism and his birth sign is Cancer.

Moving towards his family members, he hasn’t spoken much regarding it. Being a private person, he hasn’t disclosed details about his parents and siblings. However, as he grew up as a successful dancer and actor, he was surely born into a supportive family. It is known that his family is originally from Udupi, Karnataka.

Talking about his educational status, there is no valid information available on the web. He might have done his schooling at the reputed high school in Mumbai. Likewise, after schooling, he did his graduation from Mumbai University. Sushant was truly interested in dancing since his childhood. He even took dance classes to make a career in it.

On the other hand, Sushant loves riding motorcycles, gardening, and traveling with friends in his free time.

Sushant selected a profession in dance since he has a strong affinity for it. He joined the “Cine Dancer’s Association,” a group for aspiring dancers in Andheri, Mumbai, in 2003. He had joined after paying a one-lakh-rupee membership fee.

His first appearance in Bollywood was as a background dancer in Fardeen Khan’s film “Ek Khiladi Ek Haseena.” Pujari met Bollywood choreographer Remo D’Souza while working on this song. His hero and guru are Remo D’Souza. For the past eight years, Pujari has been Remo’s assistant choreographer.

He has worked with several Bollywood celebrities throughout the years, including Hrithik Roshan, Arjun Rampal, Varun Dhawan, and others. Pujari has also starred in several television ads, including Blackberry, Lux, TVC, and others. He also starred alongside Kareena Kapoor in a “LUX” TV ad. In 2014, he worked as a choreographer for actress Shweta Tiwari on season 7 of the TV reality show “Jhalak Dikhhla Jaa.”

Pujari’s major break as an actor came when his guru, Remo D’Souza, offered him a role in “ABCD: Any Body Can Dance.” ABCD was also India’s first three-dimensional dance film. In addition, he portrayed Arjit in the Punjabi film “Patiala Peg” in 2014. In 2015, he starred alongside Varun Dhawan, Shraddha Kapoor, Prabhu Deva, and Lauren Gottlieb in the film “ABCD 2.” 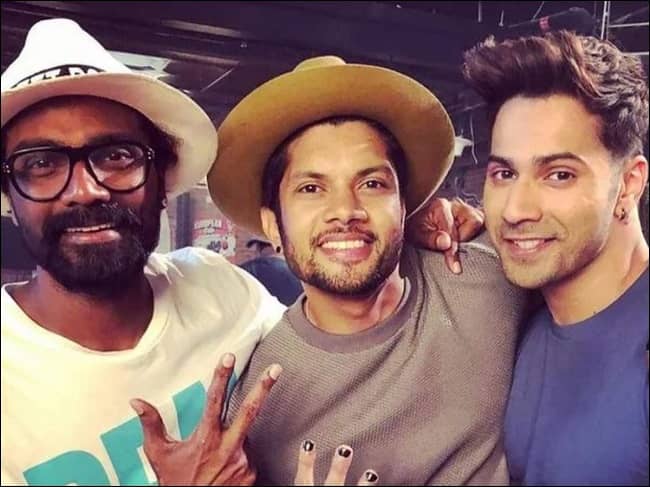 Moving on, in 2016, he starred alongside Jackie Shroff in the film “A Flying Jayy,” in which he portrayed Goldie. Similarly, he played Pradeep in the Indian film “Meri Sajan” in 2017. In the song “High Rated Gabru” from the 2018 film “Nawabzaade,” Sushant served as a choreographer. He also made his Kannada cinema debut in the starring role in the film “Chase.”

Moving on, he starred with Varun Dhawan, Nora Fatehi, and Shraddha Kapoor in the superhit film “Street Dancer 3D” in 2020. Similarly, for the promotion of this film, he went on “The Kapil Sharma Show” on January 18, 2020.

Sushant has made a pretty hefty amount of wealth from his acting and choreographing career. According to the wiki sites, he has an approximate net worth of 66 crores Indian rupees as of 2021. 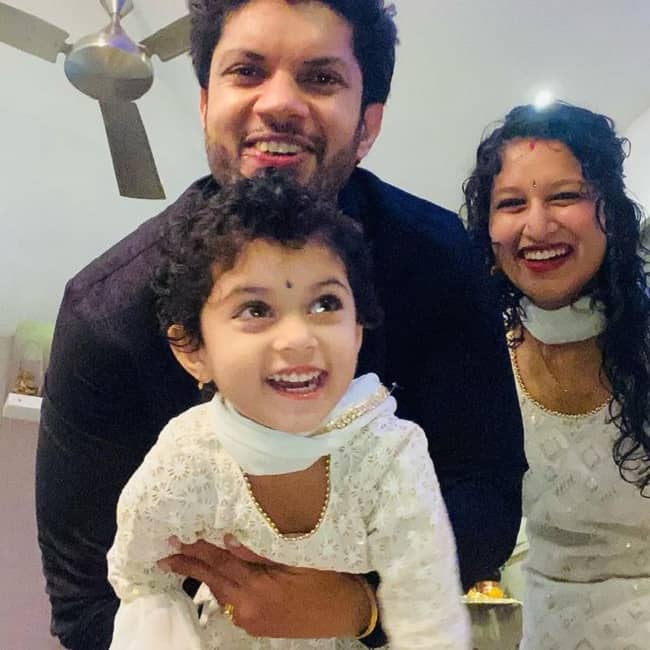 Caption: Sushant with his wife and daughter (source: Instagram)

Enhancing his body measurements, Sushant is a fit and attractive guy being an actor and dancer. Talking of his height, he is 5 feet 7 inches or 1.7 meters tall. However, his other body measurements are not available. In addition, the choreographer has black hair and black eyes. 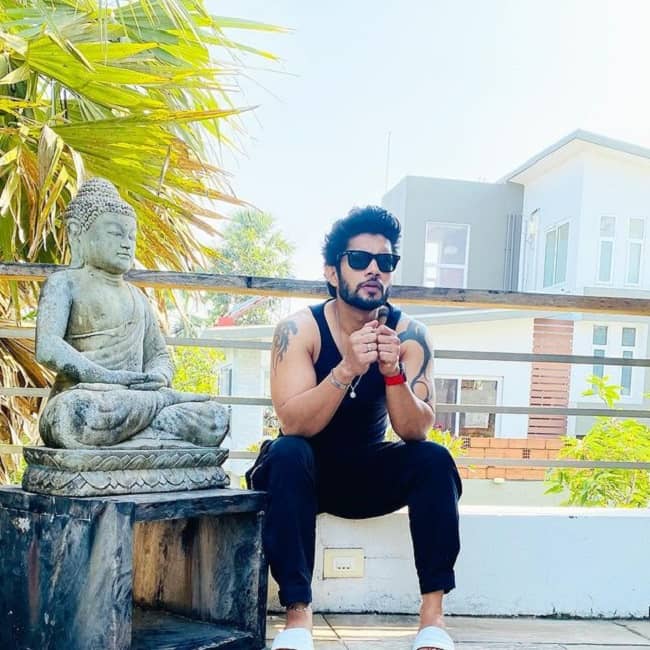 When it comes to his social media handles, he is pretty active on them. Firstly, he has more than 65k followers on Facebook. Likewise, his @sushi1983 Instagram page has a huge 416k followers. Furthermore, he is also on Tiktok and has more than 296.5k followers and over 3.5 million likes.