Two of India’s leading content creators and producers, 2D Entertainment and Abundantia Entertainment announced they’re joining hands to remake the globally applauded Tamil film Soorarai Pottru (Praise the brave). Soorarai Pottru is an emotional and impactful story of Nedumaaran Rajangam or “Maara”, played by Suriya, who sets out to make the common man fly and in the process takes on the world’s most capital intensive industry with the help of his family, friends and sheer will power. 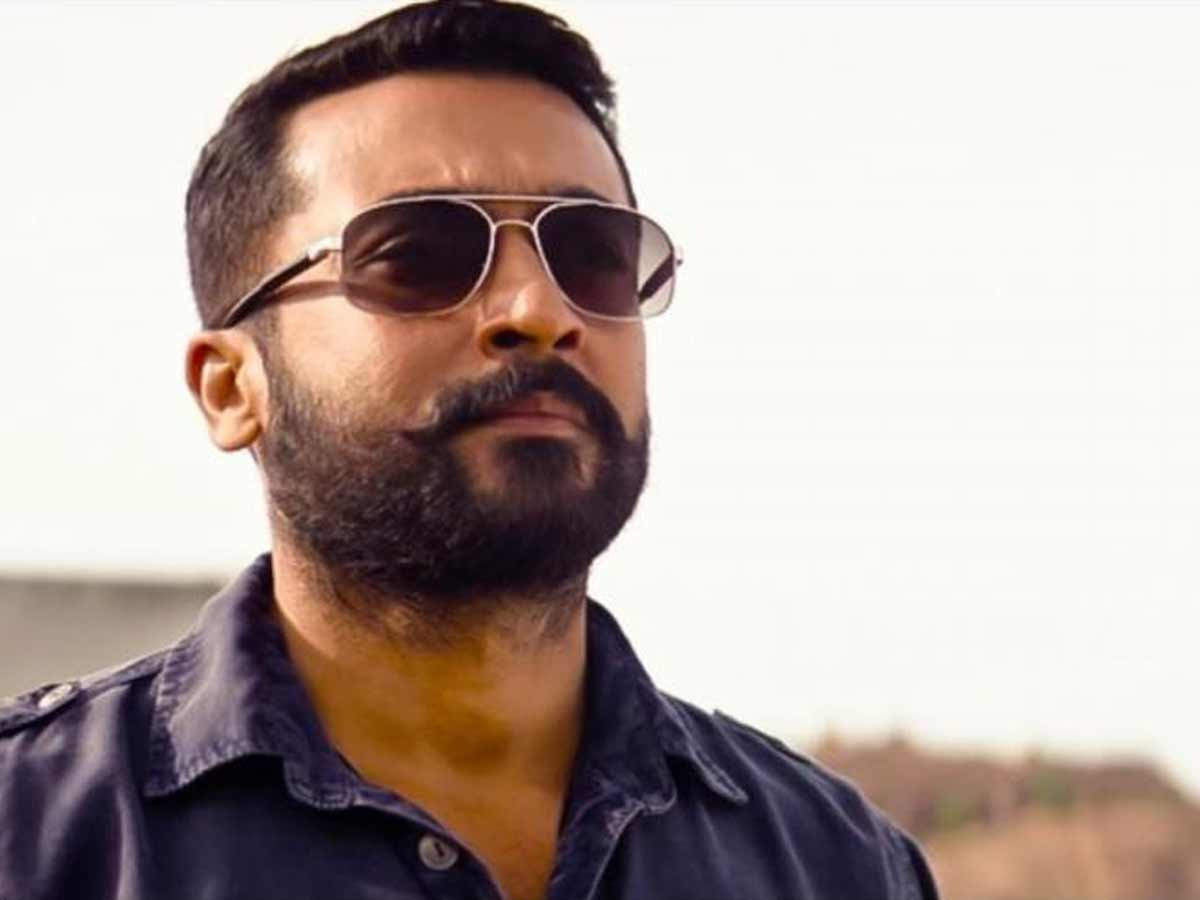 The film was partly inspired by events from the life of Air Deccan founder Capt. G.R. Gopinath. It was among the ten Indian films to be screened under the Best Foreign Film category at the 78th Golden Globe Awards and was also sent for screening at the 93rd Academy Awards. While the casting for the Hindi remake is yet to be finalised, the director of the original, Sudha Kongara, will be directing the Hindi remake as well. 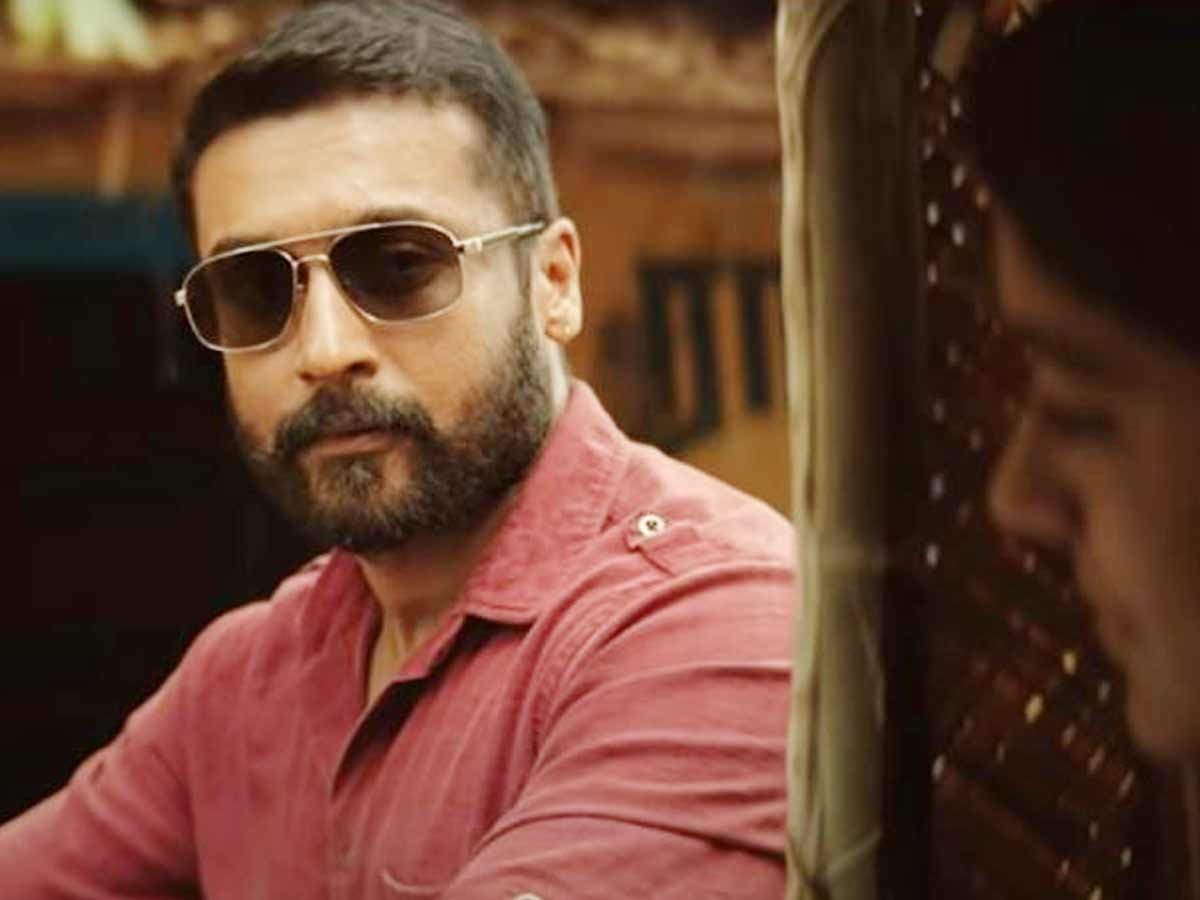