Shibani Dandekar and Farhan Akhtar have been dating for three years now and the couple are pretty serious. No wonder on her 42nd birthday, Shibani had a special gesture for her lover. 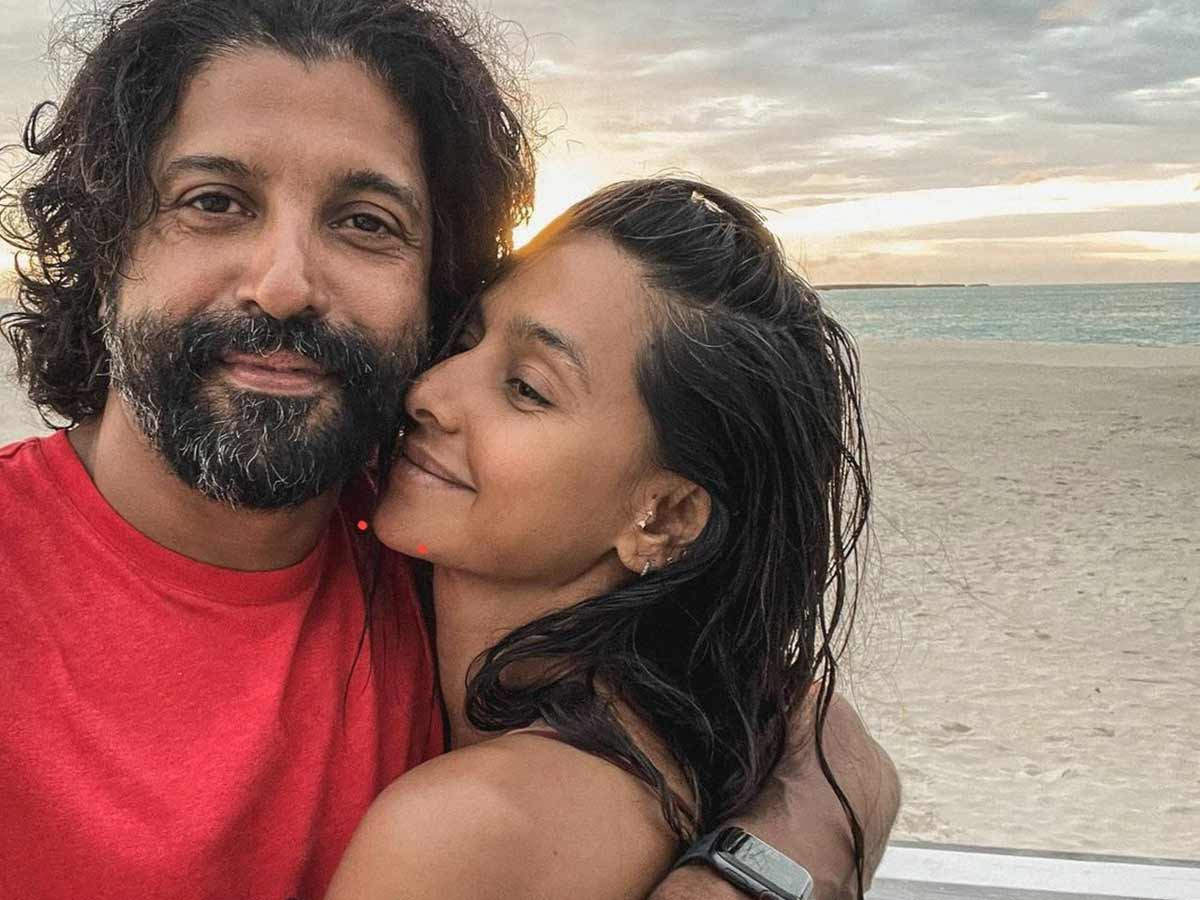 Shibani Dandekar took to her Instagram story and shared a picture of her tattooed neck. It’s a new tattoo that the actress and television host has got and it has her beau Farhan’s name on it. In another story we see Shibani is even getting a tattoo on her hand which she has not revealed yet.

Now that’s really sweet. Several couples have earlier got their respective partner’s name tattooed. Deepika Padukone a decade earlier had got her boyfriend’s name tattooed on the nape of her neck and Saif Ali Khan had got ‘Kareena’ tattooed on his hand. We surely want to know what is Farhan Akhtar’s reaction to it. 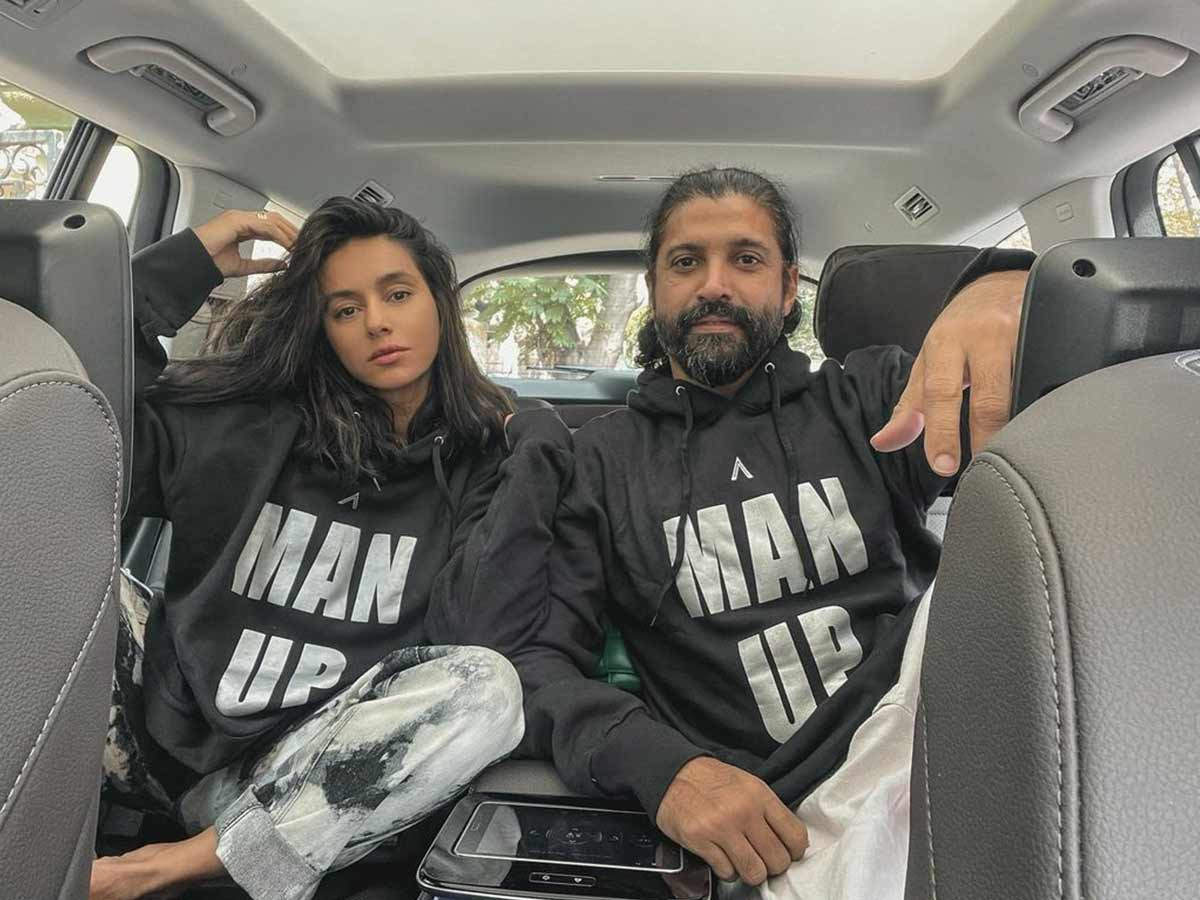 Earlier this year Shibani had revealed that though Farhan and she have gotten pretty close to each other, they have not spoken about marriage yet. She even revealed that the lockdown has brought them closer and they love spending time with each other.