Shah Rukh Khan is returning to movies after almost three years. Today we hear an interesting news about his next film Pathan and its new shooting schedule. 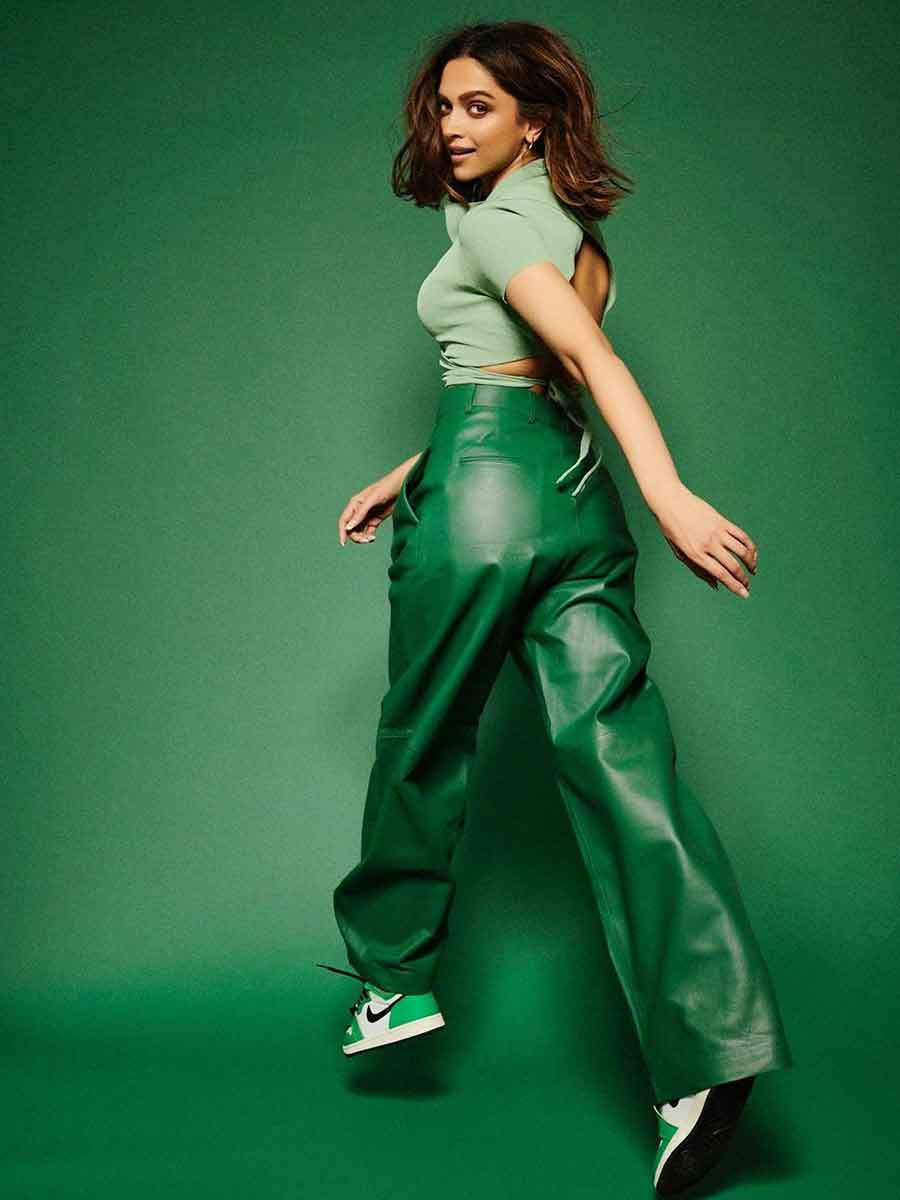 According to reports in Times Of India, it is said that Shah Rukh Khan will start shooting for Pathan from Europe soon. “There is a shooting schedule planned for Europe but the dates haven’t been finalised yet. Also, contrary to media reports Afghanistan was never on the list of locations for the film.” Reports suggest that the shooting in Europe will most likely include Spain and major portions would be shot in the city of Madrid. 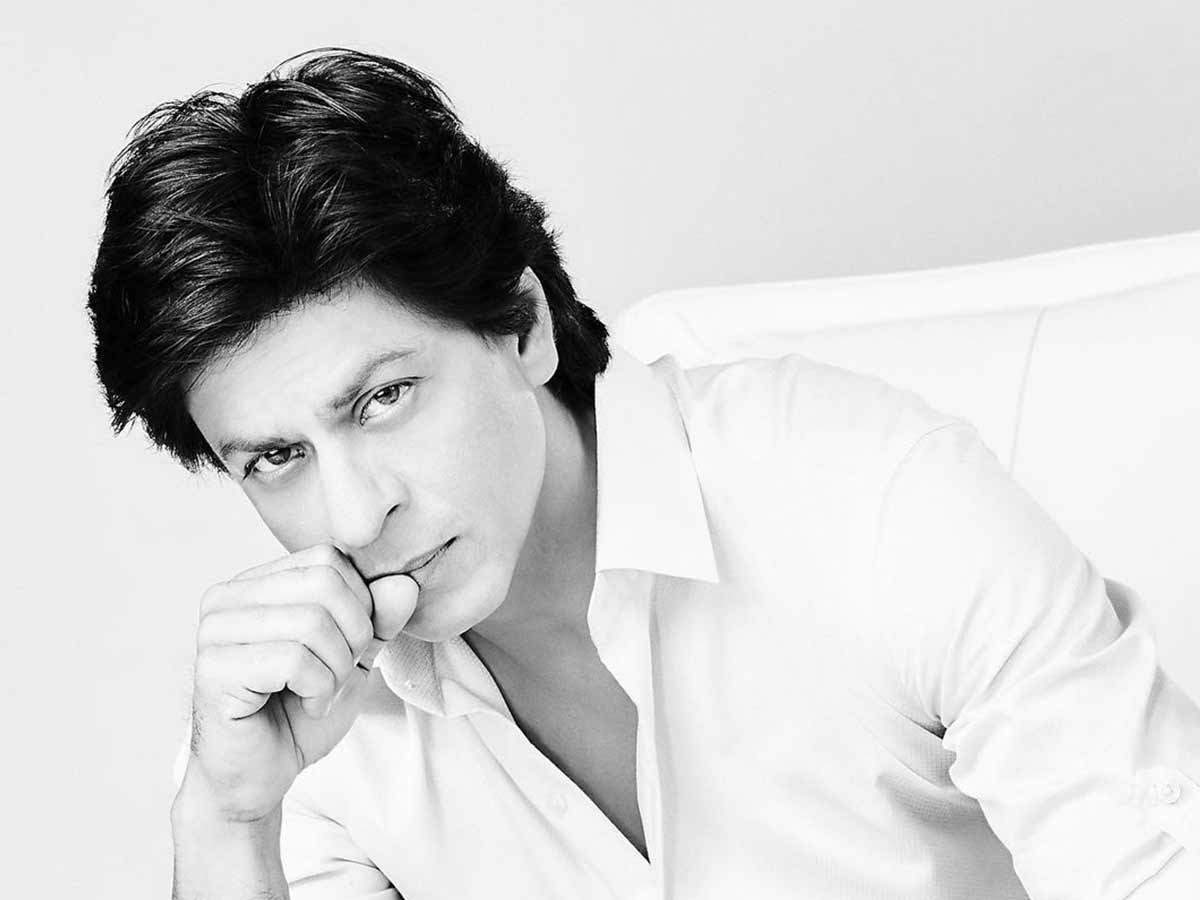 Shah Rukh Khan and Deepika Padukone had started shooting for Pathan from November 2020, and earlier this year SRK even shot for the film in Dubai. Joining Shah Rukh Khan and Deepika Padukone is John Abraham who plays a baddie in Pathan. YRF who’s backing the project has still not officially announced this film and is waiting for a grand launch ceremony to announce his next big line up. Pathan will mark SRK-Deepika’s fourth film post Om Shanti Om, Chennai Express and Happy New Year.