The Hindi remake of the Telugu blockbuster HIT has got its leading lady. After it was reported that Rajkummar Rao will play the male lead in the Hindi remake, it’s now been announced that Dangal fame actress Sanya Malhotra will play the female lead. 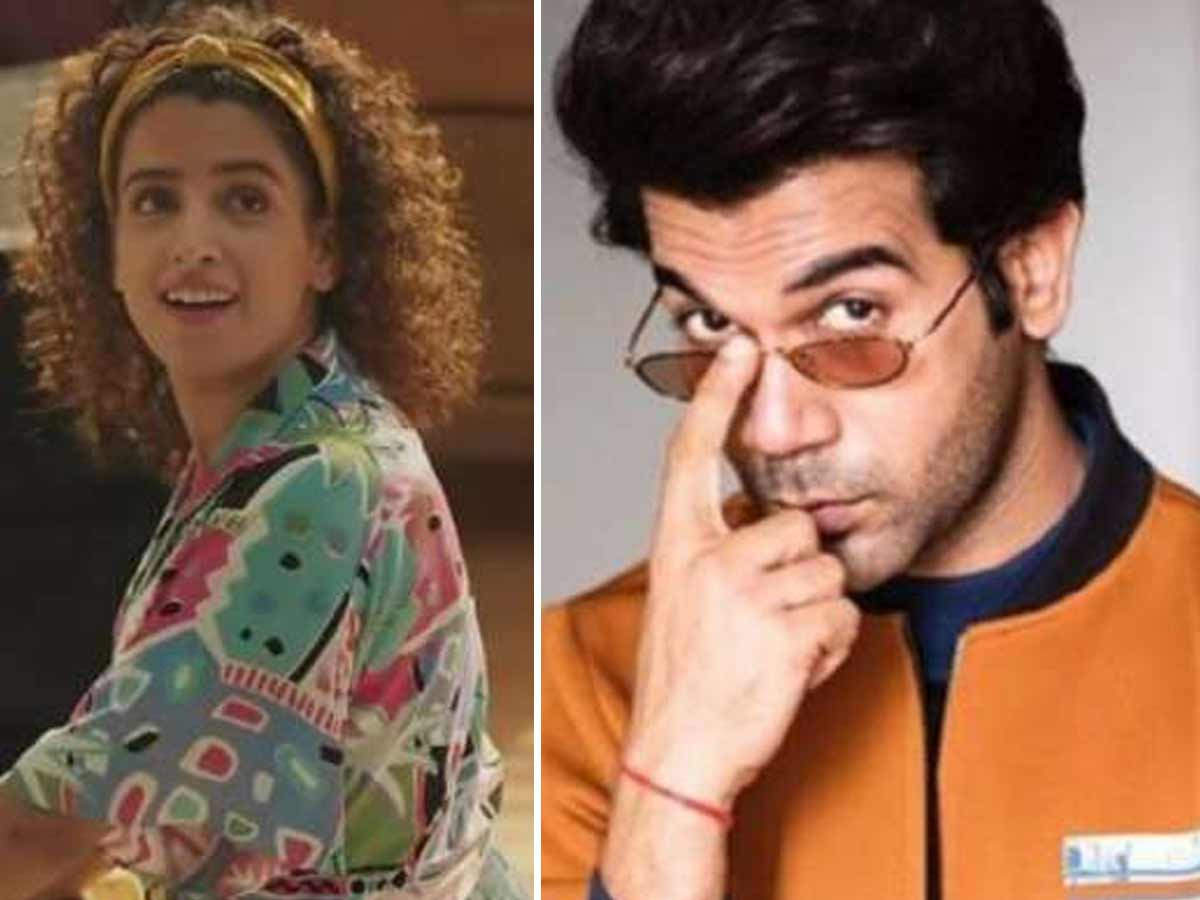 The Hindi remake is being produced by T-Series and Dil Raju Productions. HIT stands for Homicide Intervention Team and the film will revolve around a cop who is on the trail of a missing woman. Sailesh Kolanu, who directed the original, will be directing the Hindi remake as well. 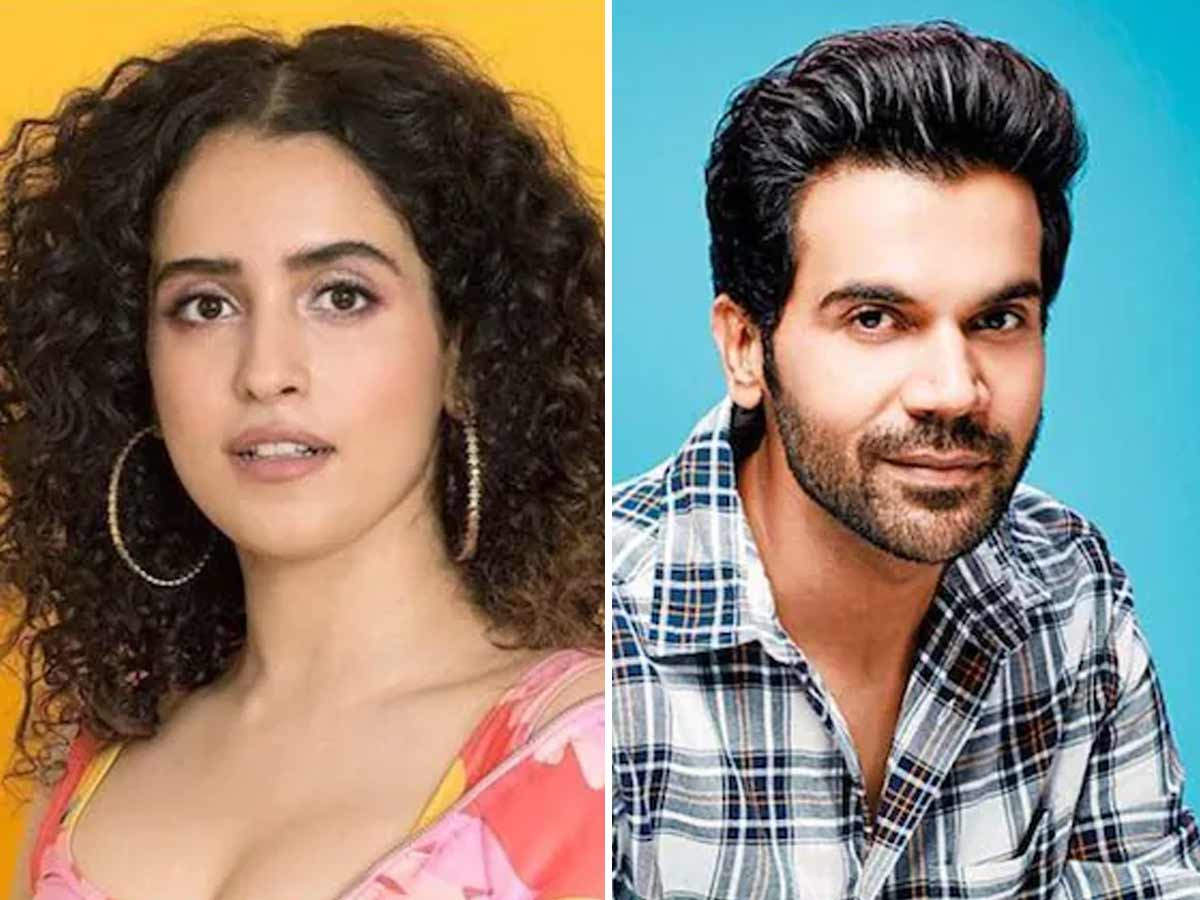