Samantha is a big name down South especially in Telugu films, but she achieved pan-India fame when she starred as Raji in the second instalment of The Family Man series. Now, according to our sources, the actress is keen to test international waters. We had learnt that Samantha met with Downton Abbey director, Philip John, in Chennai, earlier this month. It is now confirmed that Samantha will join the cast of Arrangements Of Love, which will be directed by Philip John, of course.

Arrangements of Love is an adaptation of the eponymous novel by Timeri N Murari. According to an international news portal, Samantha will play the role of a feisty and progressive bisexual Tamil woman who runs a detective agency. “A whole new world opens up for me today as I start my journey with ‘Arrangements Of Love,’ which has such an endearing and personal story,” Samantha told Variety. 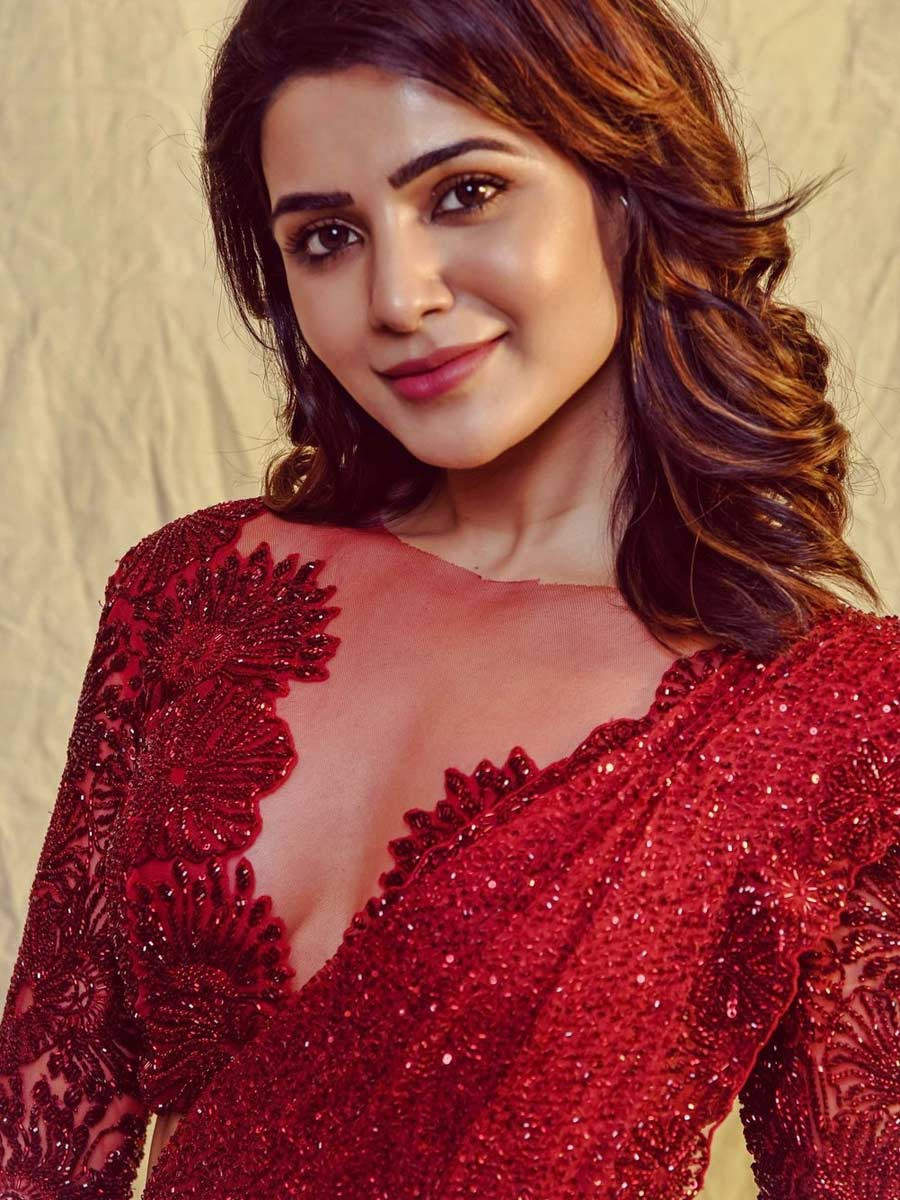 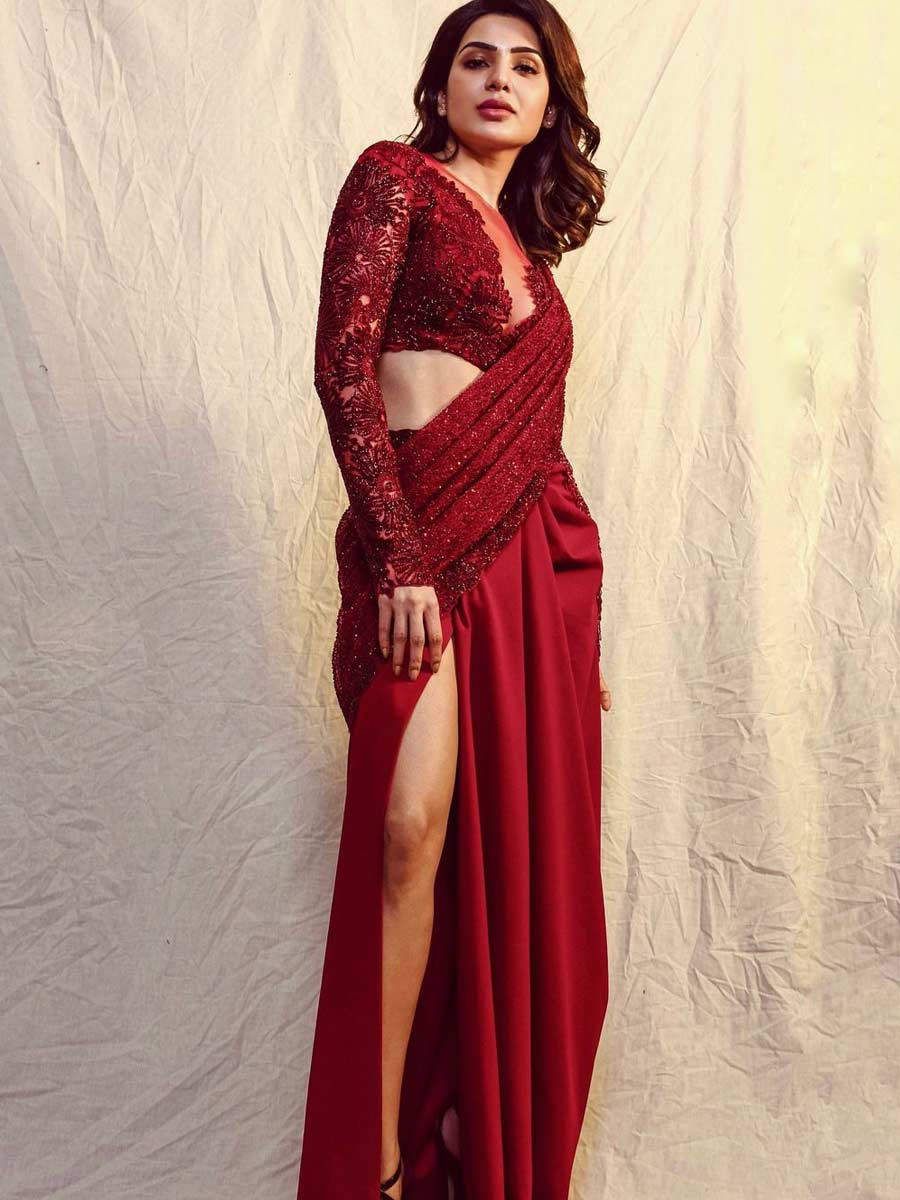 “I am excited to work with Philip John, whose projects I have closely followed for many years, being a big fan of Downton Abbey. I am looking forward to collaborating with Sunitha (Sunitha Tati who worked with Samantha in Oh! Baby) once again and I hope for only more success than we previously had with Oh! Baby. My role is a complex character and it will be both a challenge and an opportunity for me to play it. I cannot wait to get on the set,” she added.