Samantha Akkineni has surprised the nation with her portrayal in The Family Man Season 2. The actress who has always been a stunning actress down South, gave a dose of her acting prowess for everyone in the nation with the hit series. However recently the actress has come under the scanner by the social media and netizens and that’s because she has recently dropped her surname on her social media accounts. 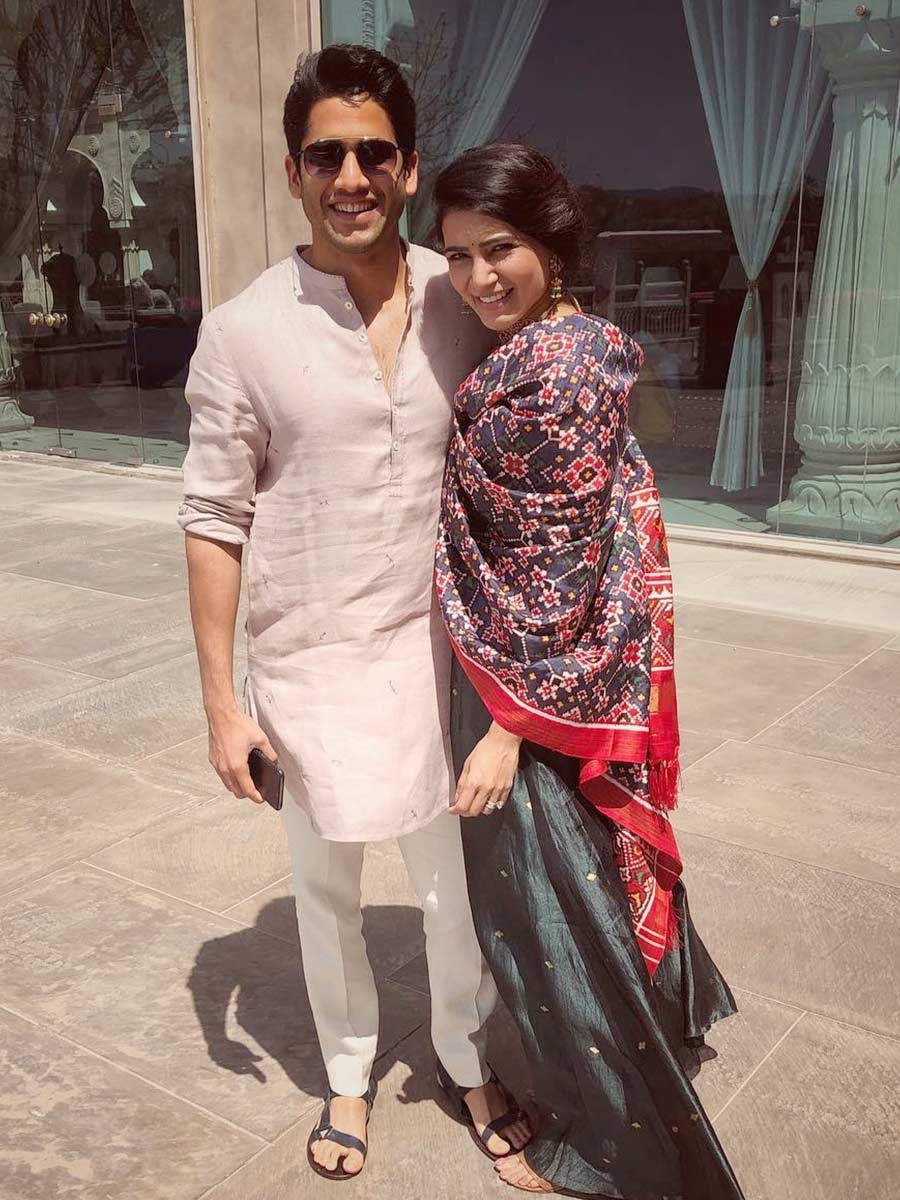 The actress has just left her name as S and netizens were soon to point out the fact and soon rumours were rife that all’s not well between Samantha and her husband Naga Chaitanya. Samantha didn’t react to any of these rumours but however when she recently made an appearance for an interview for a movie-based portal, the actress made some things clear.

She said that earlier it was the trolls for Family Man Season 2 and now her personal life rumours, she never reacts to them. Samantha says that’s how she has always been, she doesn’t react to this kind of noise. Since everyone has been hammering her with questions and bulldozing her with tweets, she will only speak when she feels like saying something and Samantha will not allow to be bulldozed into saying something. 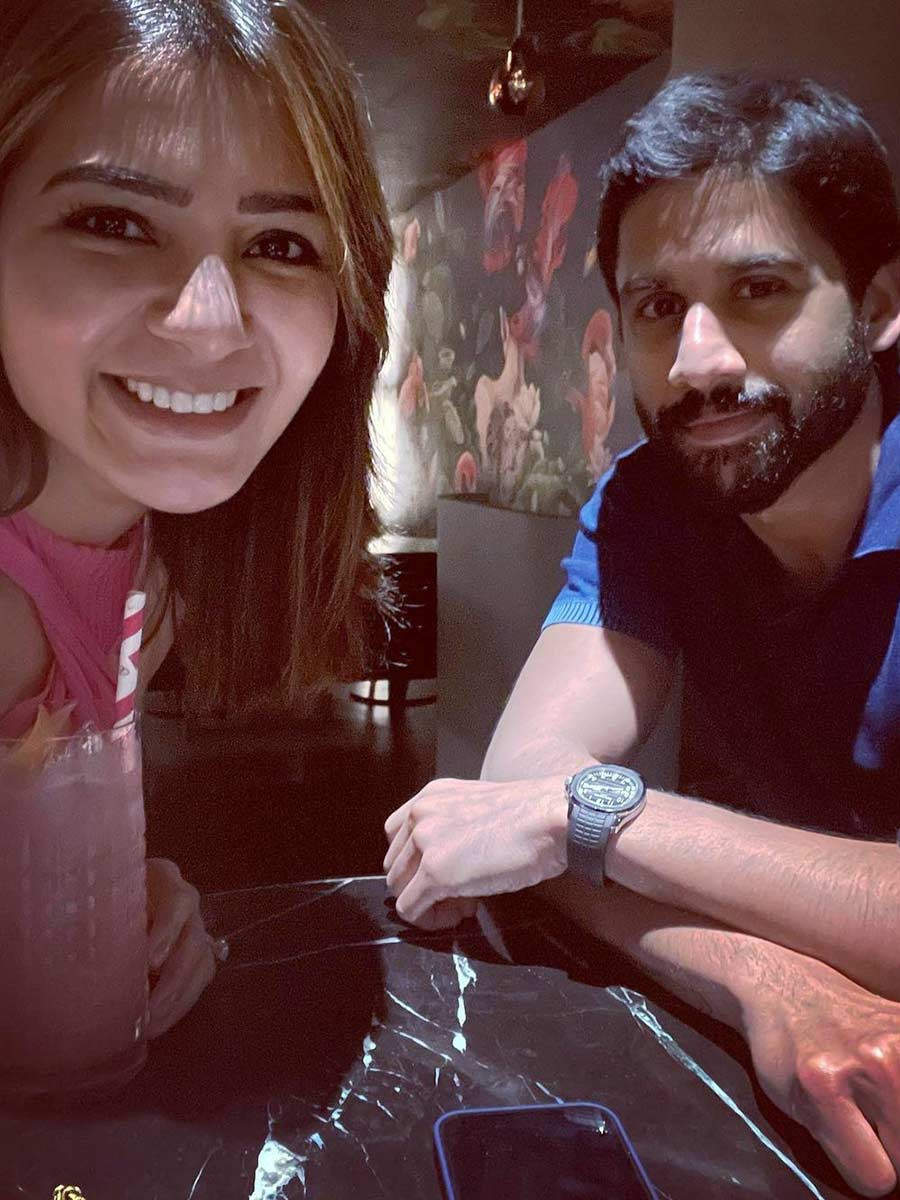 Samantha in the same interview voiced her happiness for Naga Chaitanya’s Bollywood debut with Aamir Khan’s Laal Singh Chadha. The actress said that her husband is in awe of Aamir Khan and had a great fun shooting with the team.

Recently in another interview, Samantha said that now that she has faced the Hindi content with Family man Season 2, she thinks she is ready to face the cameras for Hindi cinema as well.