Salman Khan’s movies gather attention amidst his fans much in advance. No wonder when reports were doing the rounds that his next – Kabhi Eid Kabhi Diwali is shelved, his fans were mighty upset already. However, it looks like they don’t need to be sad anymore. 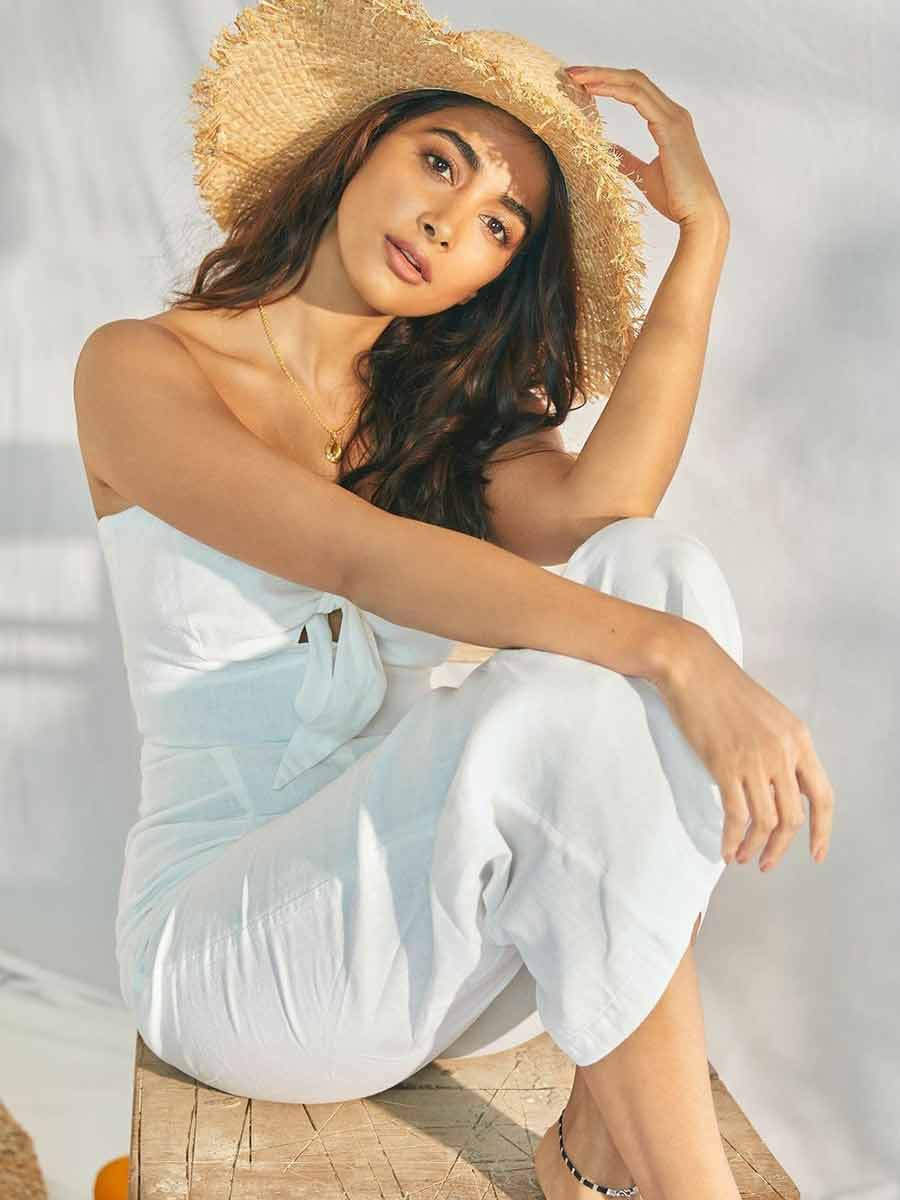 Last evening the makers of the film took to their social media account and rubbished the rumours about the film being shelved. They not just clarified that it’s a rumour but also revealed that they are constructing the sets and songs are being recorded. The tweet says, “We would like to deny all the #FakeNews #EmbarassingJournalism The set is being constructed & songs have already been recorded. Shooting begins in 2 Months.” 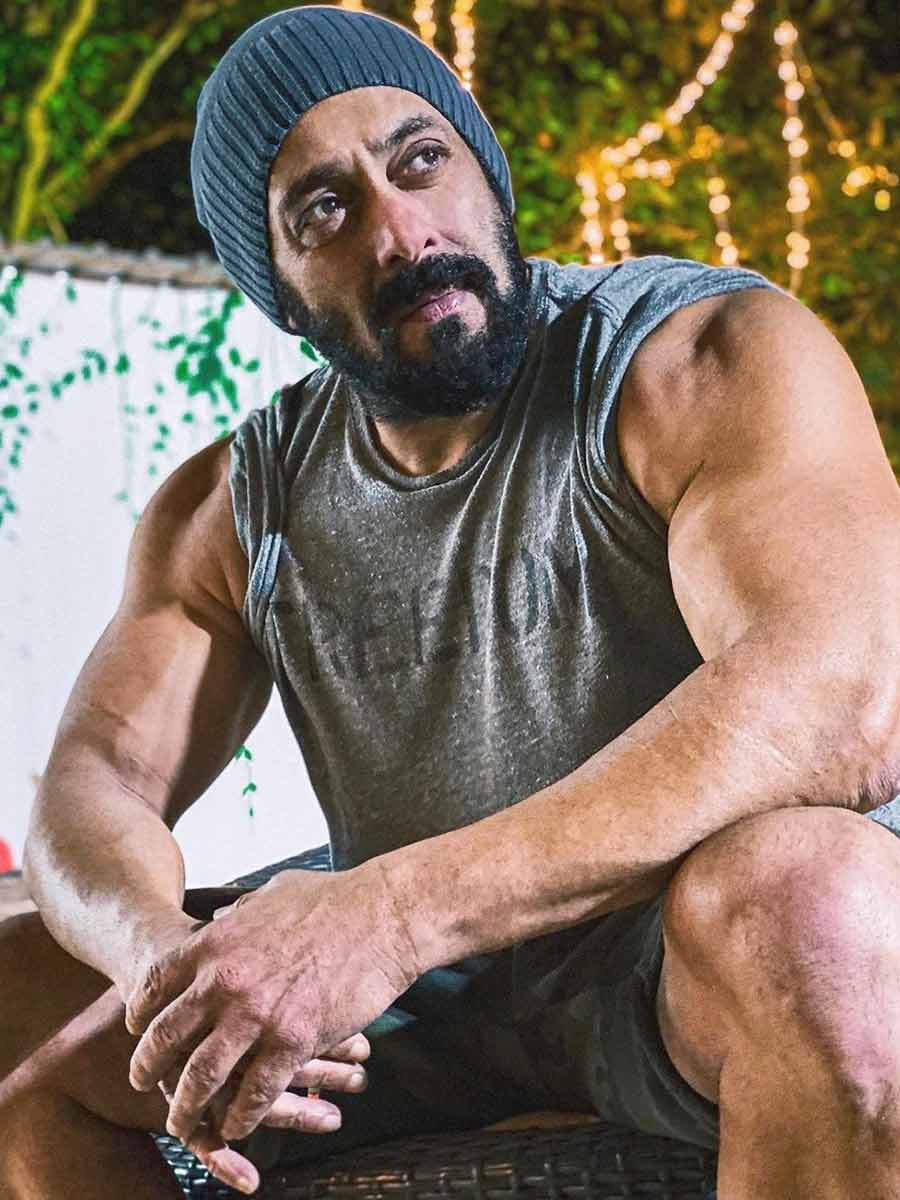 Kabhi Eid Kabhi Diwali stars Pooja Hegde opposite Salman Khan for the first time. The film even has Asim Riaz from Bigg Boss 13 fame as Salman Khan has roped him in. The film was later to be a 2021 Eid release but due to the pandemic, it’s obviously pushed. Currently Salman Khan is shooting for Tiger 3 with Katrina Kaif.