Bollywood actress Rambha has been away from the limelight for a long time now. The actress is still remembered for her roles in Hindi films like, Salman Khan starrer ‘Judwaa’, ‘Anil Kapoor starrer ‘Gharwali Baharwali’ , ‘Bandhan’ and many others.

Rambha today is happily married to businessman Indrakumar Pathmanathan with who she recently celebrated 11 years of togetherness. The actress has shifted to Canada and is blessed with three children, Laanya, Sasha and Shivin.

Check out some of her pictures here: 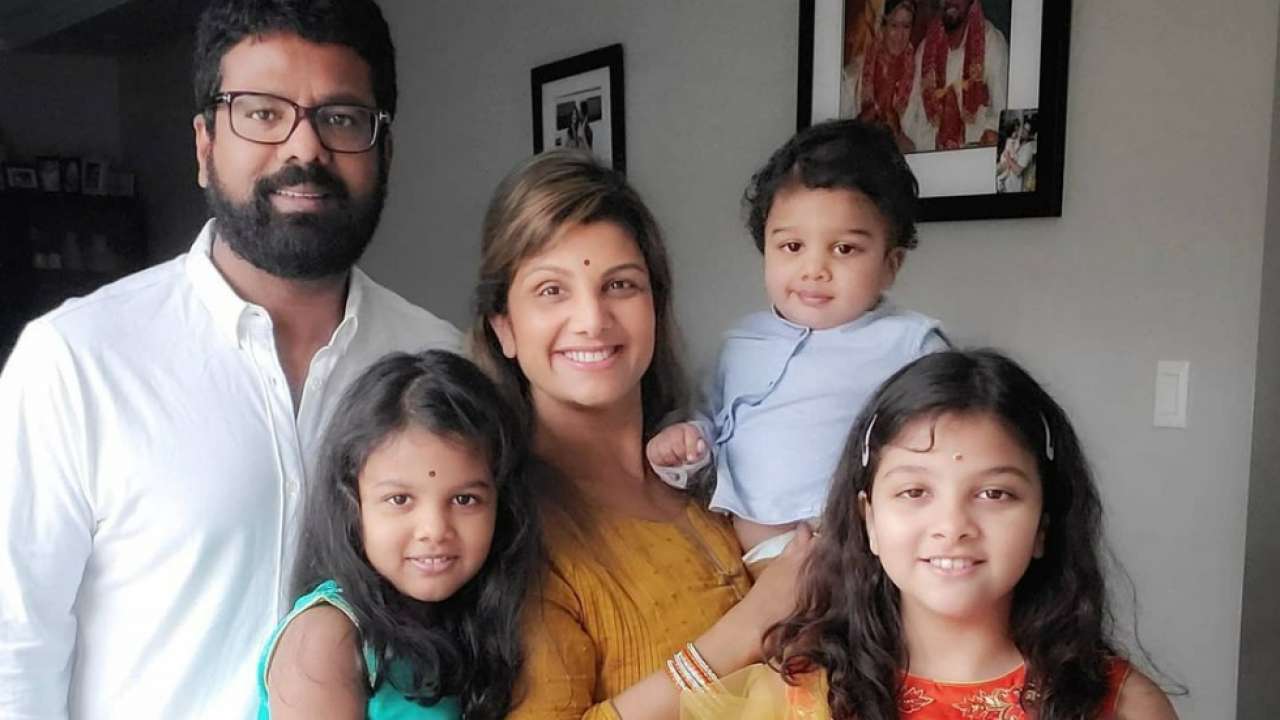 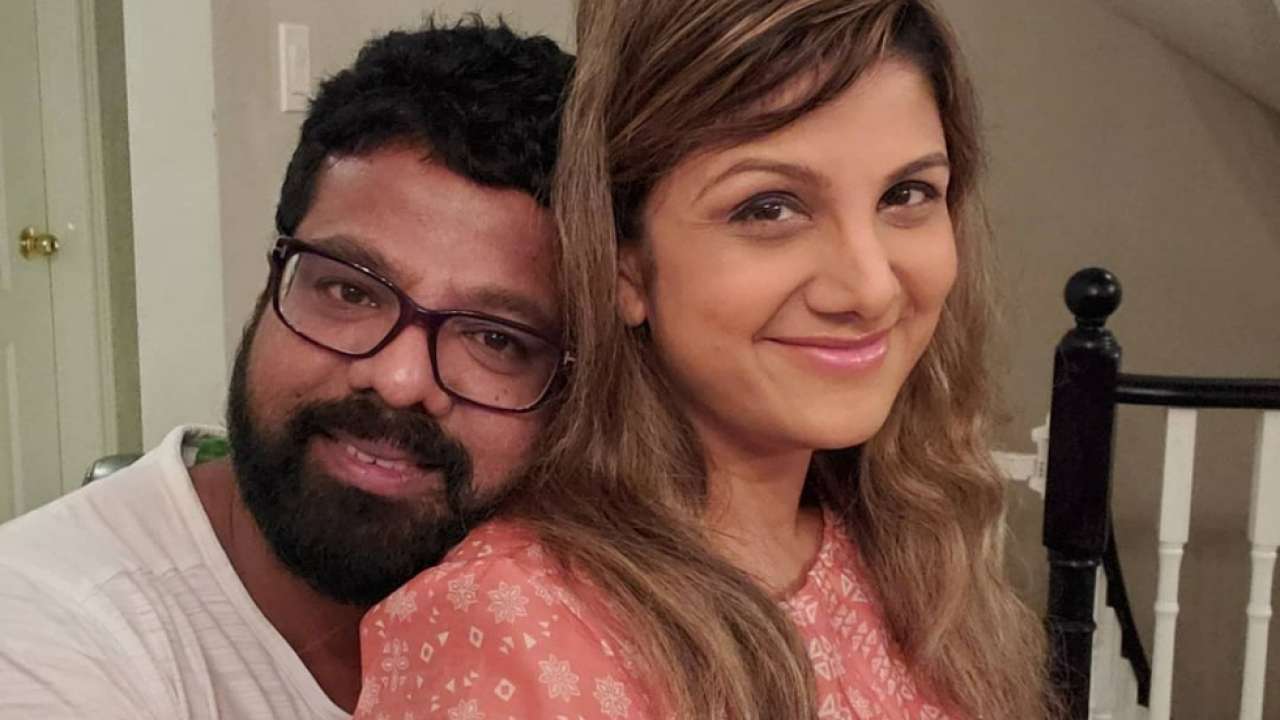 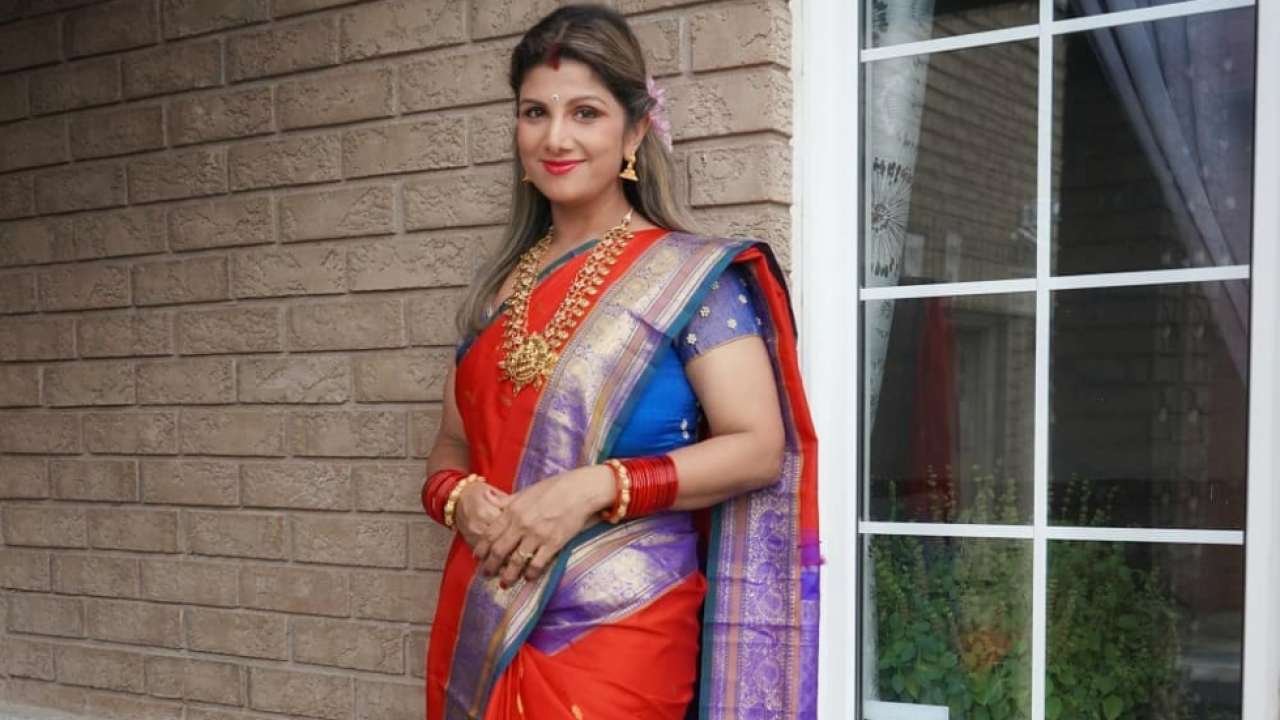 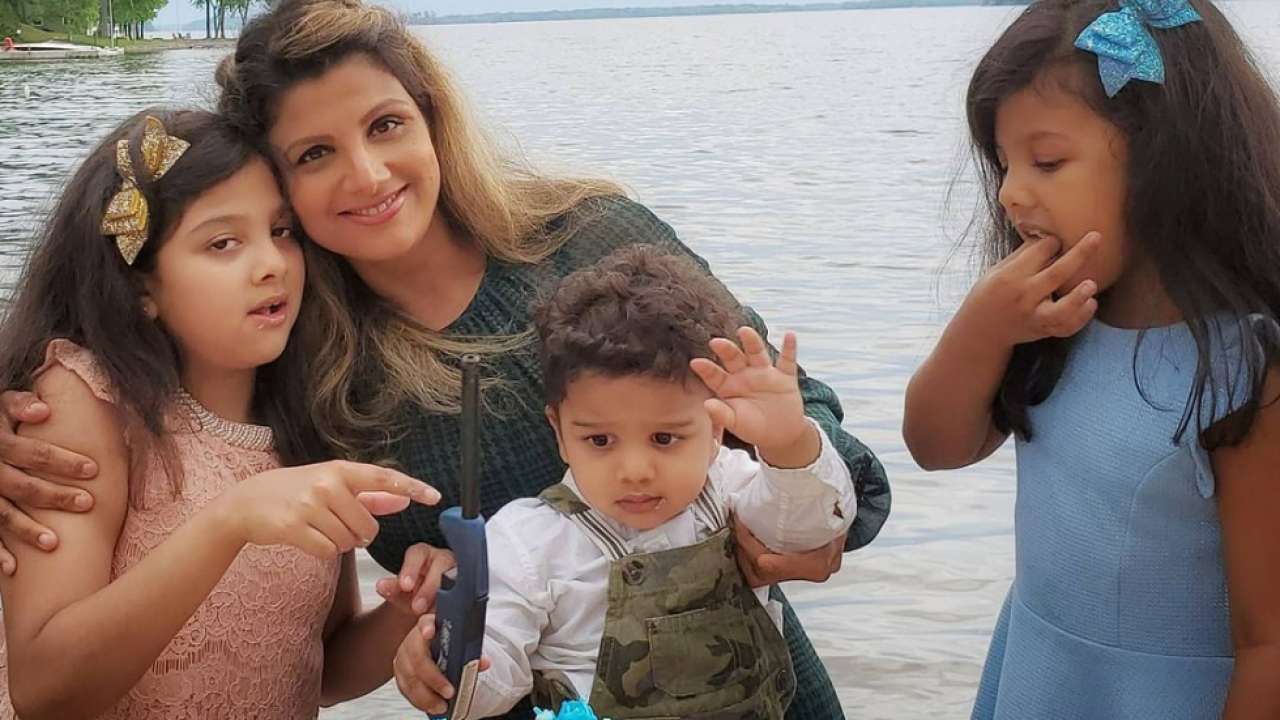 The actress is not active in films but she often makes her presence felt on social media where she commands quite a fan following. She keeps her fans updated and entertained with her posts.

On her wedding anniversary in April this year, she shared a post of her celebration at home with her husband and kids. The actress also gave her fans a glimpse of her birthday card, made by her daughter.

She captioned it, ‘11years of togetherness Our daughters made this googly Cute card for us 😍#anniversary #happy #couplegoals #togehter #marriedlife’