Ranbir Kapoor and Alia Bhatt started dating each other almost four years back when they started filming Brahmastra. The film took a long time to be made and in this course the lovebirds got closer and almost ready to take the final step in their relationship. However the couple are mum about their D-day and yet we keep finding out new stuff about their wedding. 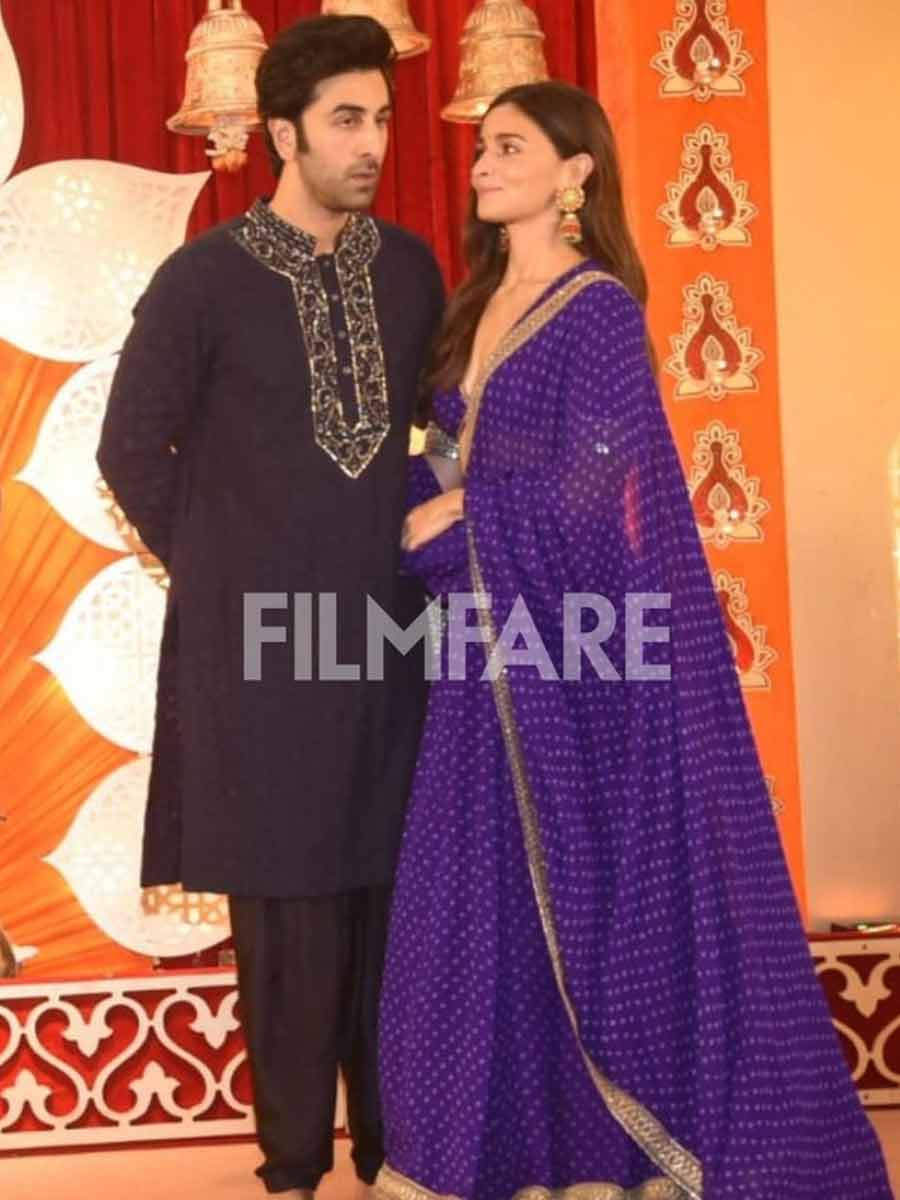 While December 2021 was supposed to be the month where RK and Alia were supposed to tie the knot, we hear the wedding plans have been pushed to next year. Reports in Times Of India suggest the couple will walk down the aisle in April 2022. A source told TOI that both the actors have several projects to complete and film promotions that will keep them busy from now on and hence the wedding is pushed. A source tells the daily, “They would rather complete these commitments and then get into the wedding groove peacefully.” 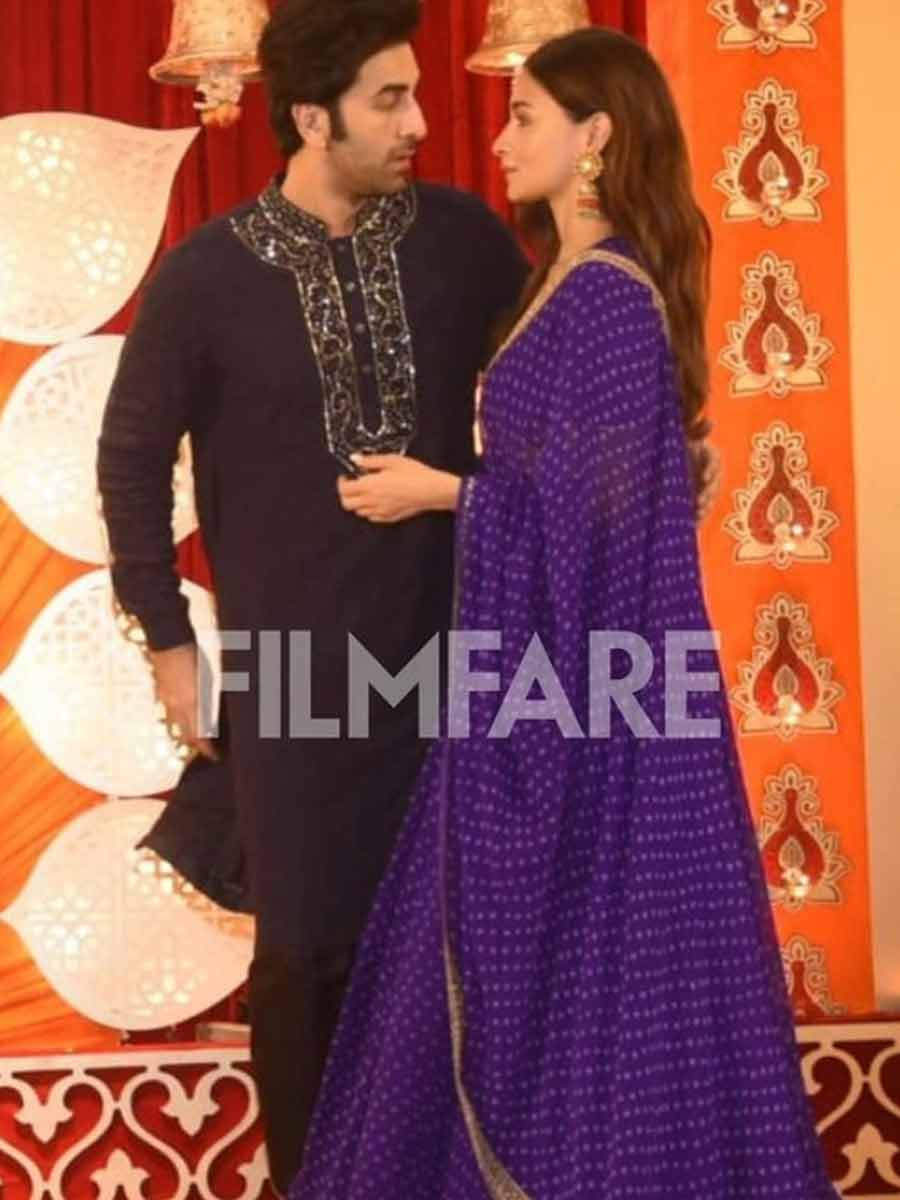 The source further even said the Kapoors want it to be a grand affair. “Beyond work commitments, the Kapoors love their family, and it’s a huge one. It will be a grand affair, and next year seems like a safer choice given the pandemic scare as well. It will also buy some time for their bungalow (Krishna Raj) renovation work.” Now it looks like we are going to have the wedding of the decade next year.