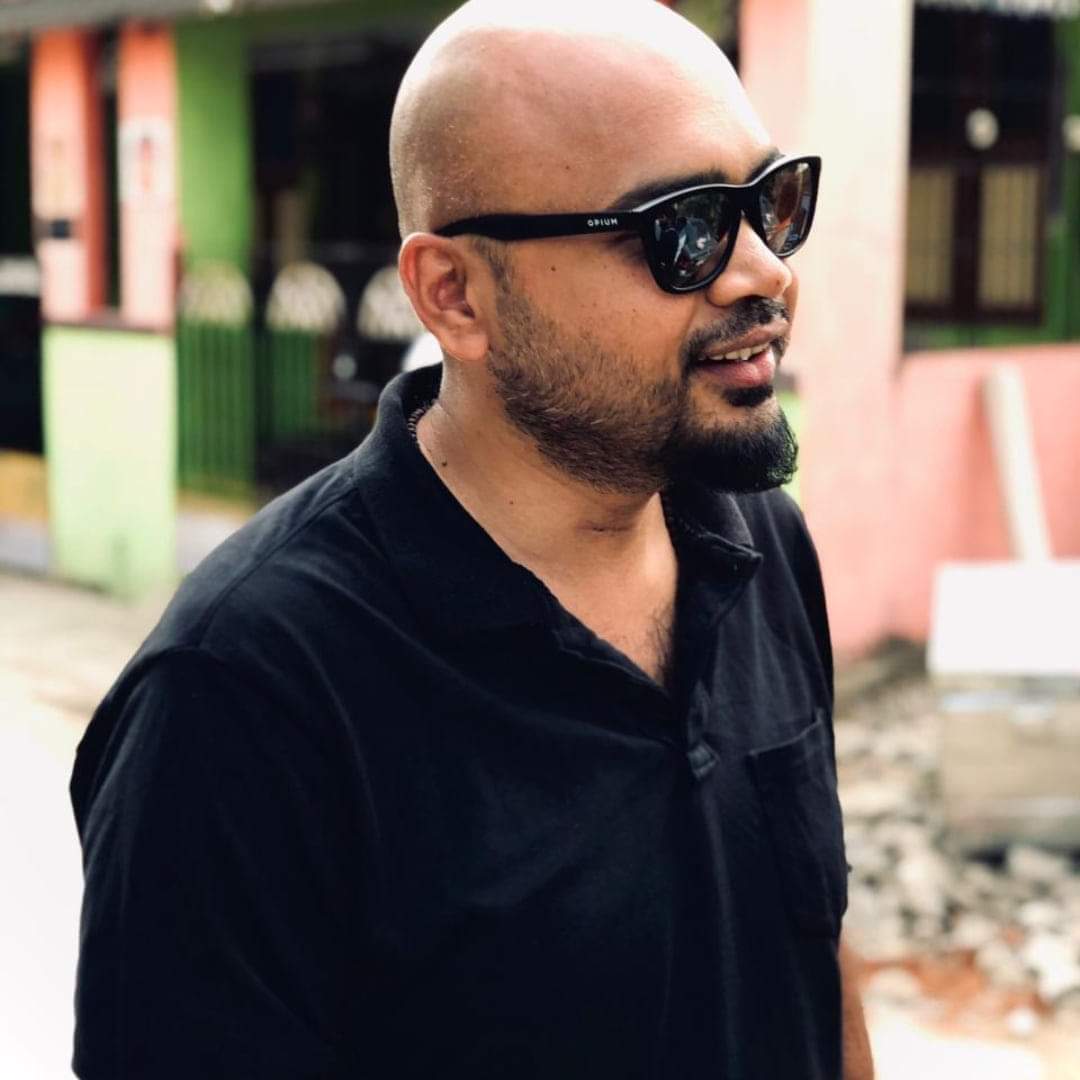 JOIN NOW
Rate this post
What’s common between films like Spiderman – No Way Home, Resident Evil, Red Notice and Don’t Breath 2? Well, the Tamil versions of these successful ventures had one brain behind it – Raghav.

He has penned the dialogues in Tamil for not just these films but over 200 blockbusters from Hollywood, shows in National Geographic Channel and Cartoon Network too. He has not even left web series in popular OTT. What more he takes just three to four days to complete the entire process.

Speaking to News Today, Raghav says, ‘I breath cinema. I grew up watching films which taught me a lot. My ultimate aspiration is to become a filmmaker which I feel will be realised in 2022. Wish I continue to entertain audience as a director who seamlessly lay his hands on various genres’.

Not just penning dialogues for English films, but Raghav has made the right strides towards direction. He has been a co-director in the recently-released Vanam, worked as associate with Durai Senthilkumar in political thriller Kodi and been part of many projects co-ordinating various arms of filmmaking.

He says, ‘I want to cautiously tread my path. My movies should speak loud. I strongly believe content is the king today’.

‘What I do for English movies is not just mere translation. I would rather call it ‘transcreation’. I get the essence of what the characters speak in each scene. Then come up with my words which the audience watching in regional language should relate too. This is what I do for all my projects so far, he says.

Asked about Spiderman -No Way Home, Raghav says, ‘If the project was challenging to work, equally thrilling was how I went to the studio to commence the work. It was raining mad and water everywhere.I literally swam and reached the studio, which again was surrounded by water.’

Besides Raghav is a dubbing director too. He says, ‘From transcreation to choosing artistes to dub, record them and completing the work at quick pace without compromising on the quality is a real challenge. I relish it the most’.

He is a dubbing artiste too and has given his voice for many popular characters in several blockbusters and animation series.

For Raghav, filmmaking is his ultimate goal. He winds up with confidence stating, ‘I will very soon don the director’s hat. It is a great responsibility. But with enough experience and experience in cinema, I am ready to tread the path. Quality more than quantity is what I would venture to’.