Photos: Kangana Ranaut is a vision in white as she gets snapped at her office - Times of India
Advertisement

Kangana Ranaut was snapped by the paparazzi today as she stepped out to visit her Mumbai office. Dressed in white attire, Kangana looked radiant as ever. Her braided hair and funky shades complimented her overall casual get-up.

Check out the pictures here: 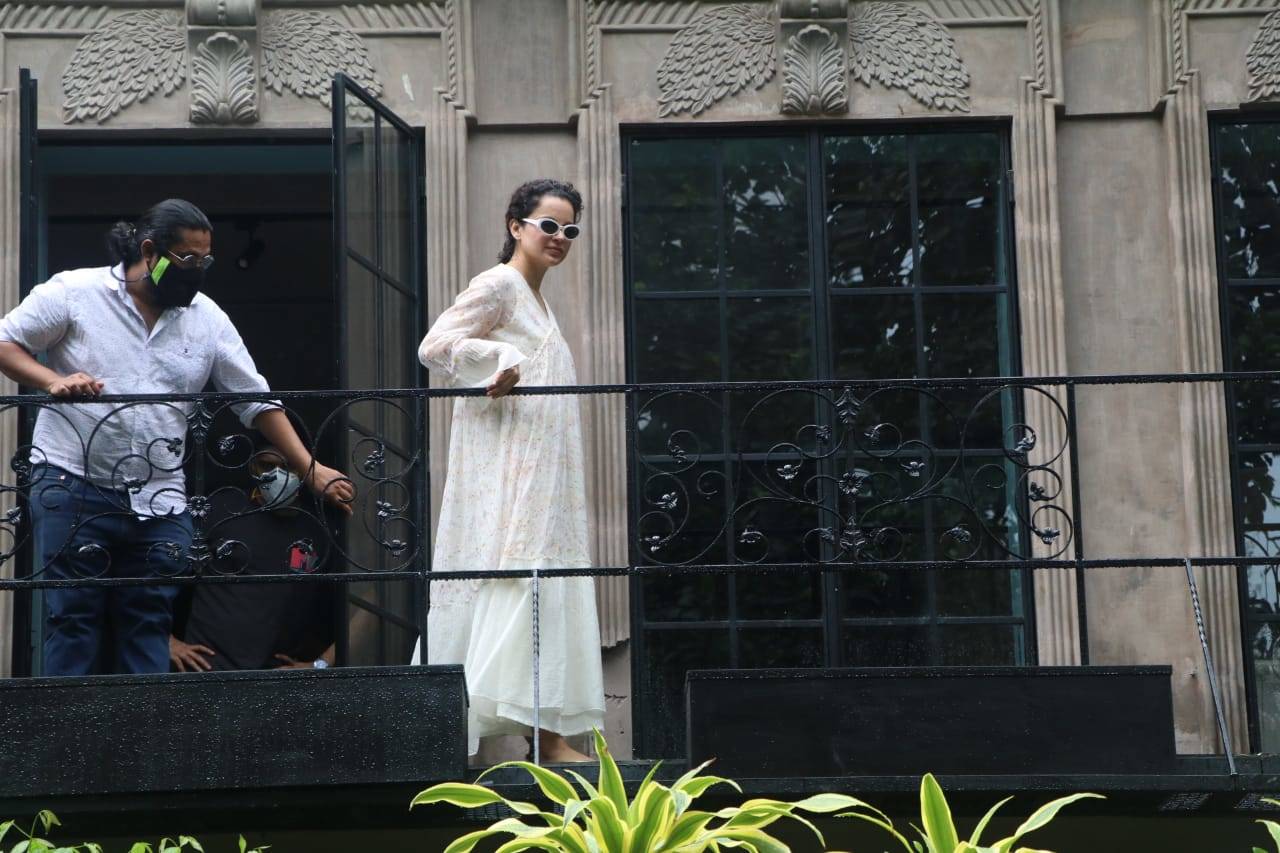 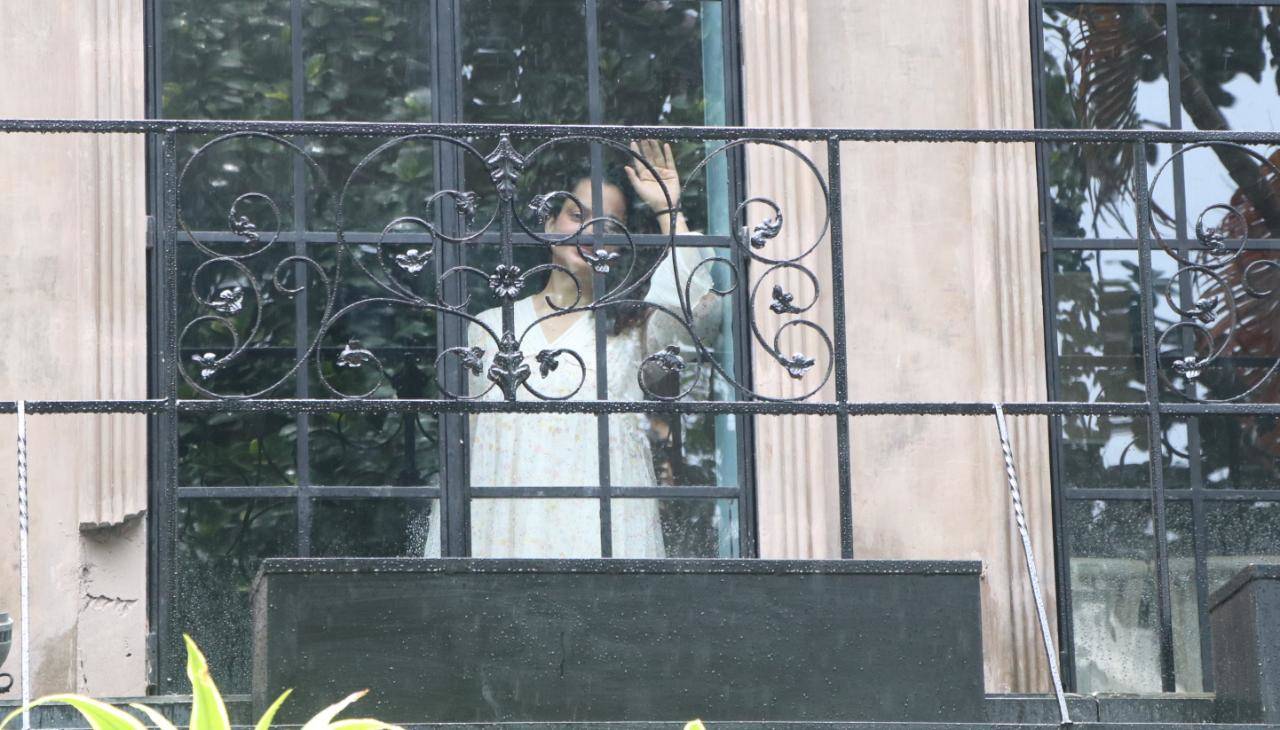 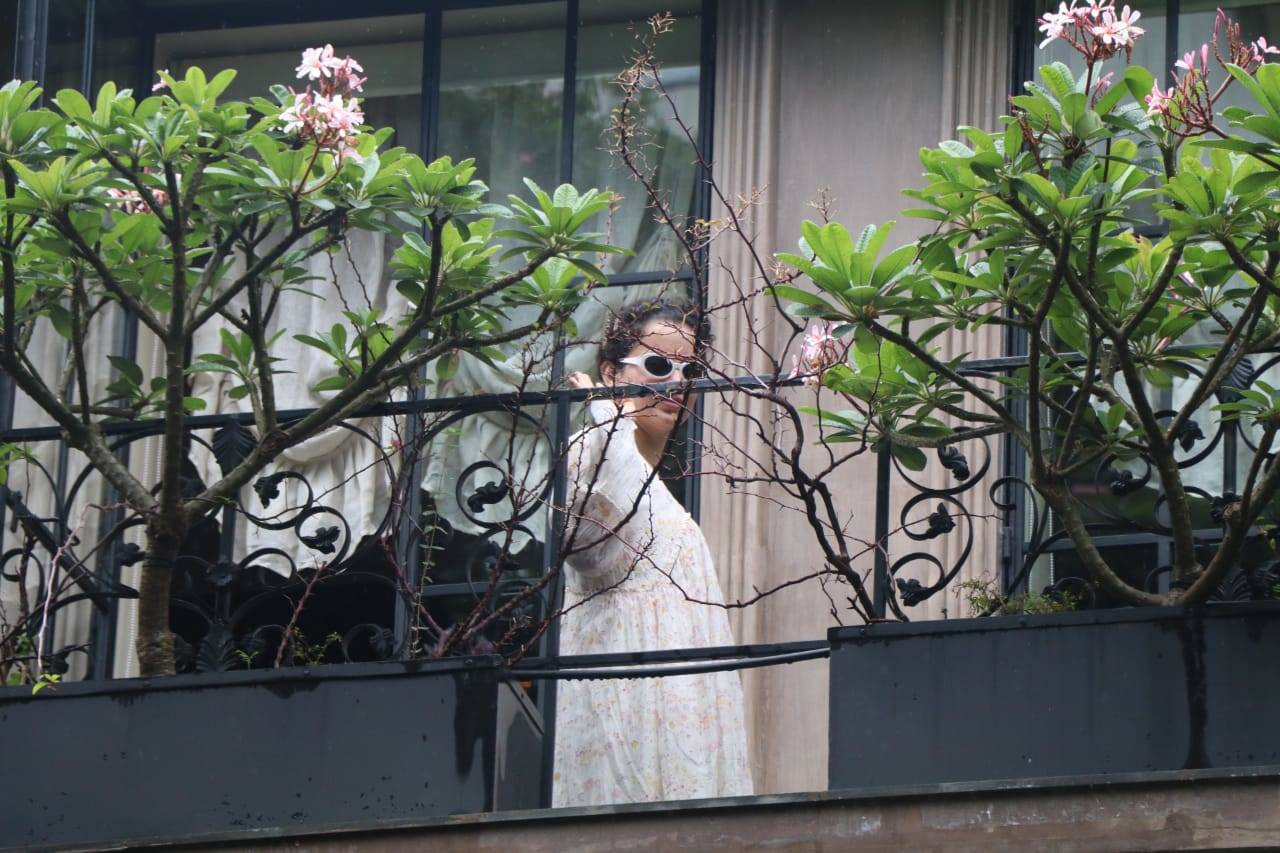 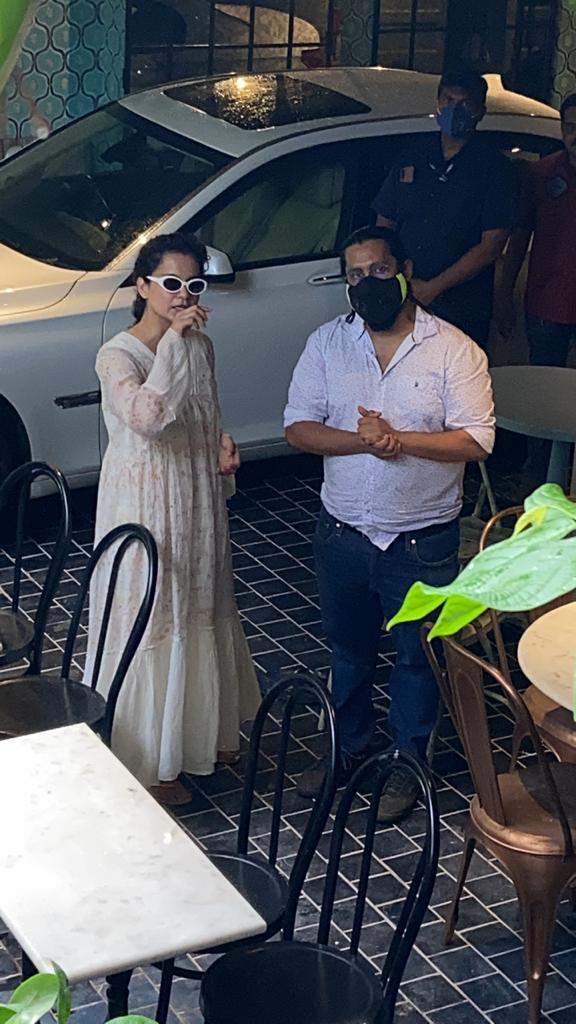 Kangana’s production house, Manikarnika Films, was demolished by BMC officials on the claims that the construction was built on illegal property. The ‘Queen’ actress had taken to Twitter to share her outrage over the news. “Today they have demolished my house tomorrow it will be yours, governments come and go. When you normalise violent suppression of a voice it becomes the norm, today one person is being burned at the stake tomorrow it will be jowhar of thousands,wake up now.”

In November last year, the Bombay High Court held that the BMC’s partial demolition of Kangana’s office in September 2020 was ‘actuated by malafide’ and was in complete disregard of her rights. Earlier, the court had stayed the demolition in an interim order.

On the work front, Kangana has some very interesting projects in her kitty. She is currently awaiting the release of ‘Thalaivi’ where she will be seen essaying the role of actress-turned-politician J Jayalalithaa.

She also has ‘Dhaakad’ in her pipeline which also stars Divya Dutta and Arjun Rampal in the lead roles. The actress will be seen playing the role of ‘Agent Agni’ in the movie.

Apart from this, the ‘Queen’ star also has ‘Tejas’ where she will be seen stepping into the shoes of an Air Force pilot.