Paul Finebaum was born on 26th July 1955 in Memphis, Tennessee, United States. His zodiac sign is Leo and he is 66 years old. He was born in a caucasian family. Further, he was born to his father Benjamin Finebaum, and his mother Gloria Finebaum. His father was an optometrist and his mother was a former IRS Clerk. From a religious point of view, Paul is Jewish. Likewise, his parents raised him along with his sister Pam Finebaum. 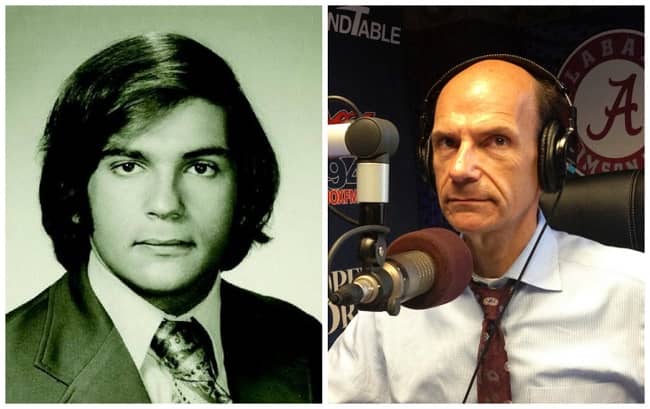 Moving into the educational background, Completed his school-level education at Christian Brothers High School. Later, he joined the University of Tennessee and completed his graduation there.

Paul Finebaum moved to Birmingham in 1980 and worked for the Birmingham Post-Herald as a writer and investigative reporter. Finebaum’s work has garnered him over 250 national, regional, and local sports journalism accolades, notably for his investigative reporting on Alabama basketball player Buck Johnson’s recruiting.

In 1993, he uncovered the story of Antonio Langham, a University of Alabama football player. Antonio signed a contract with a sports agent while still playing for the school, resulting in NCAA sanctions for the university. In 1998, he was also the first to disclose the dismissal of Auburn University coach Terry Bowden.

Moreover, Finebaum began writing a twice-weekly (then weekly) column for the Mobile Press-Register in 2001, and the piece was syndicated to other publications. Finebaum’s column ended in December 2010. Finebaum returned to writing on September 1 with his first piece for Sports Illustrated. Every Thursday, his weekly piece publishes on SI.com. Likewise, His Christmas Eve essay about a radio caller from Iowa with cerebral palsy was one of the most widely read items of his career. 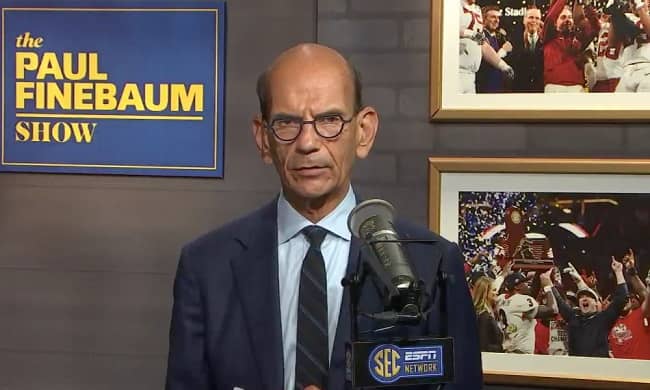 Finebaum began his radio career in the 1980s with morning commentary on WAPI-Mark FM’s and Brian Radio Show (I-95). After launching his own afternoon radio show on WAPI-AM. A few years later, his program immediately became Birmingham’s most rated sport-talk show. Finebaum switched his sports talk show to WERC in October 1993. His show was a huge success, and in 2001, it began syndication with affiliates all around the southeast. It becomes one of America’s most popular sports shows.

Finebaum found himself at the center of one of the greatest college sports stories in America in 2011: the poisoning of the renowned trees on Auburn University’s Toomer’s Corner. In addition,  the accused contacted the Finebaum program and claimed to have poisoned the trees. The call’s audio broadcasts on practically every national radio show and television newscast in the country. Further, Finebaum appeared on NBC Nightly News with Brian Williams, as well as CNN, ESPN, MSNBC, and numerous other networks in the aftermath.

On April 21, Harvey Updyke appeared on the Finebaum program again, breaking his lengthy quiet, and spoke publicly for the first time since the tragedy. The interview, which was possibly the most listened to in the Finebaum show’s history, generated national headlines, appearing in outlets ranging from The New York Times to ESPN’s SportsCenter. Moreover, the 45-minute conversation capped off by Updyke’s famous Roll Damn Tide. Finebaum also had a key part in the highly acclaimed ESPN documentary Roll Tide/War Eagle. The documentary’s voice was provided by Finebaum and his show, which premiered on November 8, 2011. 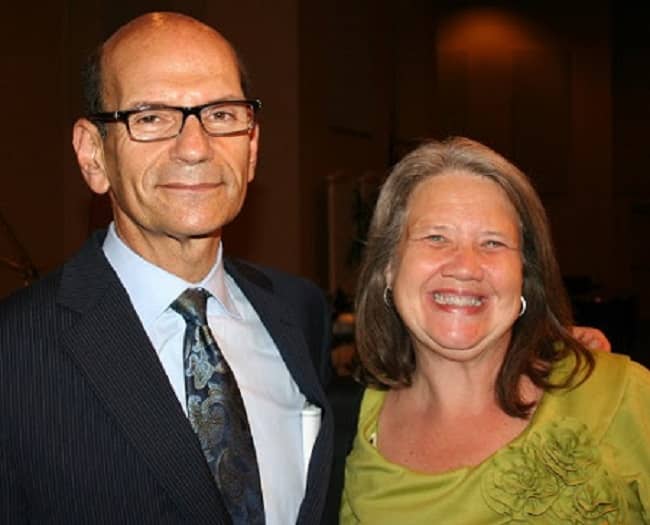 Finebaum, 66, is happily married to his long-term wife, Linda Hudson, for over a decade. She is a physician who specializes in internal medicine. Paul and his wife Hudson married amid their loved ones in 1990, and their love is still running higher. However, there isn’t much information on their marriages on the internet. Fortunately, they support one another in the face of adversity. They met for the first time in the Birmingham Complex.

Paul has earned a hefty sum of money from his career. As per the sources, he had an estimated net worth of around $2 million.