PARIS: Paris Saint-Germain said Monday the club “strongly supports” Neymar after the Brazil forward insisted he was the victim of racist abuse following his red card in Sunday’s defeat to Marseille. Neymar will discover his punishment on Wednesday for being one of five players sent off following a brawl at the end of the game. … Read more 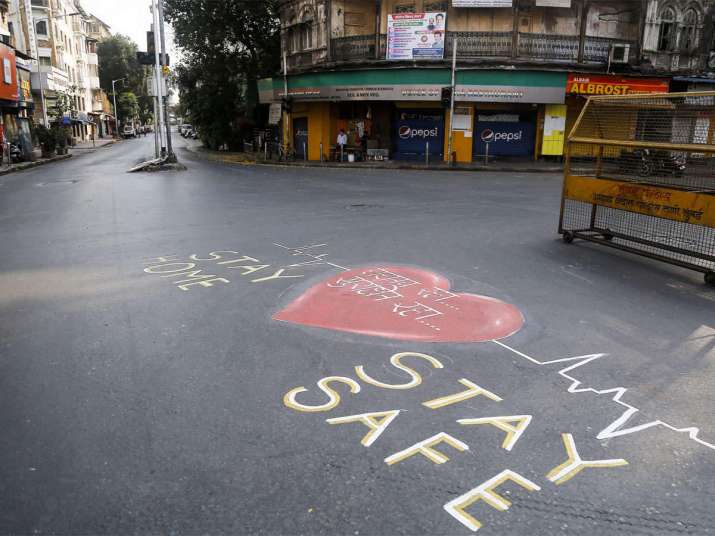 Over the years, Delhi Capitals (formerly Delhi Daredevils) have invested heavily in youth. Just when the investments started paying off last season (a third-place finish) with Shreyas Iyer leading the team, the management decided to bring in two veterans in Ajinkya Rahane and Ravichandran Ashwin. While Ashwin is likely to add depth to the spin-bowling … Read more

SHEFFIELD: Wolves showed no signs of fatigue as they kicked off their Premier League campaign with a 2-0 win against Sheffield United on Monday. Just 34 days after losing to Sevilla in their final game of the coronavirus-delayed 2019-20 season, Nuno Espirito Santo’s side looked fresher than expected as they made a blistering start at … Read more

WASHINGTON: Four companies and a manufacturing facility in northwestern China were blocked from shipping their products to the US because of their suspected reliance on forced labour from people detained as part of a massive campaign against ethnic minorities in the region. US Customs and Border Protection issued orders on Monday freezing imports from companies … Read more 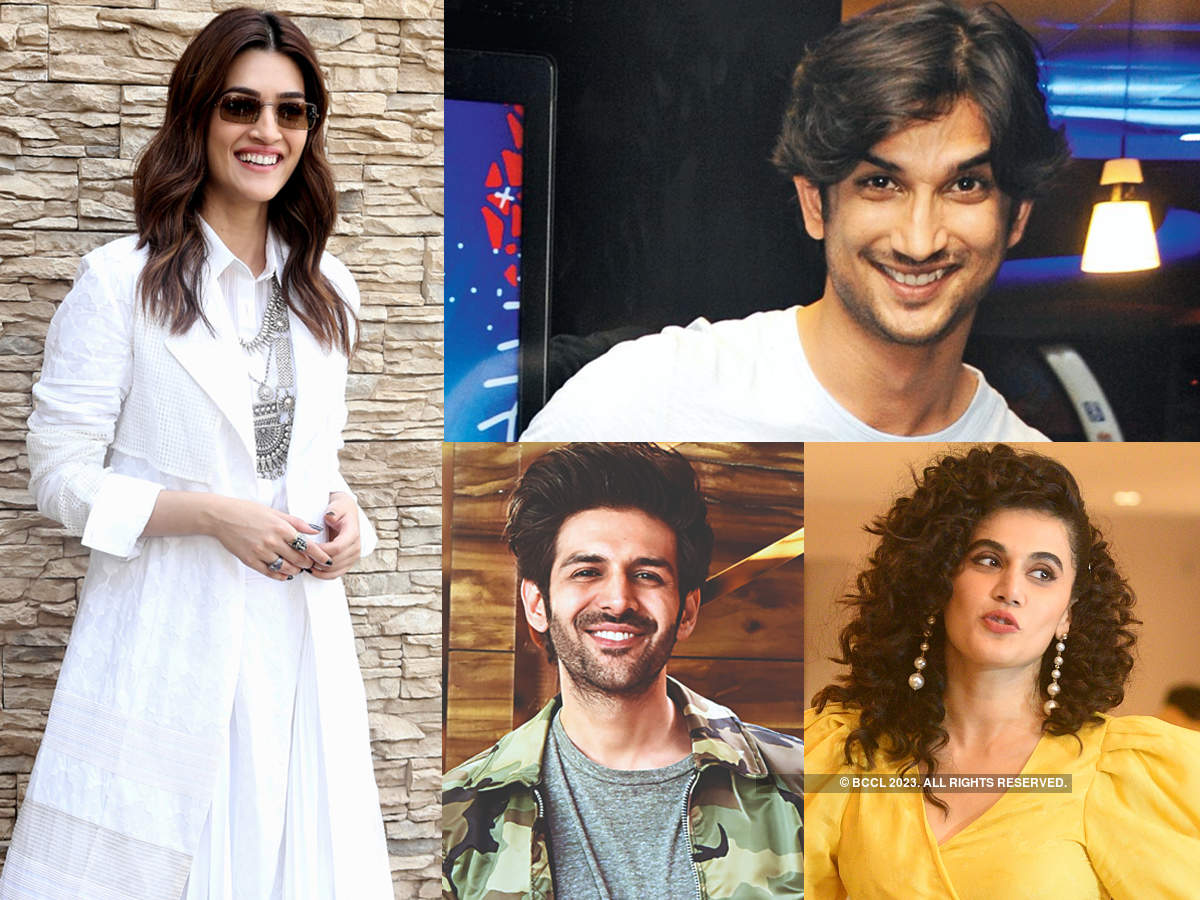 Before entertaining fans on the silver screen, Vicky Kaushal was an engineering student at Telecommunications from Rajiv Gandhi Institute of Technology in Versova. However, soon after graduating the actor shifted attention to his love for being in front of the camera. “I never pondered during my struggling phase that I should have become an engineer … Read more

Pankaj Tripathi has become a household name today with his brilliant performances in films like ‘Gangs of Wasseypur’, ‘Stree’, ‘Angrezi Medium’ and others. His journey from a junior artist to one of the most celebrated mainstream actors is truly inspirational. In an exclusive interview with ETimes, the ace actor opened up about his brush with … Read more Popular actress Ayesha Takia has worked for several popular films, such as ‘Dil Maange More’, ‘Tarzan: The Wonder Car’, ‘Dor’, and many others. After her action flick ‘Ready’ with Salman Khan, the actress went through a complete makeup which attracted mixed reactions from the audience. Besides, she has now taken a sabbatical from the acting … Read more 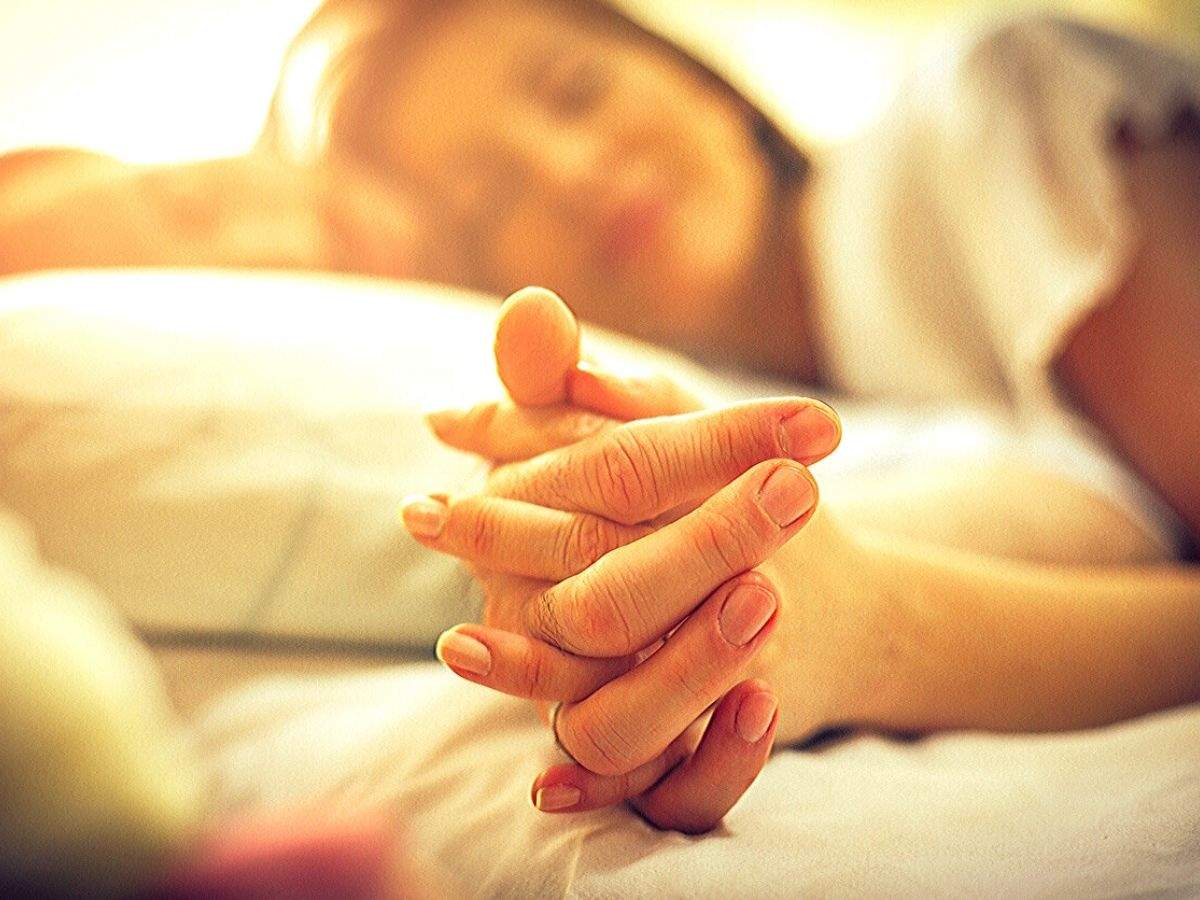 It has been over 6 months now, since the global pandemic changed the course of our lives and made a drastic impact on our lifestyle. Not only has it altered our ways of living, but it has also affected our relationship with our partners and our spouses. Initially, the idea of lockdown appealed to a … Read more

BRIGHTON: Frank Lampard believes Chelsea are already showing the benefits of his £200 million ($257 million) spending spree as they kicked off their Premier League campaign with a 3-1 win at Brighton on Monday. Blues boss Lampard has splashed out on a host of new signings and the early returns on his lavish investment were … Read more