Shah Rukh Khan who’s making his comeback of sorts with Atlee’s next and Pathan has got his fans excited for his upcoming films. The actor was shooting for Atlee’s next when the Aryan Khan mishap occurred and forced the actor to stop the shoot for sometime. Meanwhile Nayanthara who had other commitments down South, couldn’t help but back out of the project due to date issues. 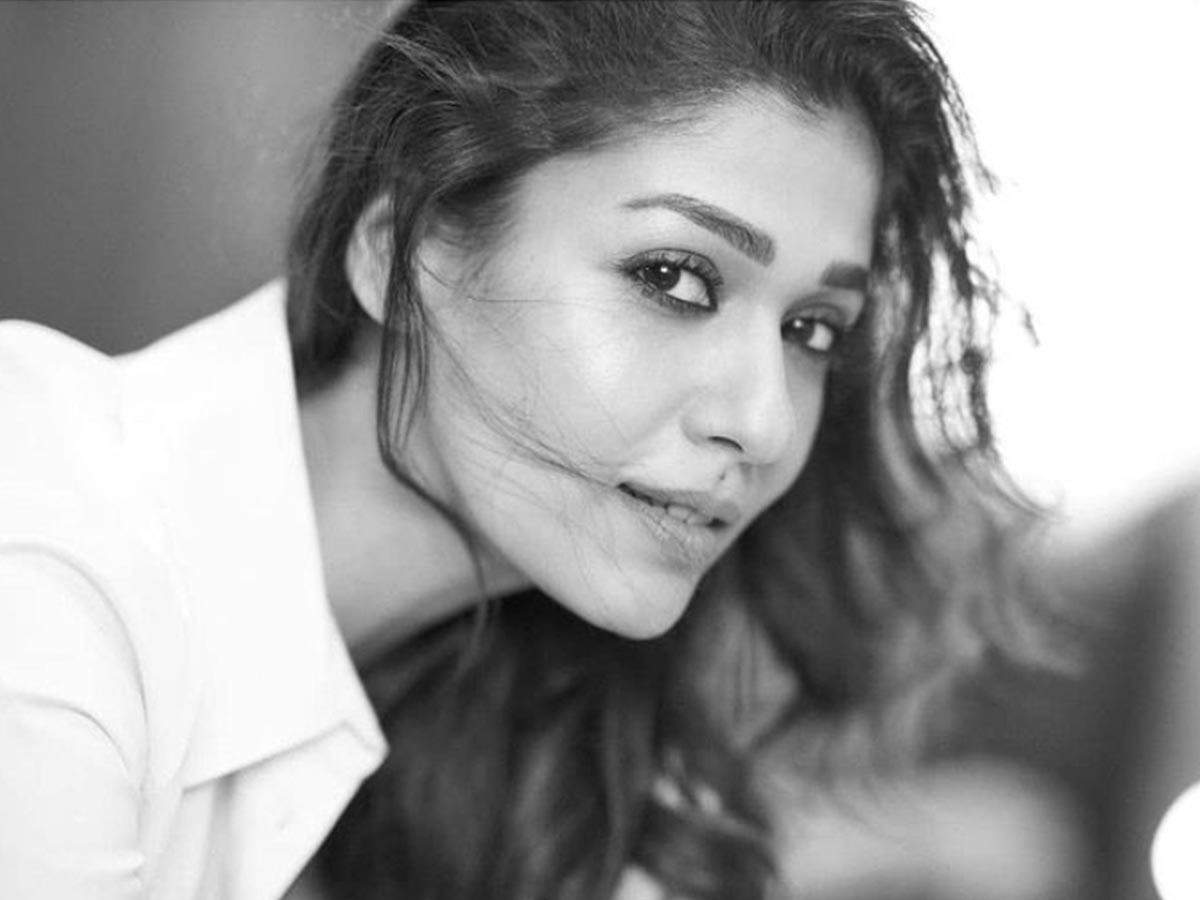 Now according to reports on an online portal, Nayanthara is back on board for the project. Looks like the makers got her dates fixed and got her back on board. This is the South actress’ first Hindi project and it’s said that she will play the role of investigation officer and love interest to SRK. Apart from Nayanthara, the film also stars Priyamani and Sanya Malhotra. The makers have not yet decided on a title and Shah Rukh Khan will now soon resume the shoot for it. 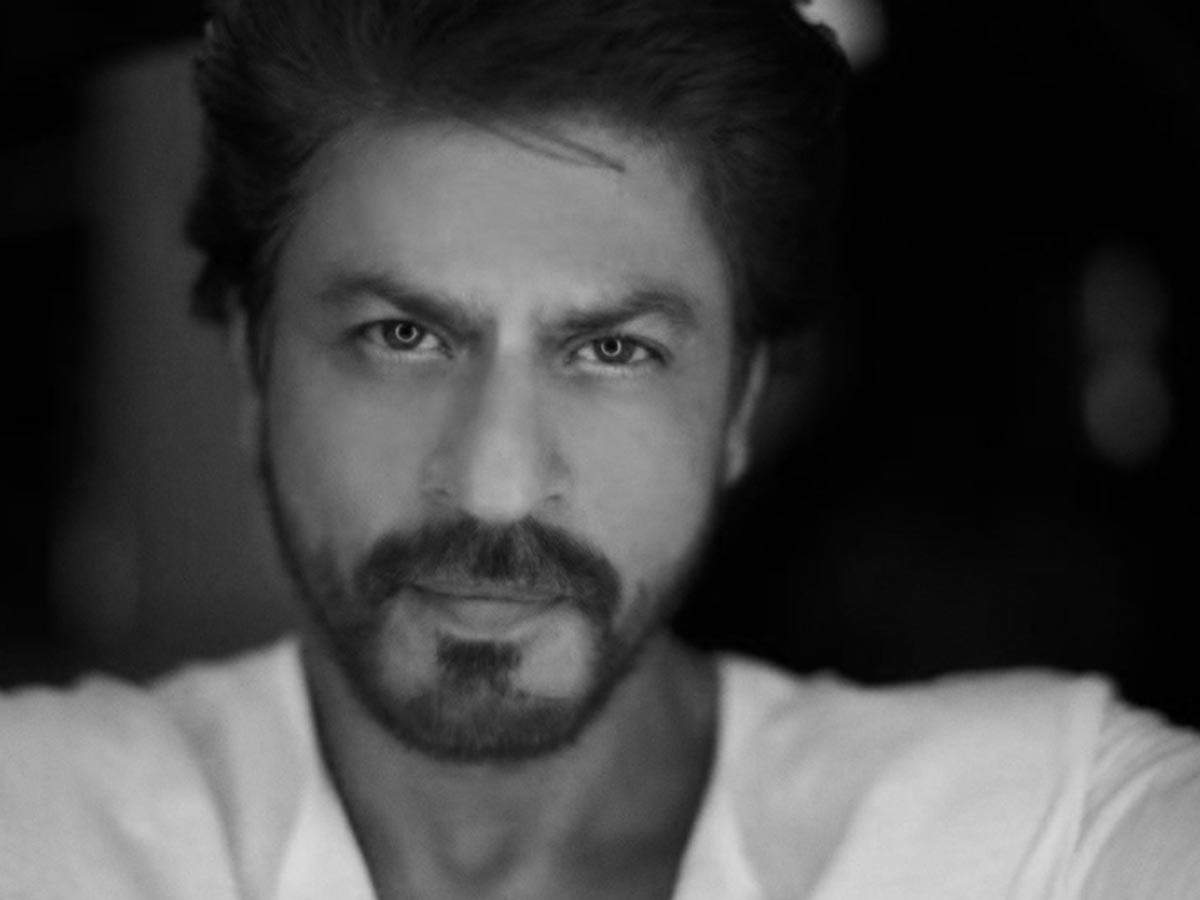 Shah Rukh Khan had shot portions of this film in Pune last month. The actor even has Sidharth Anand’s Pathan with Deepika Padukone and John Abraham. The actor will even simultaneously resume shooting for this action thriller and make sure he makes up for the lost time. Shah Rukh Khan is even said to have signed Rajkumar Hirani’s next film which he is tightlipped about.