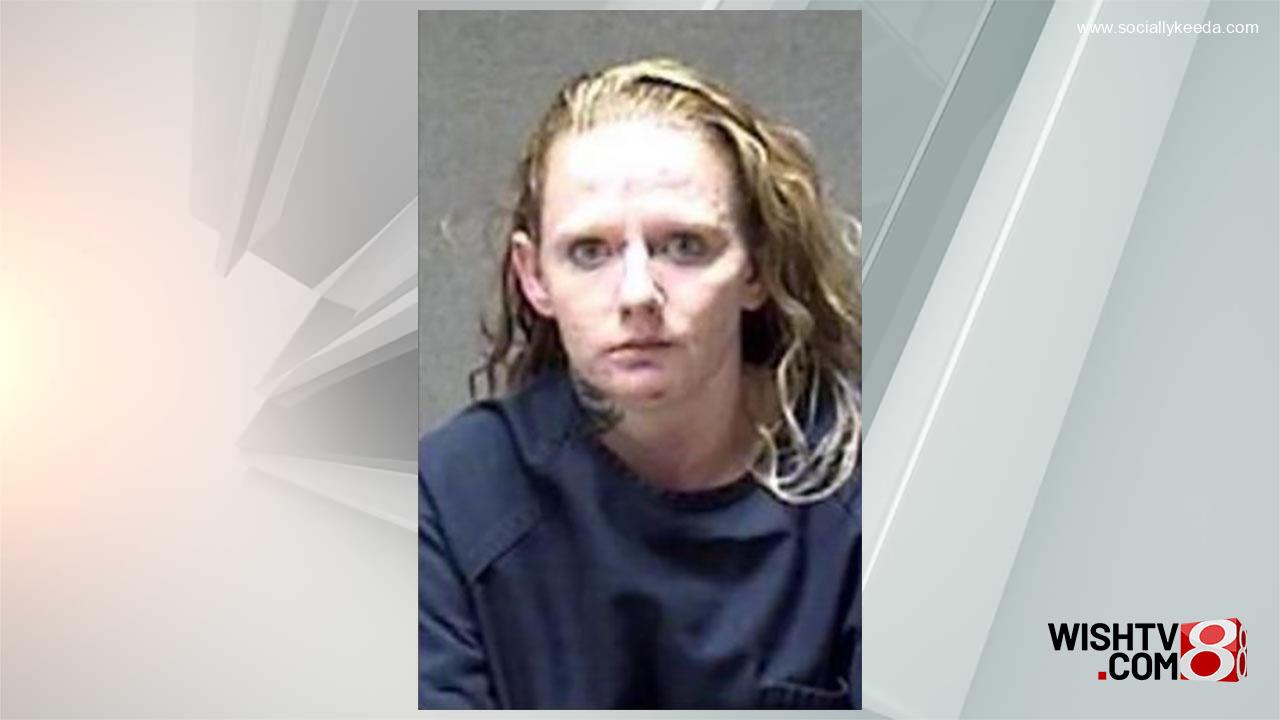 Rate this post
MUNCIE, Ind. (WISH) — A jury on Tuesday convicted a Muncie woman of drug dealing that led to the death of a pregnant woman and the fetus she carried for eight months, the Delaware County prosecutor mentioned in a information launch.

“This marks the first time in Delaware County history that a drug dealer has been held criminally accountable for killing another person by illegally selling narcotics,” mentioned the discharge.

The legislation used to cost Campbell took impact on July 1, 2018.

Police later realized Campbell had offered Rudisill a deadly dose of fentanyl as an alternative of heroin.

In the discharge, the prosecutor warned different drug sellers that if their prospects die of overdoses, he’ll prosecute the sellers and maintain them accountable.