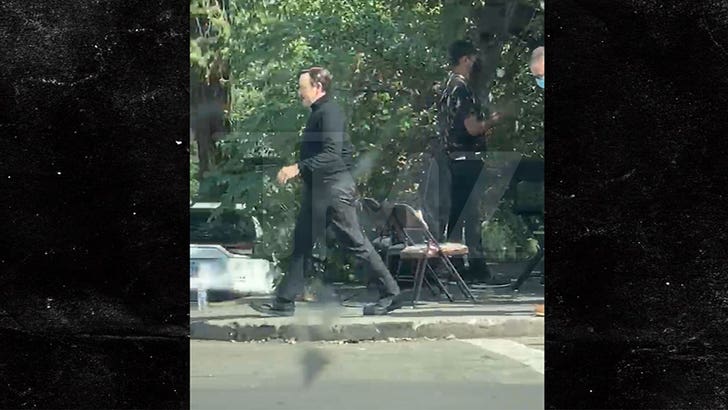 Kevin Spacey is back on a film set on US soil for the first time since several sexual assault allegations against him came to light.

The actor — who was essentially banned from mainstream Hollywood after the allegations came out in 2017 — is filming a new movie called “Peter Five Eight”… and he shot scenes in Dunsmuir, CA this week.

Spacey walks around the set, dressed all in black… all smiles and lights a cigarette.

It sounds like Spacey is hard at work… we’re told he’s filming around the clock in the small town of NorCal.

As we reported…Spacey got his first movie role since the scandal broke, but he had to go all the way to Italy to do it. He filmed “L’uomo che disegno Dio.” The movie title translates to “The Man Who Drew God.” 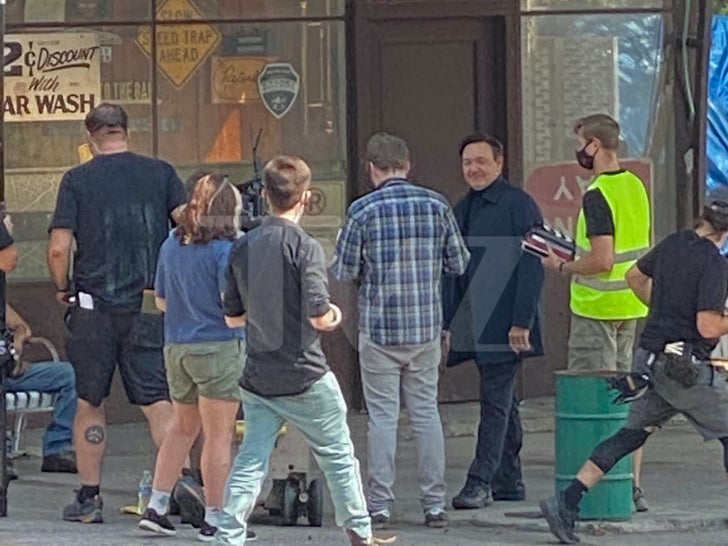 Now Spacey is back on an American movie set…and he seems happy to be there.

while he is sued on the alleged sexual assaults, Spacey evaded criminal charges from coast to coast…the case against him in Massachusetts was fired in 2019 and the LA County District Attorney is refuse to prosecute since his alleged victim died.