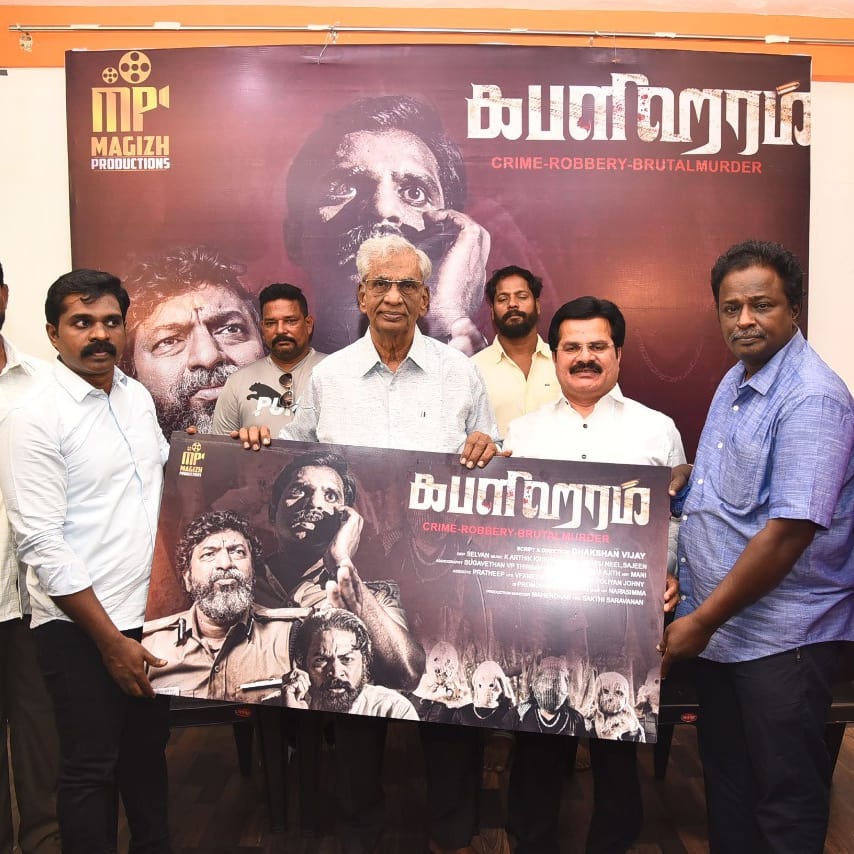 The teaser of Kabaliharam was out recently.

Bank rolled by Magizh Productions, it is directed by debutant Dakdan Vijay. He also.plays the lead in it. Cinematography is by Selvan. Karthik Krishnan has scored the music.

Says the actor-director, the movie is based on a real-life incident that happened in Chennai – Kolkata National Highway. A honest police officer apprehended burglars and ensured they were punished by court. He added, ‘Kabaliharam means theft. The title has a purpose.’

Plans are on to release the movie soon, he added.