Reliance’s JioPhone Next was announced at the company’s 44th AGM meeting that was held earlier this year. While most details and specifications of the handset were kept under wraps, the company had confirmed that the affordable smartphone will go on sale in India on September 10, 2021. Pre-bookings for the budget smartphone are expected to begin next week onwards. JioPhone Next Pre-Bookings Expected To Begin Next Week: Report

The highly awaited smartphone is expected to be priced below Rs 5000. Some reports suggest that it could carry a price tag of Rs 3,500. It’s worth noting that these are mere speculations. Also, the company hasn’t revealed any information about offers or benefits to be provided alongside the phone, as and when it is made available for purchase. 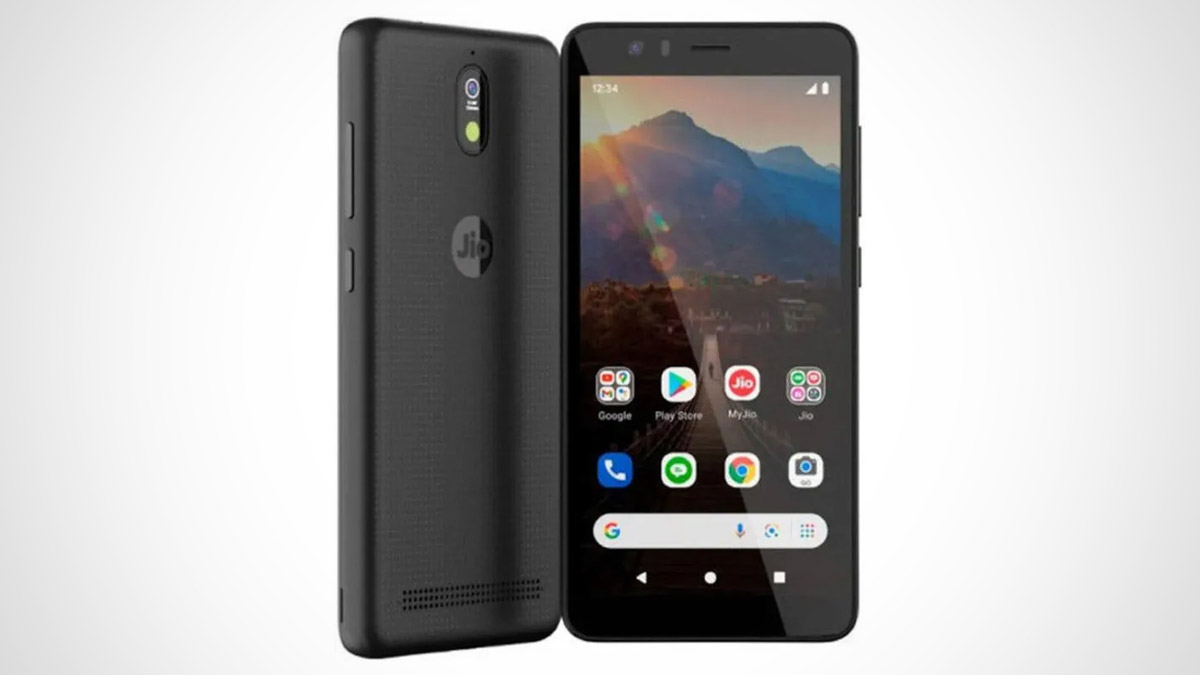 We already know that the JioPhone Next is confirmed to get support for Google Assistant, automatic reading aloud of screen text language translation, smart camera with augmented reality filters and more.

Several leaks and rumours suggest that the JioPhone Next will be shipped with Android 11 (Go edition). The budget handset will sport a 5.5-inch HD display. It is likely to draw power from a Qualcomm QM215 chipset. The processor could be paired with up to 3GB of RAM and 32GB of built-in storage options. 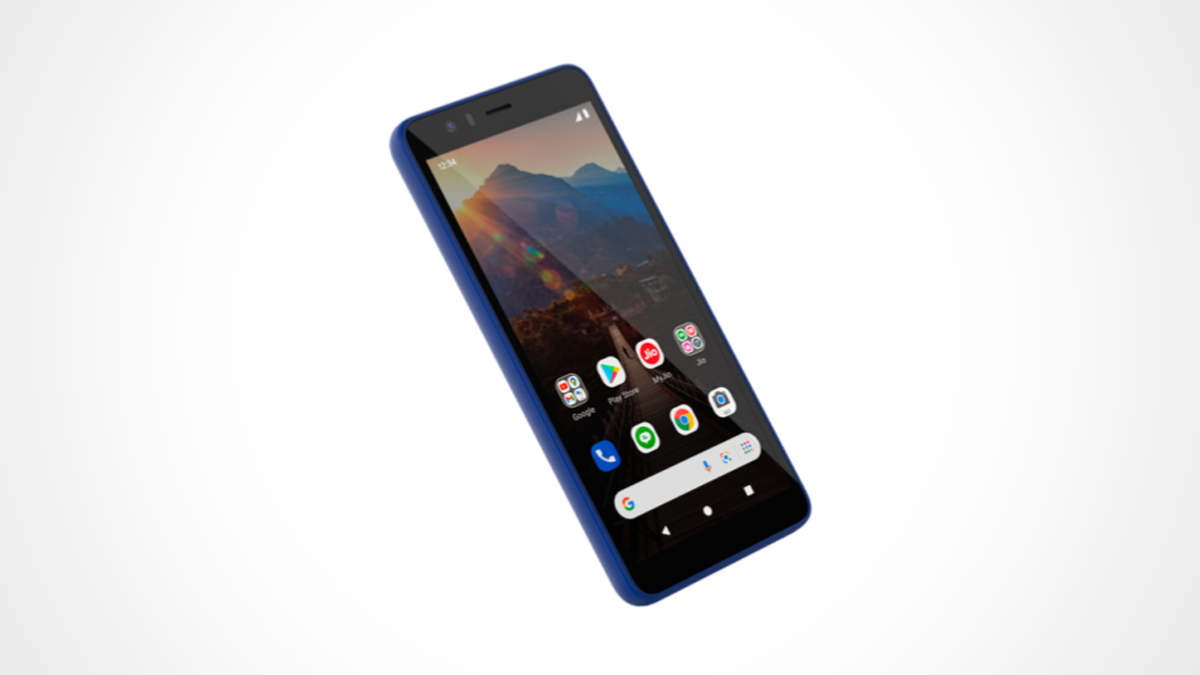 In terms of optics, the JioPhone Next reportedly will pack a 13MP rear camera sensor along with an 8MP selfie shooter up front. Recent rumours also claim that the phone will get a smaller 2,500mAh battery inside the device. It is likely to get Bluetooth v4.2 and GPS connectivity.

(The above story first appeared on LatestLY on Aug 30, 2021 12:48 AM IST. For more news and updates on politics, world, sports, entertainment and lifestyle, log on to our website latestly.com).