Every actor loves a good biopic in their resume and tells an untold story to the masses. Janhvi Kapoor has been lucky that in a very short span she already has a good biopic in her kitty – Gunjan Saxena – The Kargil Girl. And now it looks like this young diva wants another biopic too in her bag. 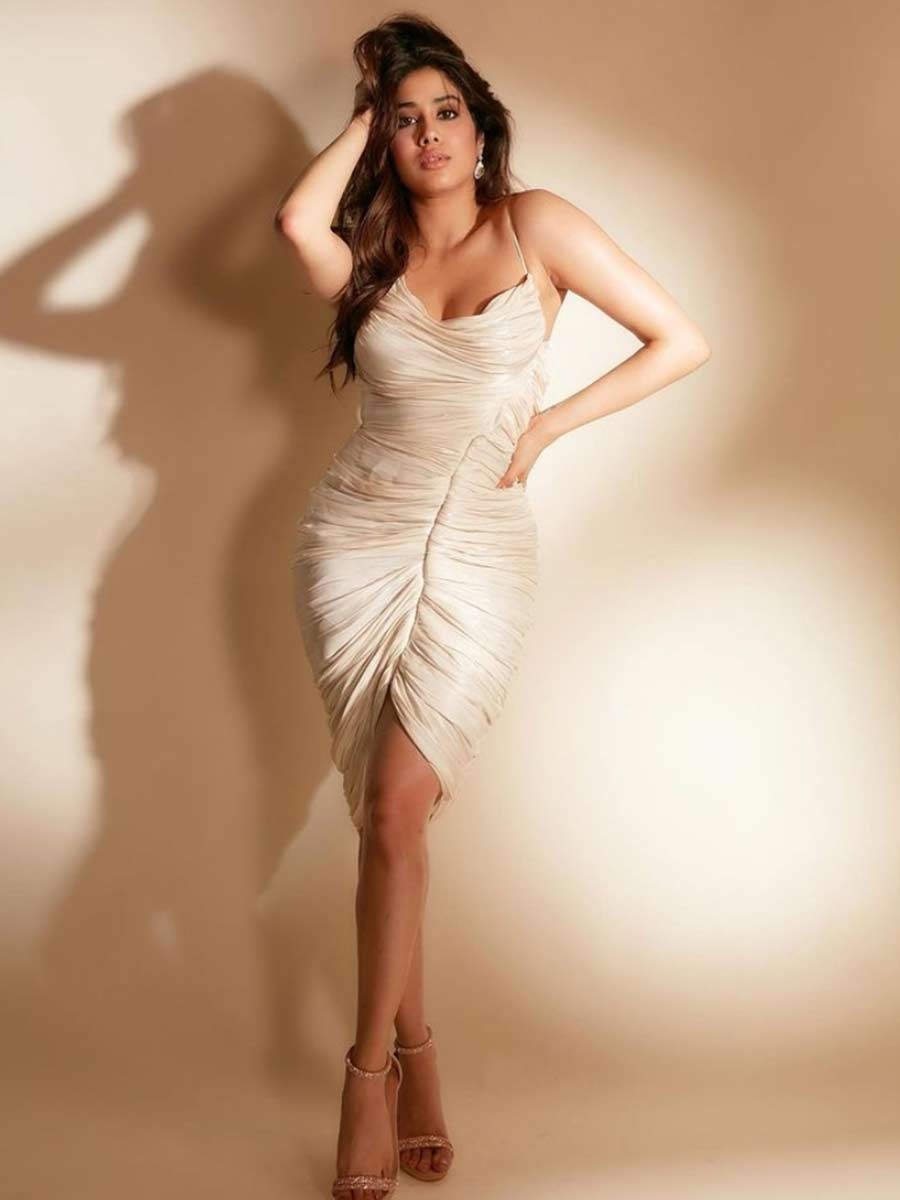 Janhvi Kapoor attended the felicitation ceremony for the Paralympians for their outstanding performance at Tokyo Olympics, which was held in Delhi on Monday. The actress interacted with several sportspersons over there and even shared her secret desire amidst them. In her interaction she revealed that she would love to portray the role of Arunima Sinha on the big screen. Arunima is the  first female amputee who climbed Mount Everest . Her journey has been inspiring and Janhvi wants to bring it to the forefront. 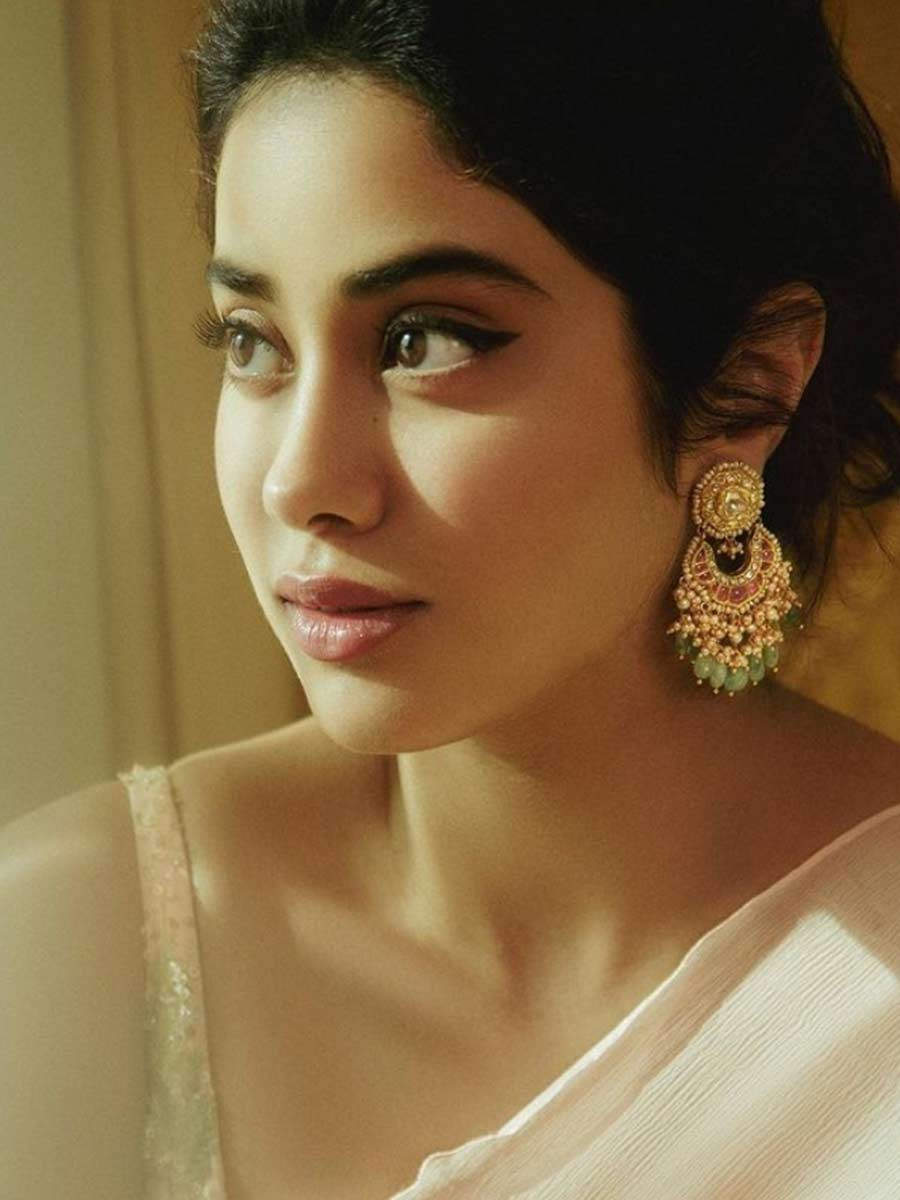 The actress said, “I have met Arunima Sinha and her story is very inspiring. I would love to play her on screen.” Janhvi had opted for a pretty saree for the event and looked stunning. On the work front she will be next seen in Good Luck Jerry.