Janhvi Kapoor is surely picking up the best of the best when it comes to films. The actress who was last seen in Gunjan Saxena: The Kargil Girl is all set for her next film which sounds equally interesting. Janhvi Kapoor will star in the remake of Malayalam film Helen (2018), which is a survival drama. The film will be shot on real locations. 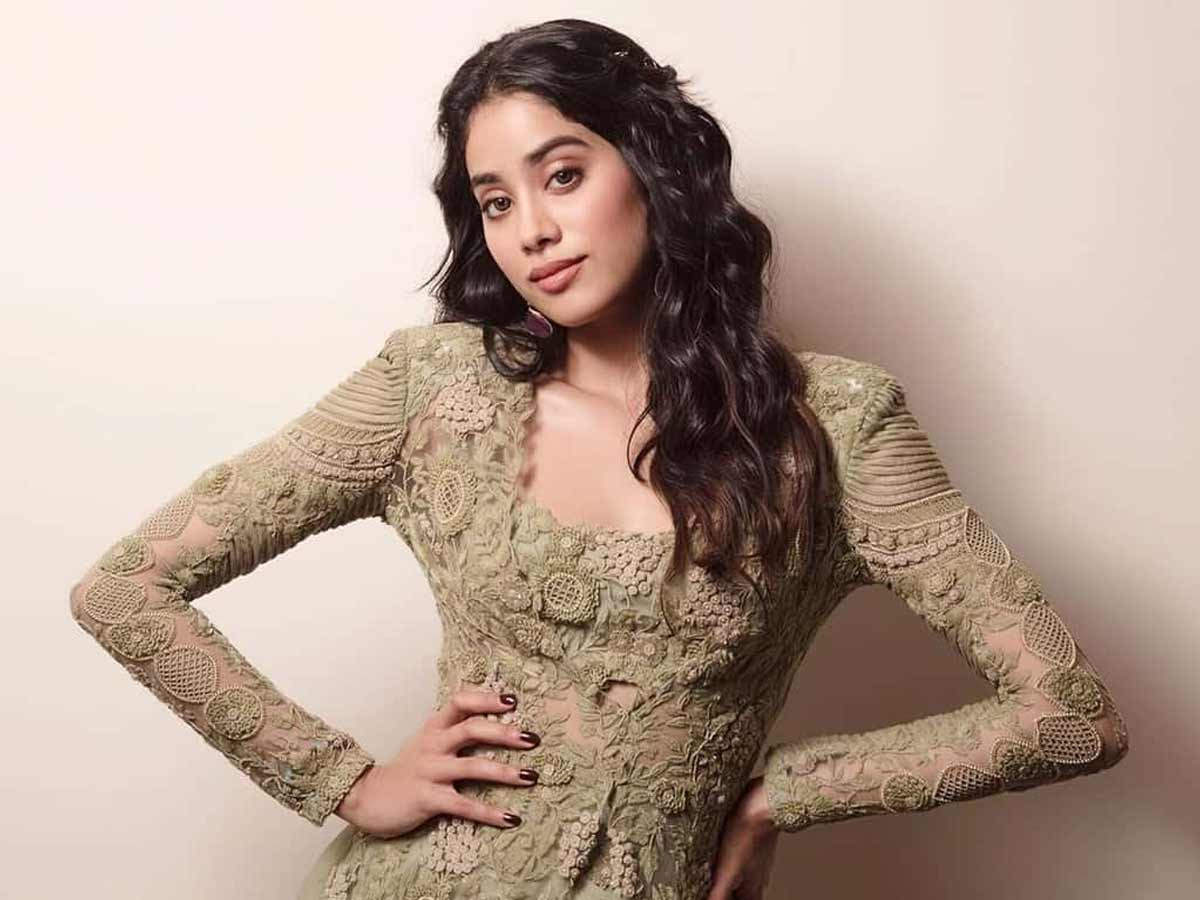 The crew is currently busy with its pre production. Helen is a thriller and released in 2019 and won several accolades. Director Mathukuttty Xavier who helmed the original will direct the Hindi version too. Sources also say that the film will be titled Mili. Janhvi Kapoor is surely in the mood for some remakes. The other film that the actress wrapped shooting for earlier this year, Good Luck Jerry, is a remake of a South film called Kolamavu Kokila (2018), which starred Nayanthara. 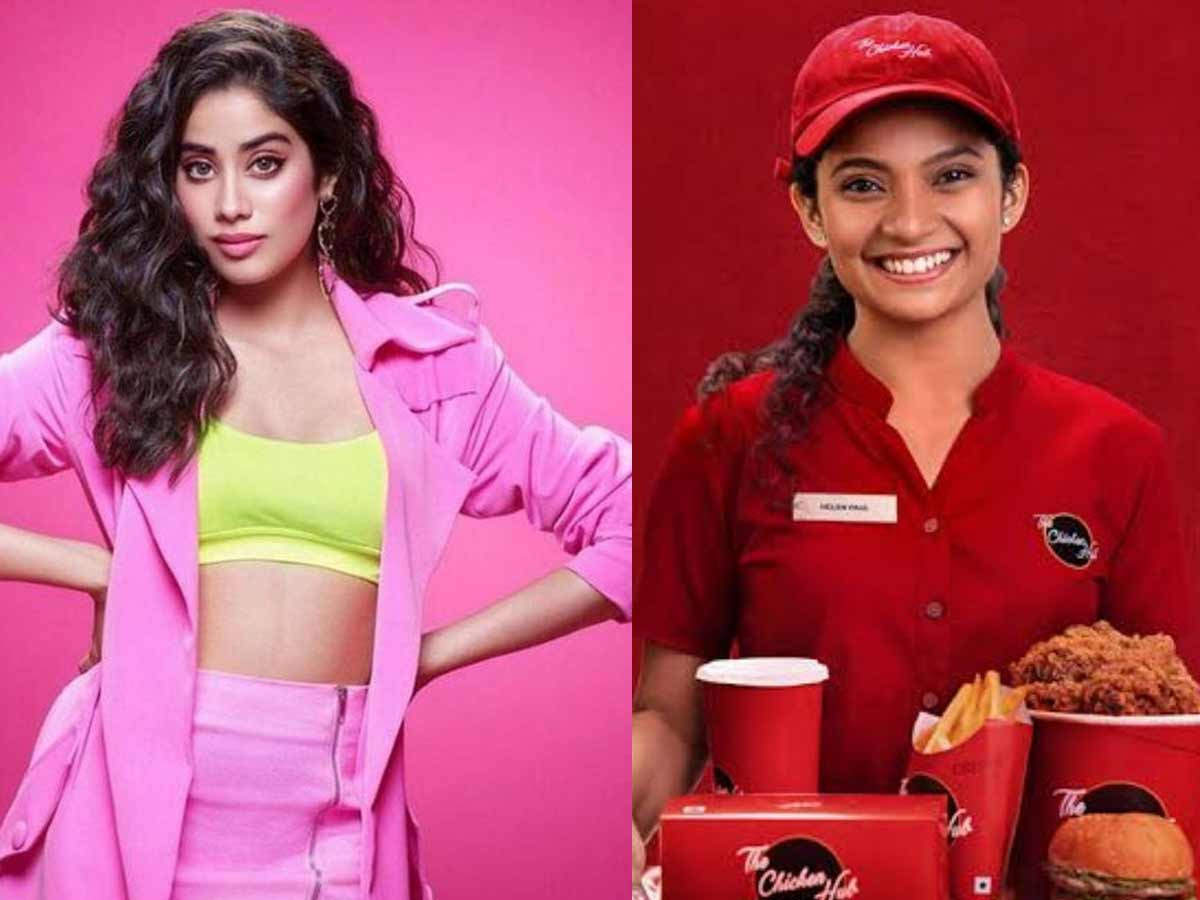