One of the most refreshing casting that we all are looking forward to is for Aanand L. Rai’s Atrangi Re. The film stars Akshay Kumar, Dhanush and Sara Ali Khan in the lead and is an interesting take on love. The film has not been wrapped up and some interesting details of Akshay’s character have surfaced that will get you intrigued for the movie. 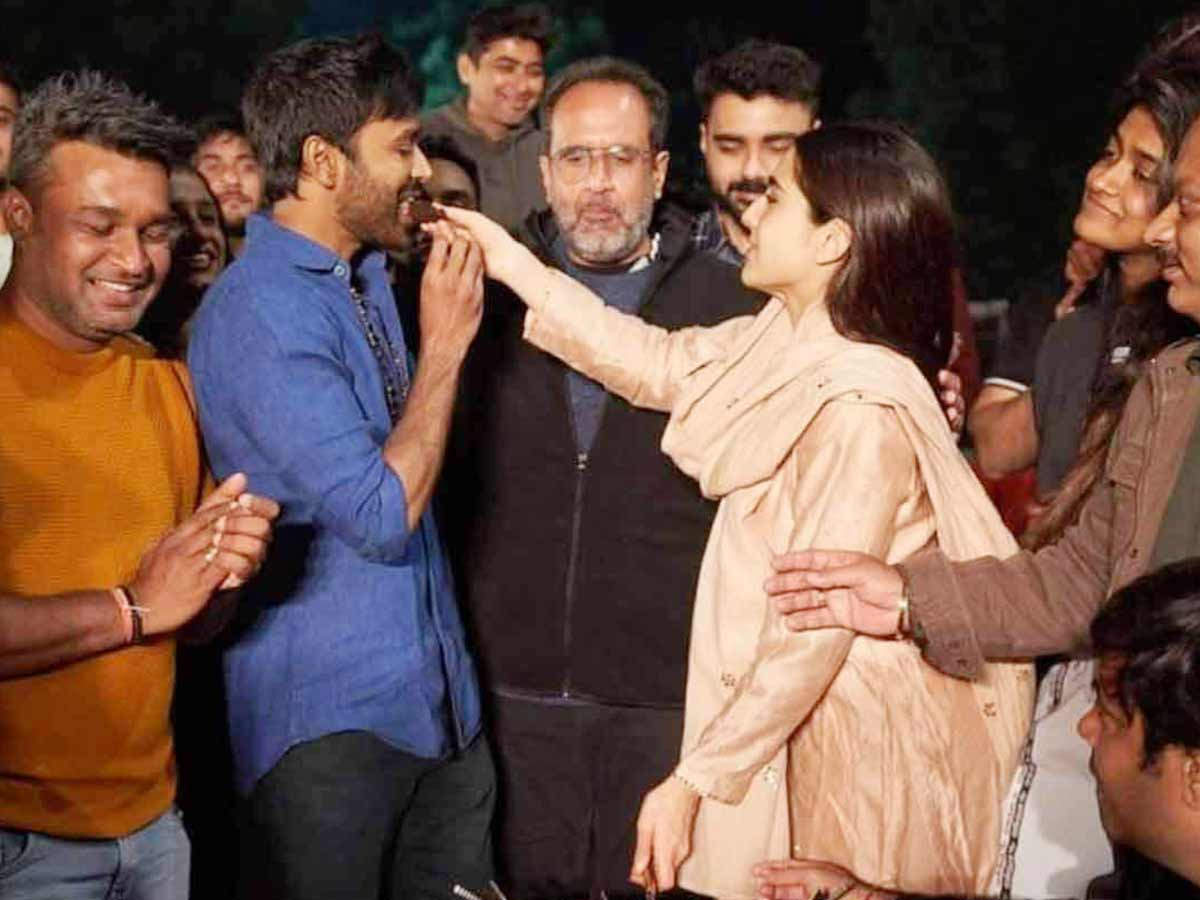 A source revealed that Akshay is only a part of Sara’s imagination who looks at him as the ideal man to fall in love with. He said, “In Atrangi Re, Akshay’s character is only a figment of Sara’s imagination. He doesn’t exist for real. Instead he only exists in her mind when she dreams of dating a handsome guy, who is embodied by Akshay. On the other hand, Dhanush’s character is real.”

Shedding more light on Dhanush’s character, the source said, “So Dhanush plays a guy who is in love with Sara Ali Khan’s character, but he has to constantly compete with Akshay Kumar’s character who exists only in Sara’s mind. So he (Dhanush) has to keep bettering himself to overcome what Sara thinks is the most ideal guy in the world.” 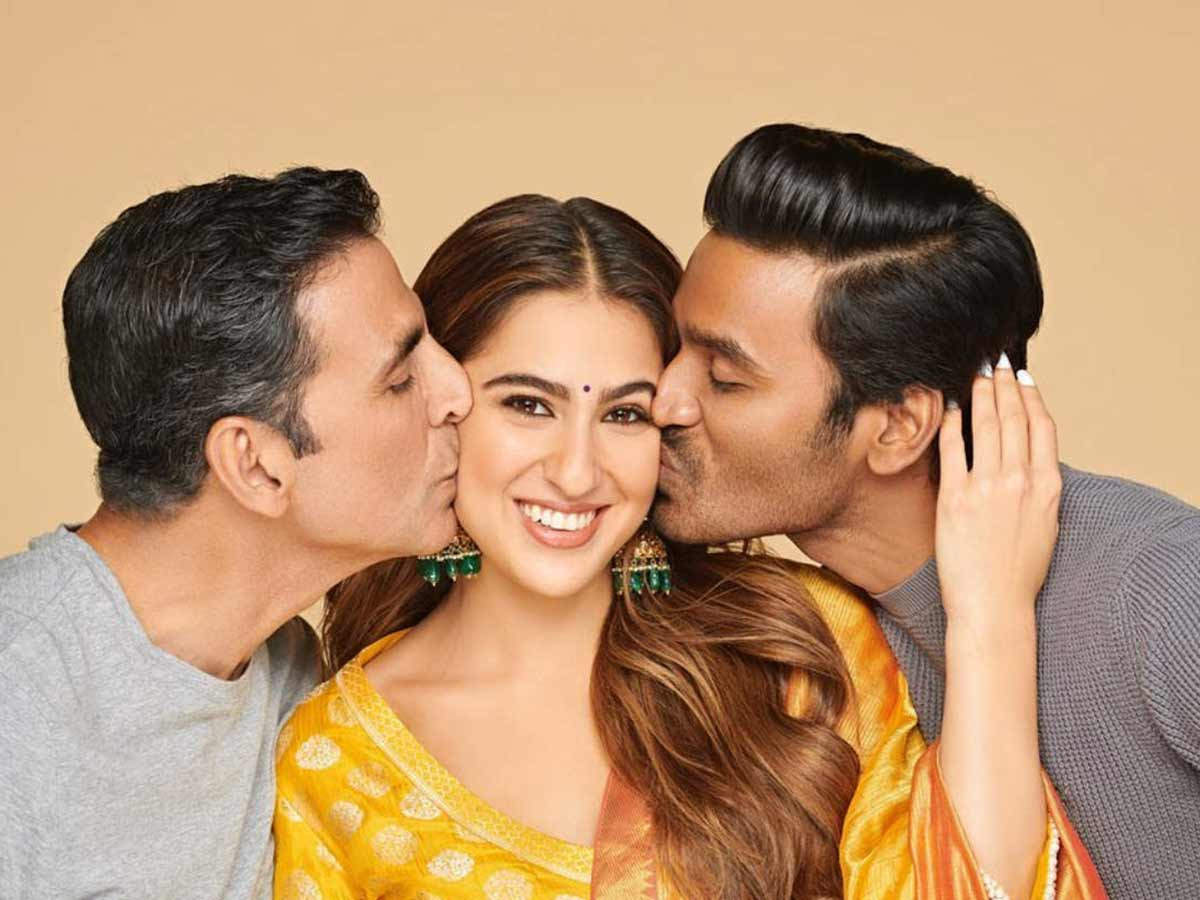