Ilfenesh Hadera is an American actress. Ilfenesh Hadera rose to fame after she appeared in the role of Stephanie Holden who plays the love interest of Dwayne Johnson in the movie Baywatch. Similarly, she has gained popularity across social media for her role in several movies.

Ilfenesh Hadera was born in the year 1985 and celebrates her birthday on the 1st of December every year. Hadera was born in New York City, New York, USA. Likewise, Hadera is 35 years old at the moment.  The actress belongs to American nationality and was born under the star sign Saggitarius. 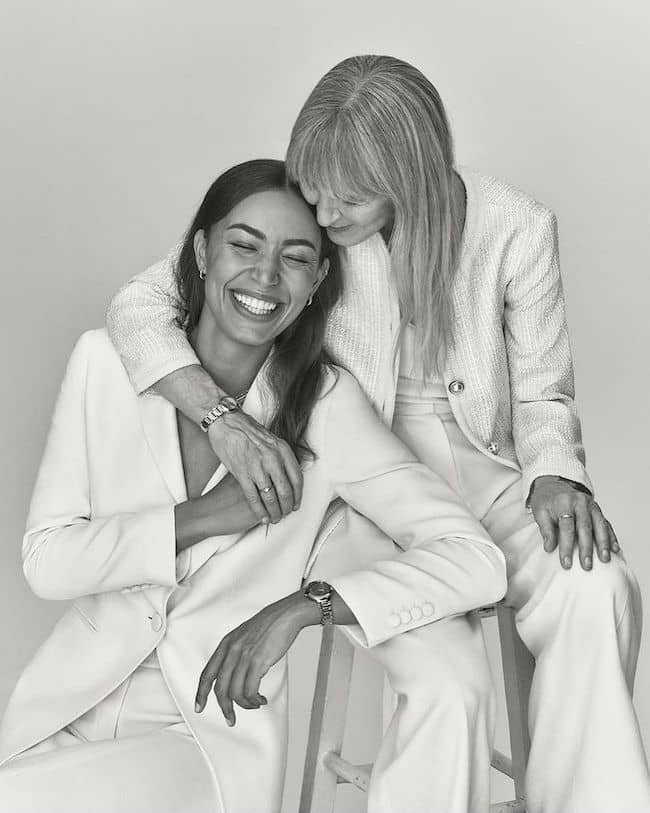 Moving on to her family, she was born to Asfaha Hadera and Kim Nicholas. Her father is the founder of the African Services Committee. Similarly, she has no siblings and is the single child of her parents. She grew up in New York with her parents. Moreover, Hadera developed an interest in acting in her early days.

Ilfenesh Hadera is a successful actress and model. She had always dreamt of being an actress since her childhood. Similarly, Hadera made her acting debut in the year 2010. She played the role of Hazel in the movie 1/22. Later on, she went on to play the role of Judy in the 2013 movie Oldboy.

Ilfenesh Hadera got her big break from the 2017 movie Baywatch. She played the role of Stephanie Holden who is the love interest of Dwayne Johnson in the movie. She appeared alongside famous actors and actresses such as Priyanka Chopra, Zach Efron, Dwayne Johnson, Alexandra Daddario. 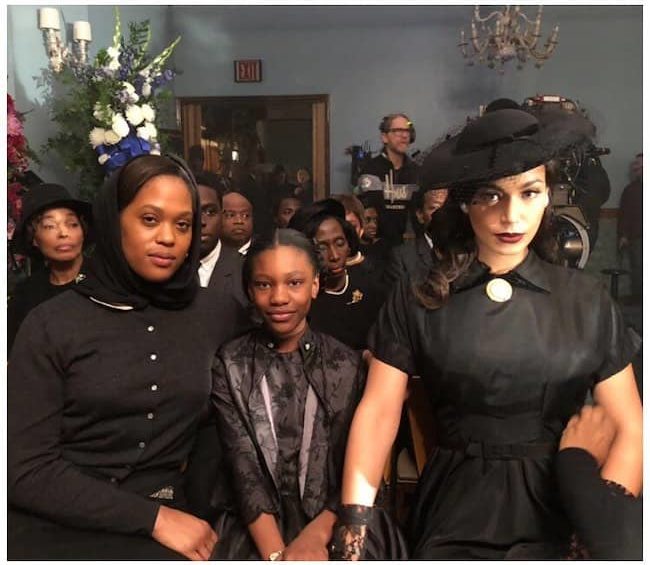 Caption: Hadera with her co-actos on the set of Godfather of Harlem(source: Instagram)

Furthermore, she has made her appearance in the 2017 series Master of none in the role of Lisa. Hadera appeared in the 2019 series Godfather of Harlem too. She appeared as Mayme Johnson who is one of the main characters of the series.

Awards and Net worth

When it comes to awards, she had not received any of them. Likewise, she has earned a fair deal of money throughout her acting career. She enjoys a lavish and peaceful life. Similarly, she has a net worth of $500k.

Ilfenesh Hadera is a beautiful woman. She is currently in a relationship with her boyfriend Alexander Soroken. Alexander happens to be a bartender in New York. Similarly, the couple got engaged recently and are planning to marry soon. 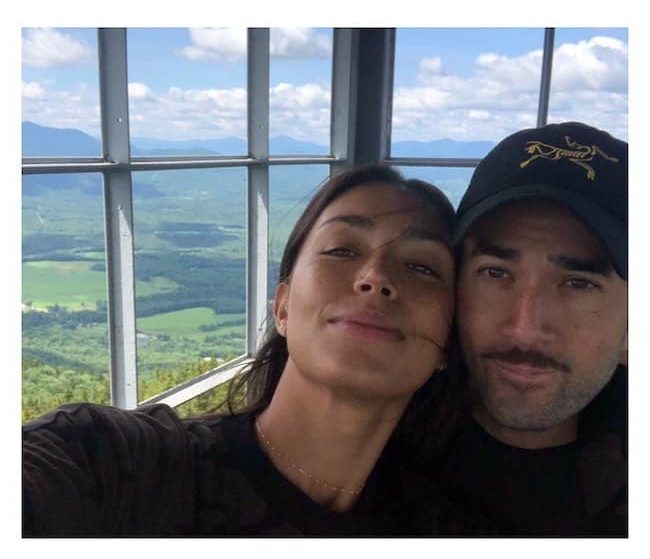 The actress had maintained a clean internet profile. Ilfenesh Hadera stays miles away from any trouble and controversies.

Ilfenesh Hadera is a gorgeous actress. As for her height, she stands tall at 5 feet 10 inches and weighs around 64 kg. Likewise, her body measurements (chest-waist-hips) are 36-27-38 respectively. Hadera has black hair with a pair of shimmery black eyes.