Hina Khan has shared a sad tale about how she was rejected for the role of a Kashmiri girl because she was “dusky”. The actress said that she could have done complete justice to the role because she is from Kashmir and speaks the language fluently. “There are times where I probably don’t like the story or I don’t want to do that kind of a character for the time being, but there are also are times where you probably test for it, and you are very keen that it works, but it doesn’t work out for various reasons,” Hina told a leading daily. 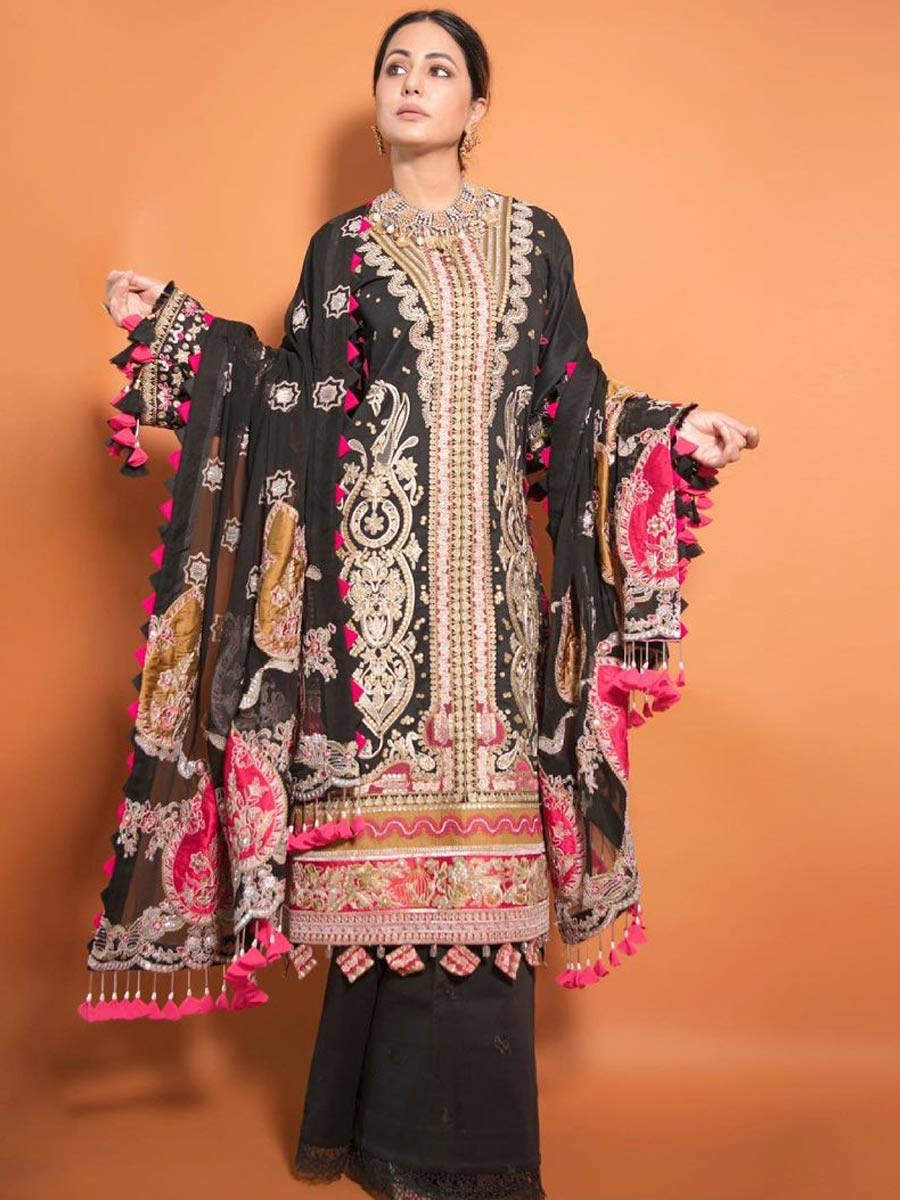 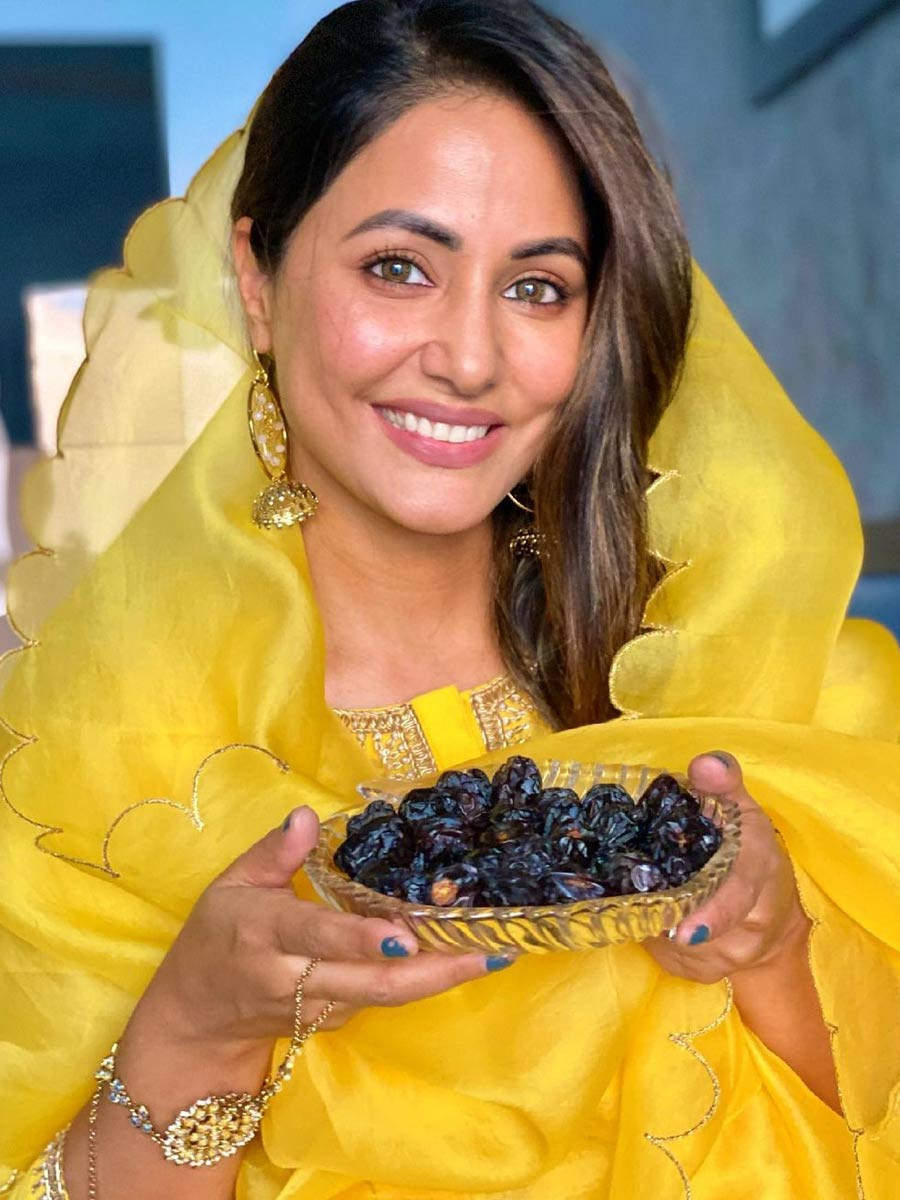 “I can’t talk about the project, but I remember I could not crack a project because I didn’t look Kashmiri enough. I am Kashmiri and I can fluently speak the language but I didn’t get cast because my complexion is dusky and I am not extremely fair. That’s what the team and character demanded. I really felt bad. When you know the language so well, probably you could have worked wonders in that character, but I didn’t get cast only because I don’t look Kashmiri (laughs). I never lose hope, I don’t give up. I keep trying!” Hina added.