Heel Wife is an American Youtube Star. Heel Wife is popular as the ex-wife of the popular YouTuber, Grim Superpop. Her ex-husband heavily featured her on his channel, sillySUPERPOP. She also has her own YouTube channel, “Dollkat’s World”.

Heel Wife was born on December 24, 1982, in the United States of America. She is 38 years old and is under the astrological sign, Capricorn. She holds American nationality and her real name is Barbra Hitchens.

The name and information regarding Barbra’s parents are not available at the moment. Similar to that, information related to her other family members as well as relatives such as her siblings, cousins, grandparents, and any others are also not available until now. However, she did feature her family members on her social media accounts like Youtube, Instagram, and others.

Regarding Heel’s educational background and qualifications, the name of the educational institutions she attended is unknown until now. But when we do consider her age, she must have graduated from both high school as well as a university until and unless she is a dropout.

Caption: Heel Wife along with her daughters (Source: Twitter)

Heel Wife is a Youtube star. She first entered the world of Youtube through her ex-husband’s Youtube channel. Her husband, Grim Superpop featured her a lot on his Youtube channel, sillySUPERPOP. However, as they separated and are no longer together, Barbra began sharing her videos on her separate Youtube channel.

She owns her Youtube channel under the name “Dollkat’s World”. She created this Youtube channel on December 22, 2017, and has garnered altogether 4,265,985 views until now. Heel Wife shares various kinds of videos on her channels such as vlogs, funny videos, pranks, reaction videos, storytimes, and many more.

The first-ever video she posted on her Youtube channel is John Cena is a Monster! **Dollkats World Interview Request**. This video was shared on May 10, 2018, and has garnered 29K views to date. After sharing this video, she started sharing many other videos as well on her channel.

Likewise, the most popular video on her Youtube channel is I Went on a Date with Randy Orton. She shared this video on October 2, 2018, and has mustered 190K views until now. Some of the other popular videos on her channel are Poisonous Spider Found in Backyard!!, Molly’s “Friend” Comes Over, and My Second Date With Randy Orton. All of these videos have garnered thousands of views until now. 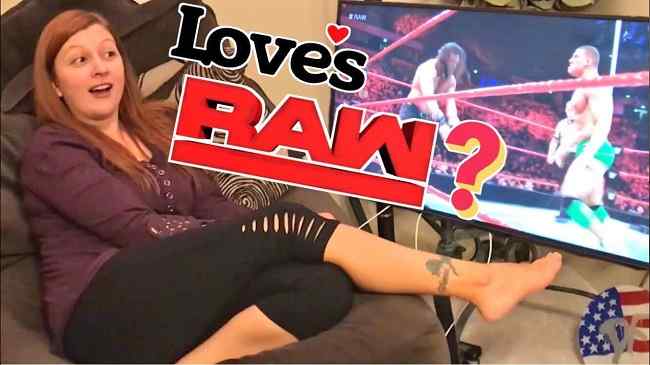 Heel Wife tied the knot with Grim Superpop who is a popular Youtube star. She was able to feature in many of his Youtube videos. However, they are no longer together and separated in the year 2019. The couple has two daughters together. Her ex-husband even made a channel for their daughter, “Grimmettes Toy Show”.

Moreover, Heel Wife’s ex-husband created his main YouTube channel in August of the year 2011. And, he had previously created a channel in November of the year 2007 that later on became his vlog channel. 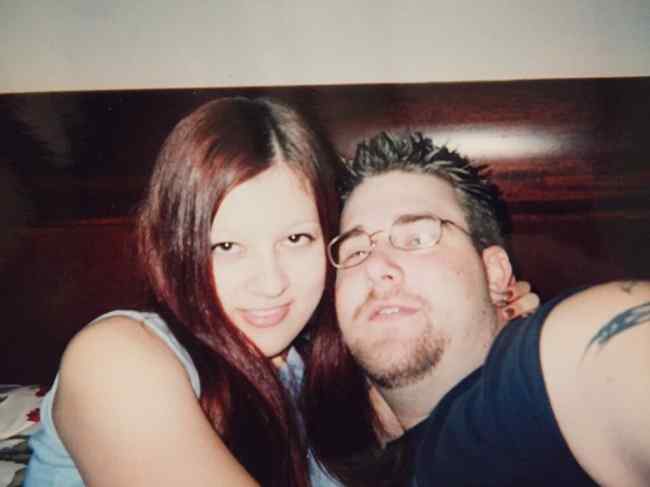 The body measurements of Heel Wife such as her height, weight, chest size, waist size, and other sizes are still under review. However, Barbra has light brown hair and brown eyes.

Heel Wife is pretty active on all of her social accounts. She has garnered 47.9K subscribers on Youtube and 1.3K followers on Instagram. Likewise, she is active on Twitter as well and has mustered 59.5K followers on Twitter.

The exact net worth of Heel Wife is not available until now but her main income sources must be her social media accounts.