The Gehana Vasisth and Sherlyn Chopra feud doesn’t seem to be ending anytime soon. The two began airing their dirty laundry in public when Shilpa Shetty’s husband, businessman Raj Kundra was arrested for alleged creation and distribution of pornography. Gehana Vasisth was also arrested in connection with the same case and she has come out strongly against Sherlyn Chopra for dragging Shilpa Shetty into the matter.

“She has nothing else to do and is only doing this to keep herself in the news. Also, Sherlyn pulled off this stunt so that she does not come across as an accused for making bold content. But now she has started getting personal with Shilpa Shetty, who is not giving any attention to her statement. Shilpa doesn’t even see it as important enough to file a defamation case against her,” Gehana told a leading daily. 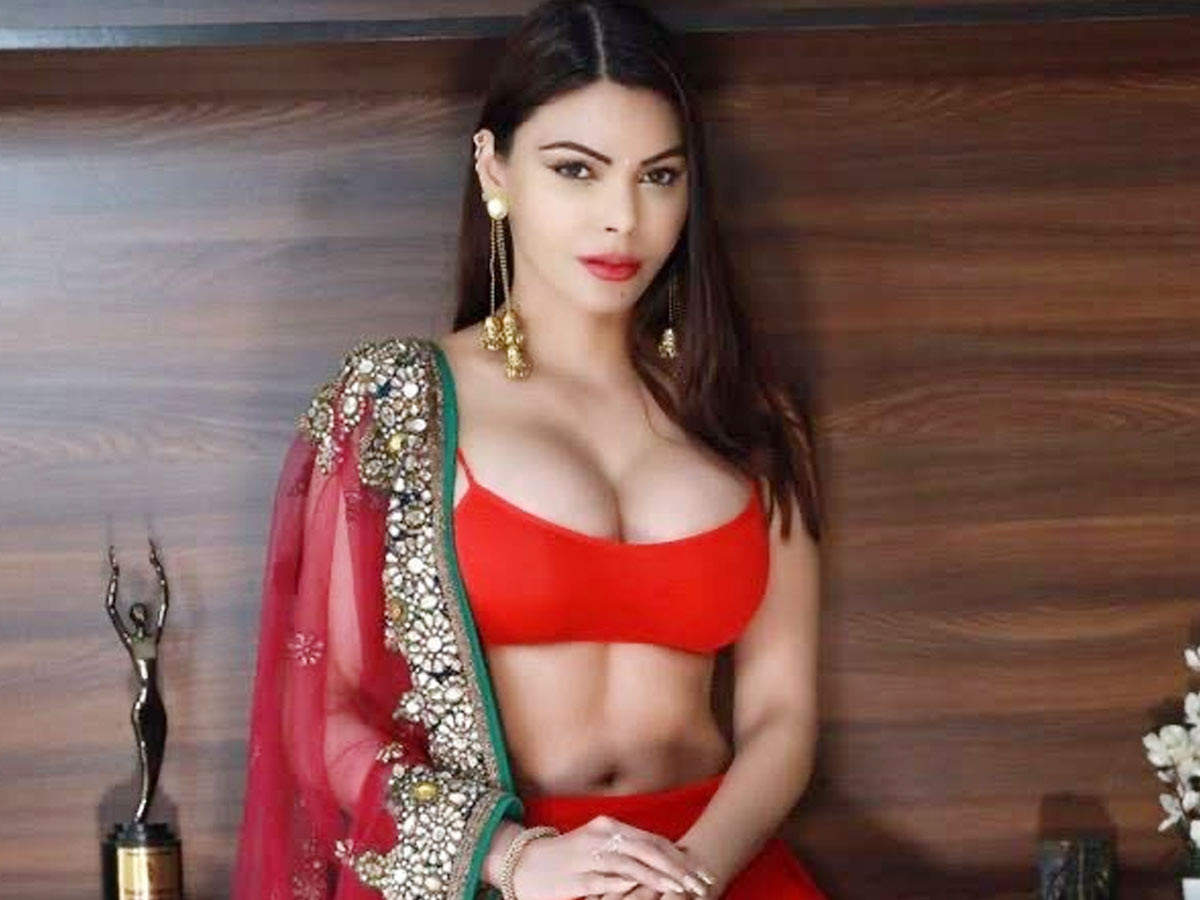 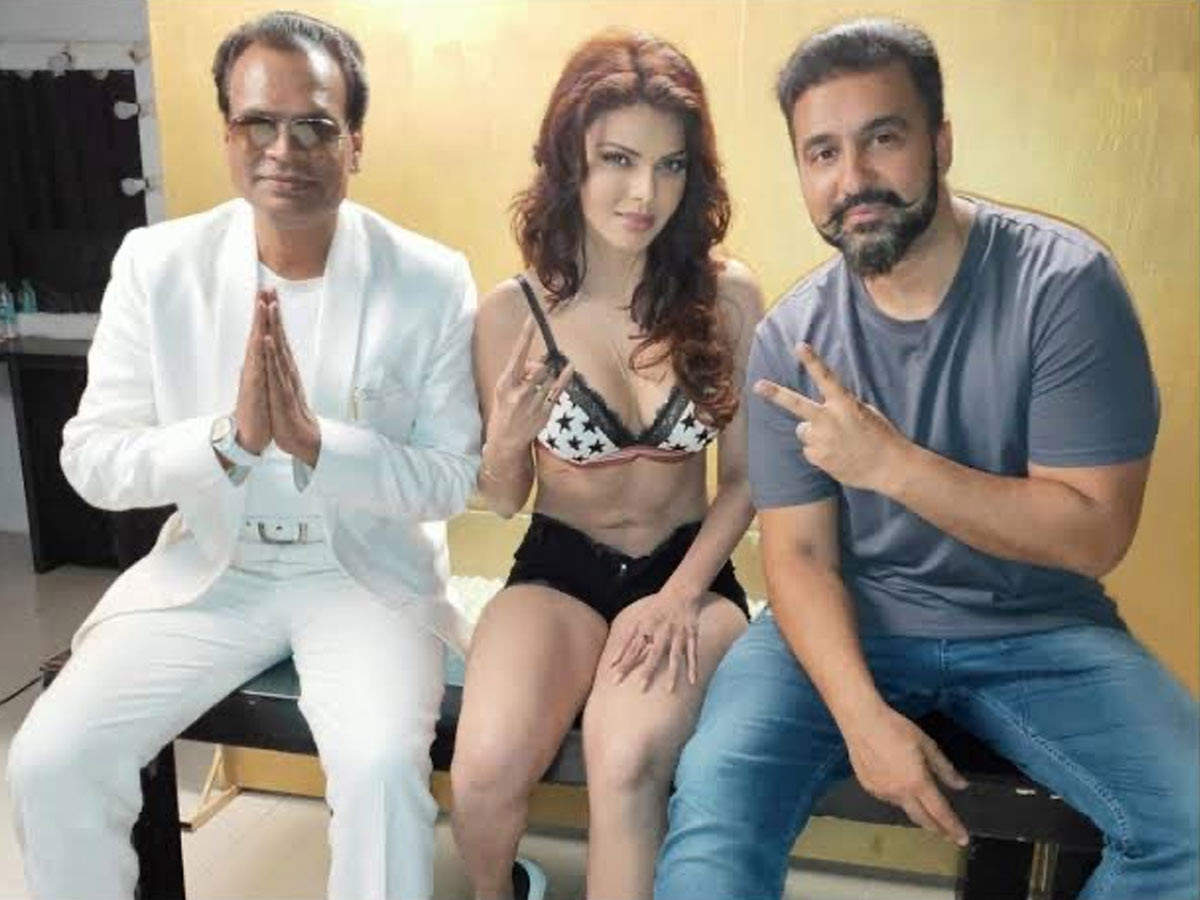 The actress also went on to say that Sherlyn Chopra should worship Raj Kundra and that she has earned a lot of money because of him. “Whatever she is today is because of him,” she said. “All she knows is to strip and now she is mudslinging to be in the news. She also knows that she will get attention only if she speaks against Raj Kundra and that is what she has been doing. She probably felt left out after Raj Kundra came out of jail and people forgot about her, so, she began attacking Shilpa Shetty. Thankfully, for Shilpa, Sherlyn does not exist at all,” Gehana said, adding that it was Sherlyn who supposedly dragged Raj Kundra into making bold content.