Manoj Bajpayee is one of the most sought after actors in the industry. It wouldn’t be an exaggeration to say that he changed the face if Indian cinema in the 90s with movies like  Bandit Queen, Satya, Shool and many more. 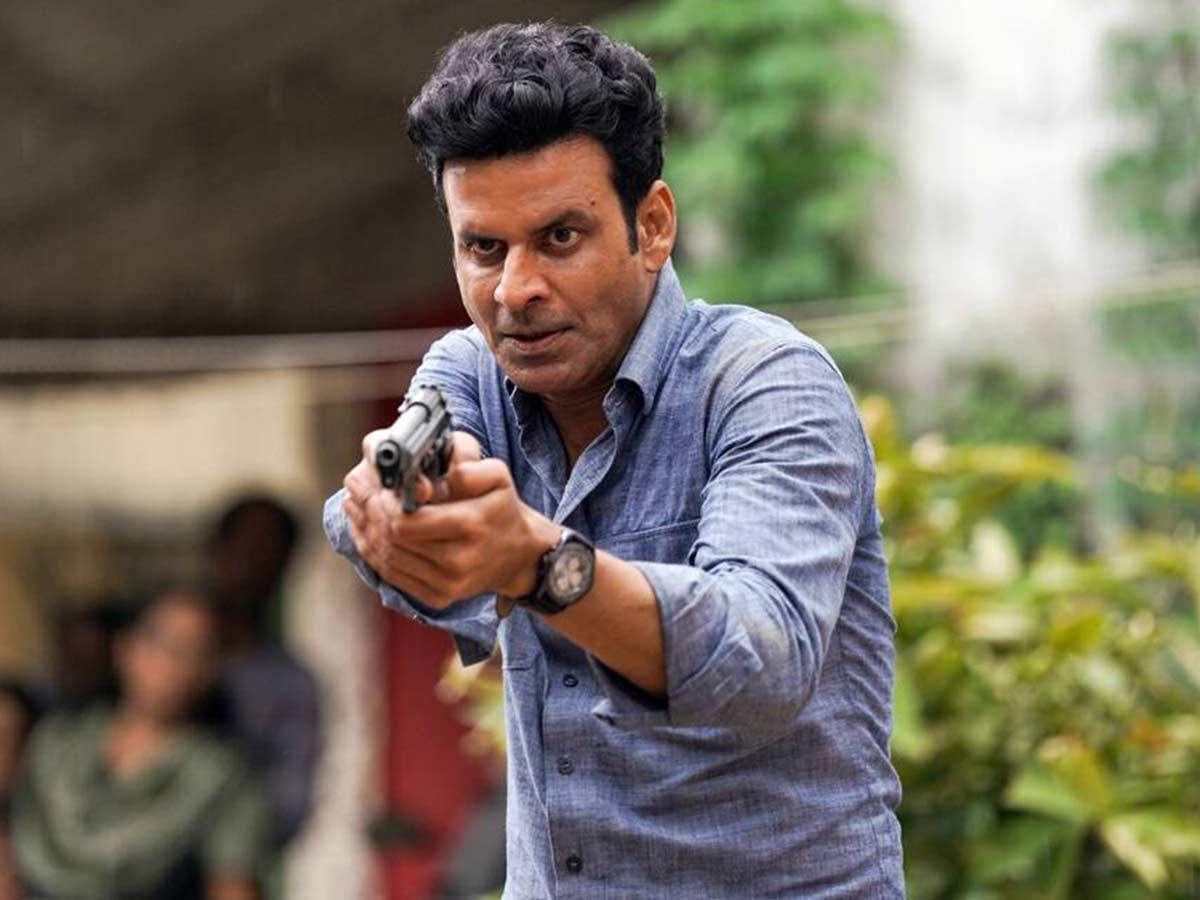 After owning the big screen, Manoj has been reigning in the  OTT space as well  with series like The Family Man.  His character Srikant Tiwari has become a household name and the show has won several accolades for its impeccable storytelling and performances. With the second season this year, directors Raj and DK introduced a new character played by Samantha. And Manoj is bowled over by her performance.

Talking about the her, in an exclusive interview to Filmfare, Manoj said she’s not just good but  superlative. He said, “So the second time I was watching it, I realised that this girl is not only very good, she is superlative in the series. The kind of focus, the intensity, the graph she has maintained, the research she has done… I know she’s  done the research because Raj and DK were getting all the videos and passing off to Samantha to work on it. They were showing me all the martial art classes she was going to. I knew she was all prepared and getting into it. I knew that she is a big star.”

You can watch the full episode and find out all the praise and love Manoj showered on his co-stars from The Family Man in the video below.