Arjun Kanungo surprised everyone when he revealed on Instagram that he had proposed to his long time love, Carla Dennis and that they were engaged! From spilling the beans about the ‘planned’ romantic proposal to their wedding and the success of ‘Waada Hai’ to his acting debut alongside Salman Khan in ‘Radhe: Your Most Wanted Bhai’ – here are excerpts from a free-wheeling chat with Arjun Kanungo.

Tell us about your romantic proposal to Carla in Dubai?

I wanted to do this in may, but because of the lockdown I was not able to. So when we were able to travel, I decided to do this in Dubai. I rented a yacht and at sunset I asked her. I was planning it for a month or so she was really surprised. She had no idea.

How long did you wait to ask her?
It was maybe about six months later, five-six months.

Was it planned or impromptu?
Totally planned for a long time. I had to get the engagement ring made and somehow I had to find her ring size and so I kept all that from her. It took me a little while, but yeah, it was a hundred percent fully planned.

When you plan to get hitched?
So far, no plans. As of now there’s no concrete plans because of COVID once COVID gets over, we will start planning.

How did you’ll recover from Covid together?
We actually became a lot closer during Covid. We lived together 24×7, And I think that really made us appreciate each other more. And I think it was during Covid that I decided that yeah, this is the person I want to spend the rest of my life with. It was definitely good for us. I had the best time with her at home. I’ve always been very busy with work and traveling a lot. So this is the first time I’ve been at home for a long time. So, it was actually quite easy because I had a great partner to share that time with and we made everyday fun and did whatever we could to make each other’s lives better. Even though we were not getting out of the house.

How happy are you with the response to ‘Waada Hai’?
I’m super thrilled. We have done 23 million views in five days on YouTube. We’re super excited to see this cross the 50 million mark. As of now it looks like a blockbuster hit.

Has the success of ‘Waada Hai’ inspired you to make more such music?
‘Waada Hai’ is very much my own style that I think that I’ve been doing this for the last one and a half, two years, getting into this ballad zone because I really feel like my voice, sounds good in that space. And, I like composing ballads. They are a little bit more intricate than dance music. So, it’s definitely more challenging as a composer to make more evergreen melodies. Ballads work on great lyrics and great melodies and those take time. So I like that challenge. So definitely it’s something that I have been pursuing for a long time. But the success also obviously encourages you to make more such music. 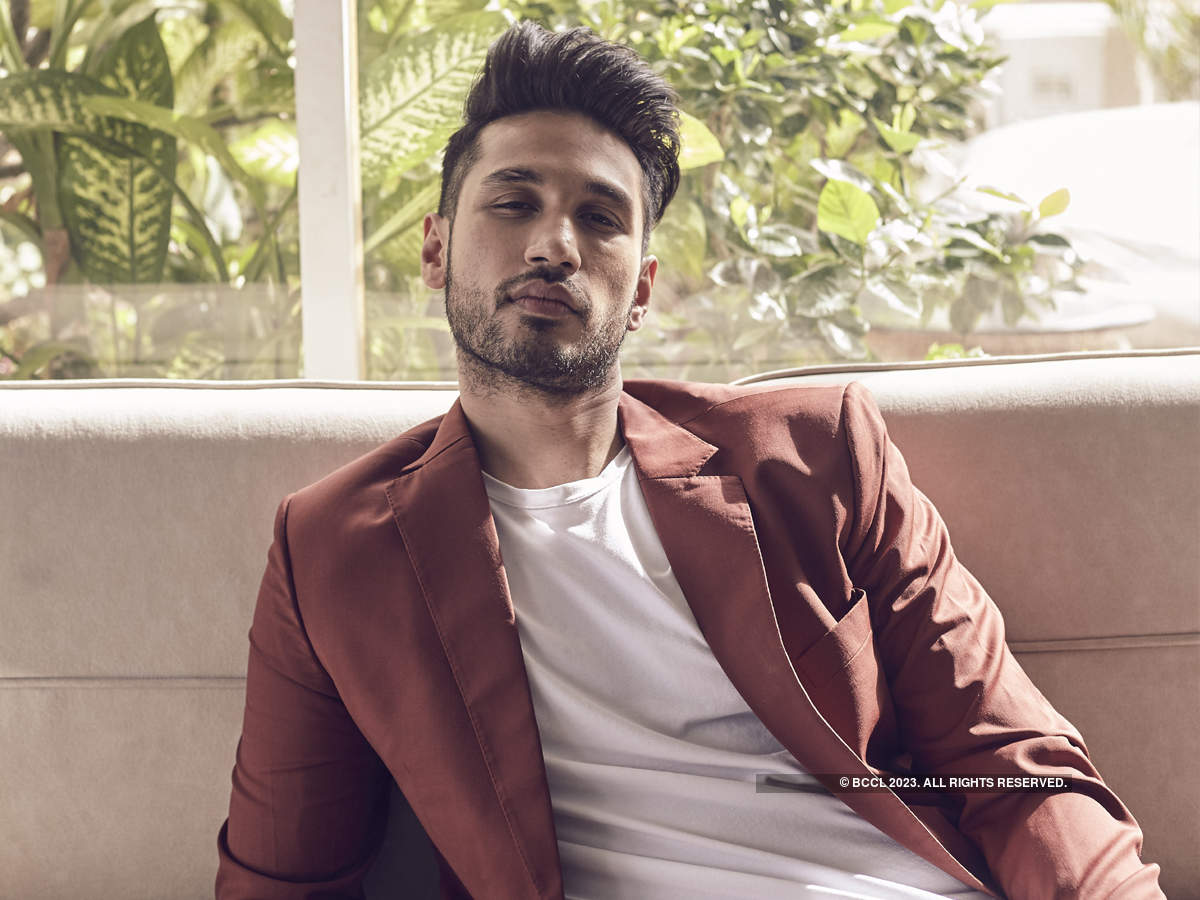 How excited are you for your Bollywood debut with ‘Radhe’?
The shoot is done since we started last November. I don’t know about the release because we are all waiting for the production house SK films to give an update. I am sure they will as soon as they can, when it’s convenient for them. But we are already really excited for this movie. I am playing a kind of role that I’ve never played before. So I’m super excited about people seeing me in this new space. I haven’t always been an actor but I’m excited about my debut and people seeing me in a non-music space.

Boman Irani pens a heartfelt note to everyone for birthday wishes, shares a RARE glimpse of his childhood – Times of India

9 years of ‘The Dirty Picture’: When Vidya Balan was called ‘mad’ for signing the film; check out her parents’ reaction – Times of...

Govt making ‘U-turn’ on PM’s assurance that every citizen will get...