Thursday was just as busy a day as any other weekday in B-Town. The industry was abuzz with activity and our cameramen tracked it all to bring you the latest updates as they took place. Check out all that happened today with ETimes Paparazzi Diaries!

Salman Khan started shooting for Shah Rukh Khan’s ‘Pathan’ today. In these pictures, clicked by our cameraman, their cars were spotted parked together outside a film studio. In the evening, the Bhaijaan of Bollywood and King Khan were snapped leaving after completing their shoot. The photographer also captured a glimpse of the director of the film, Siddharth Anand. 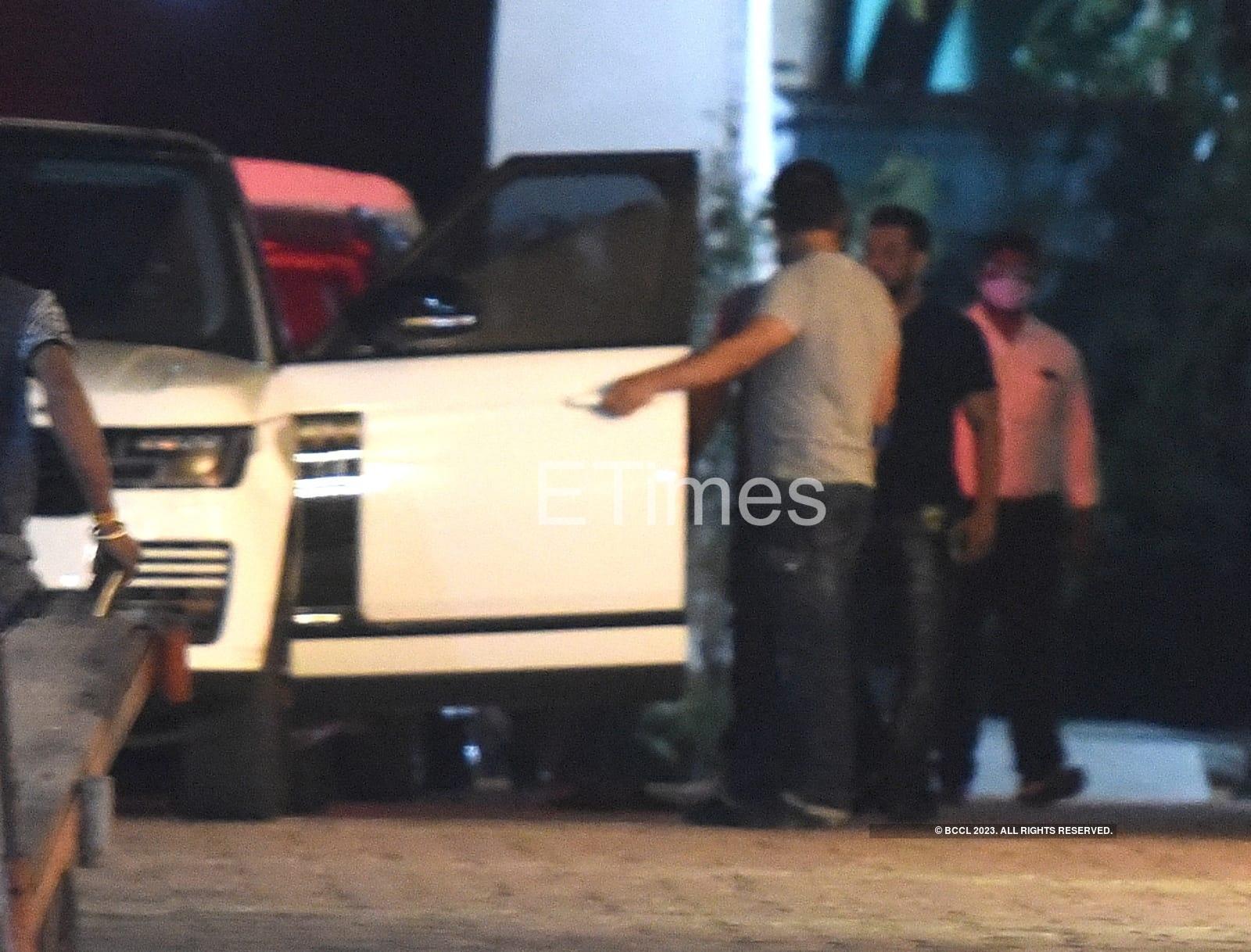 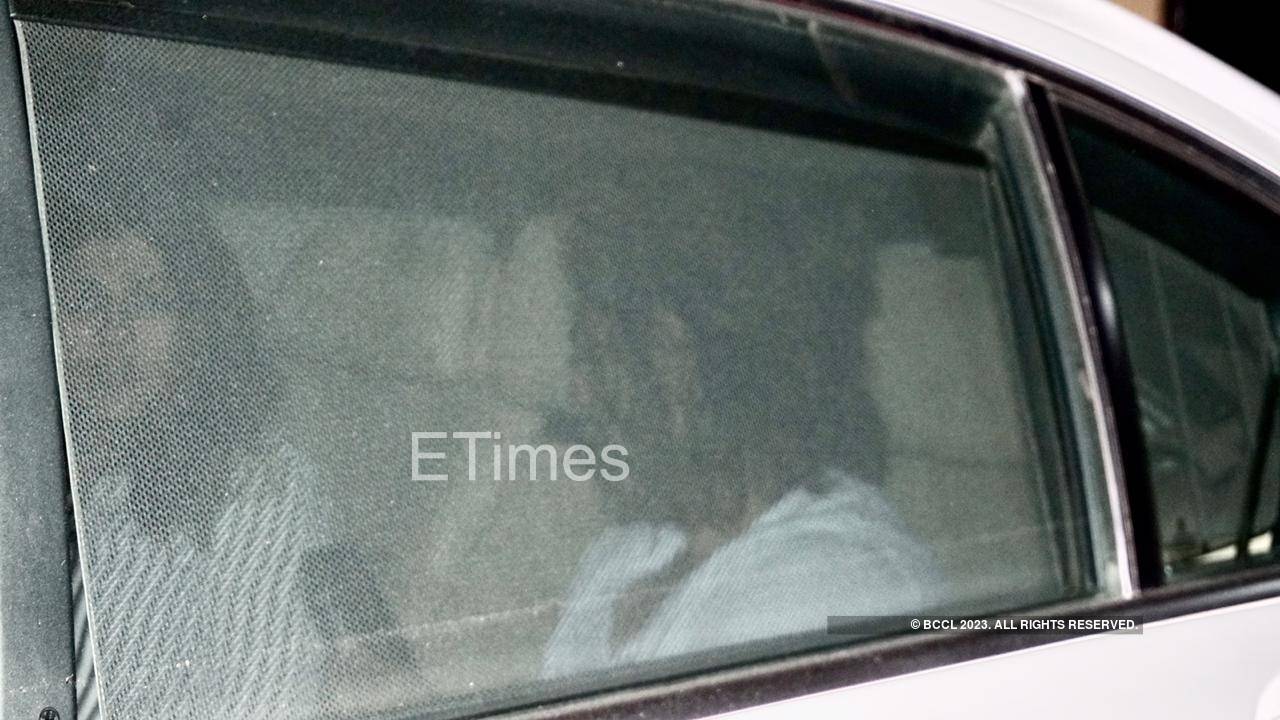 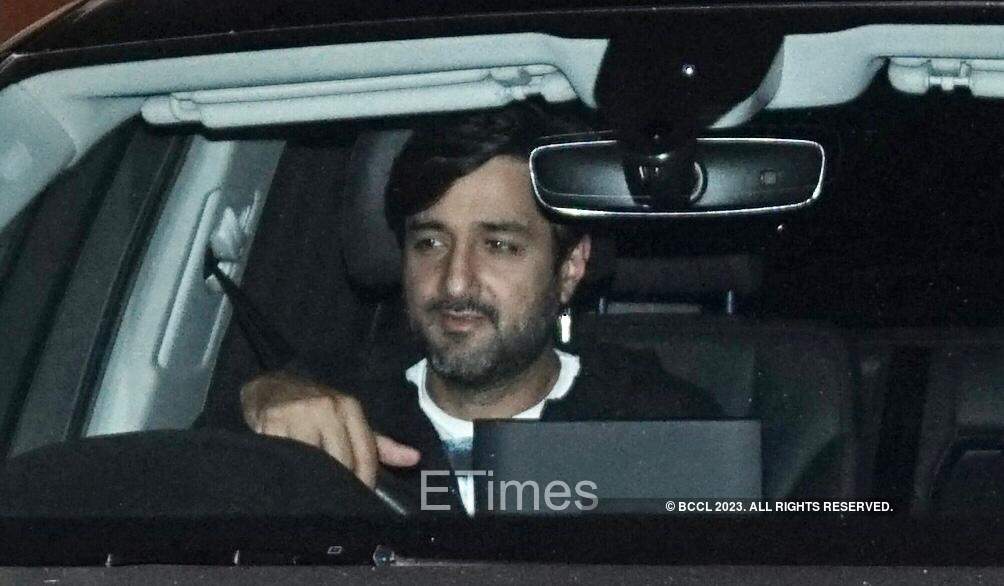 Saif Ali Khan and Kareena Kapoor Khan hosted a naming ceremony for their newborn baby. Our diligent cameraman spotted a slew of balloons and gifts arriving for the newest addition to the Khan-Kapoor clan. Sara Ali Khan came bearing gifts for her little baby brother. Soha Ali Khan, Kunal Kemmu, and their daughter Inaaya Naumi Kemmu were also snapped as they arrived for the do with heaps of gifts. 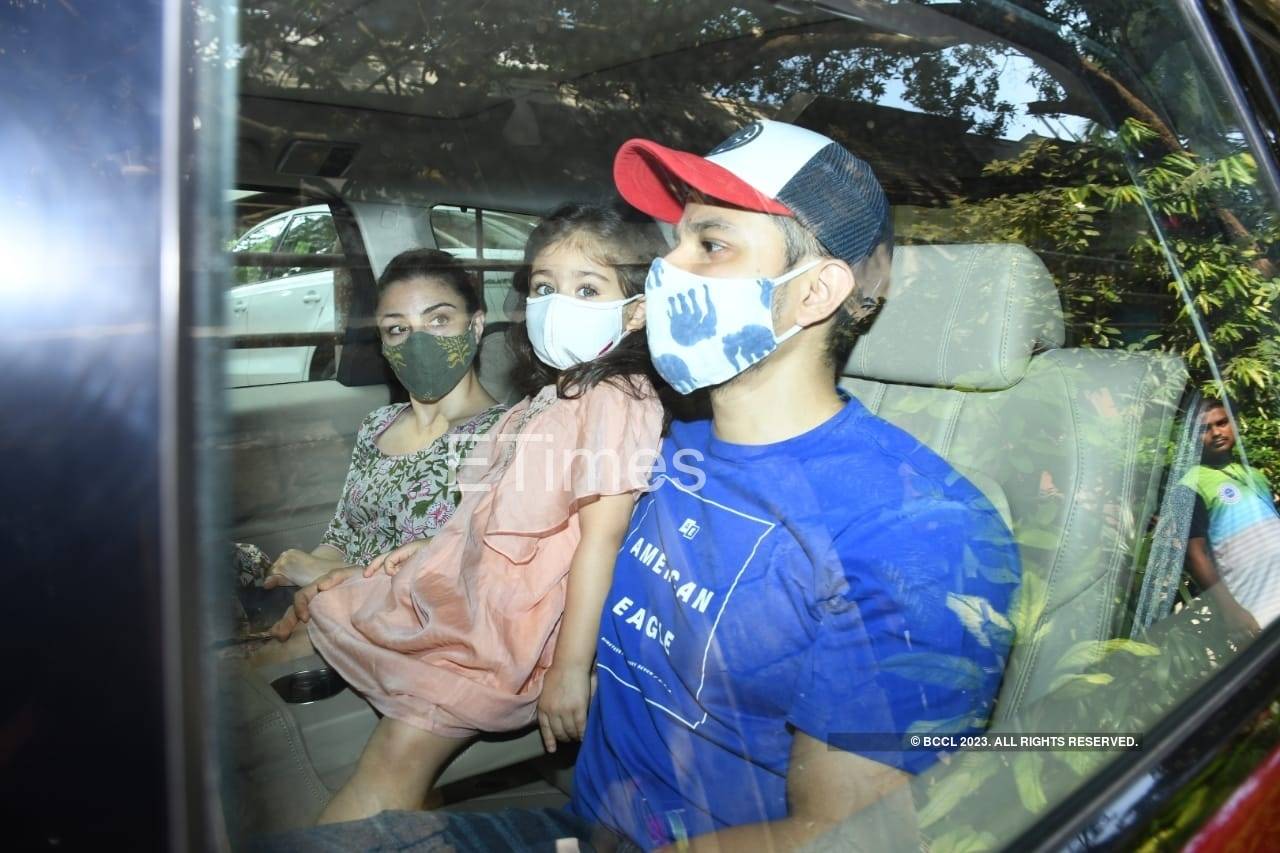 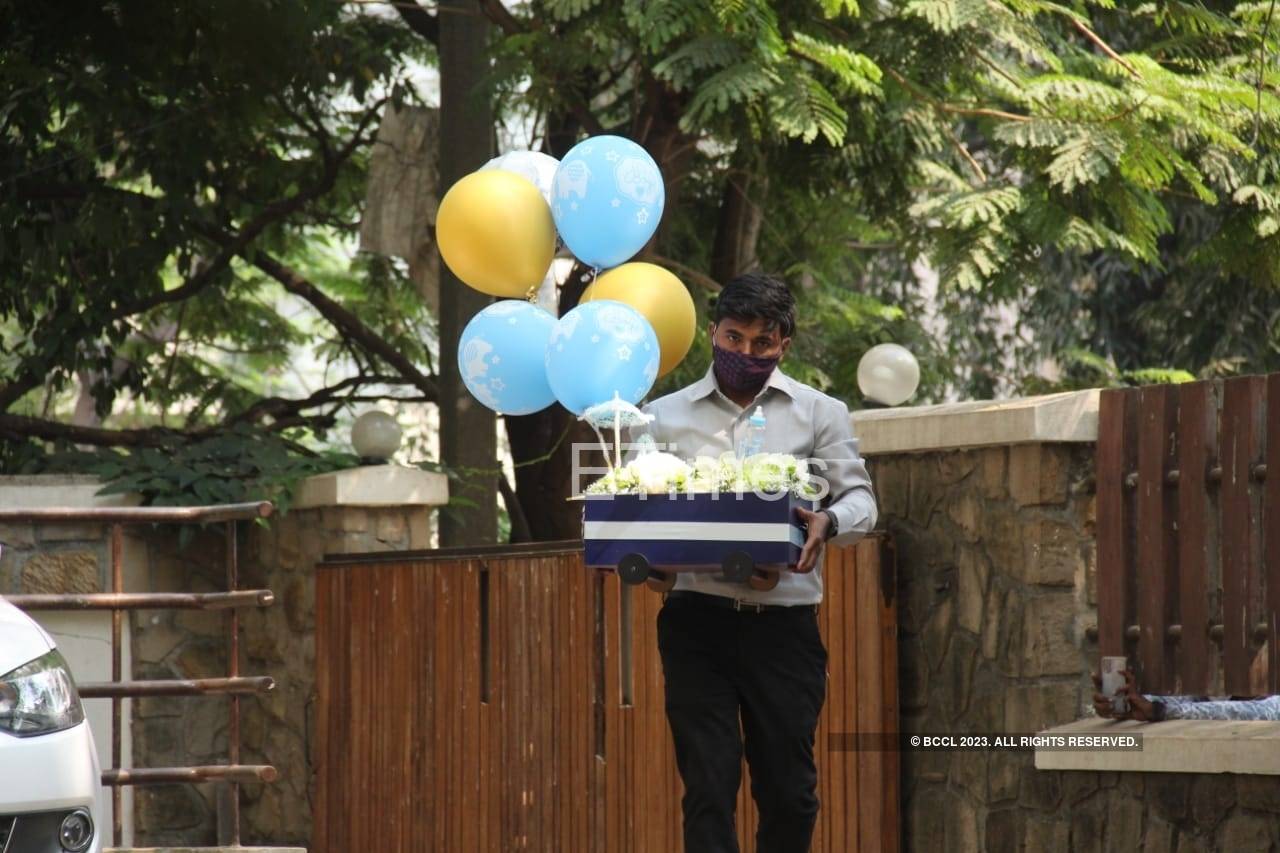 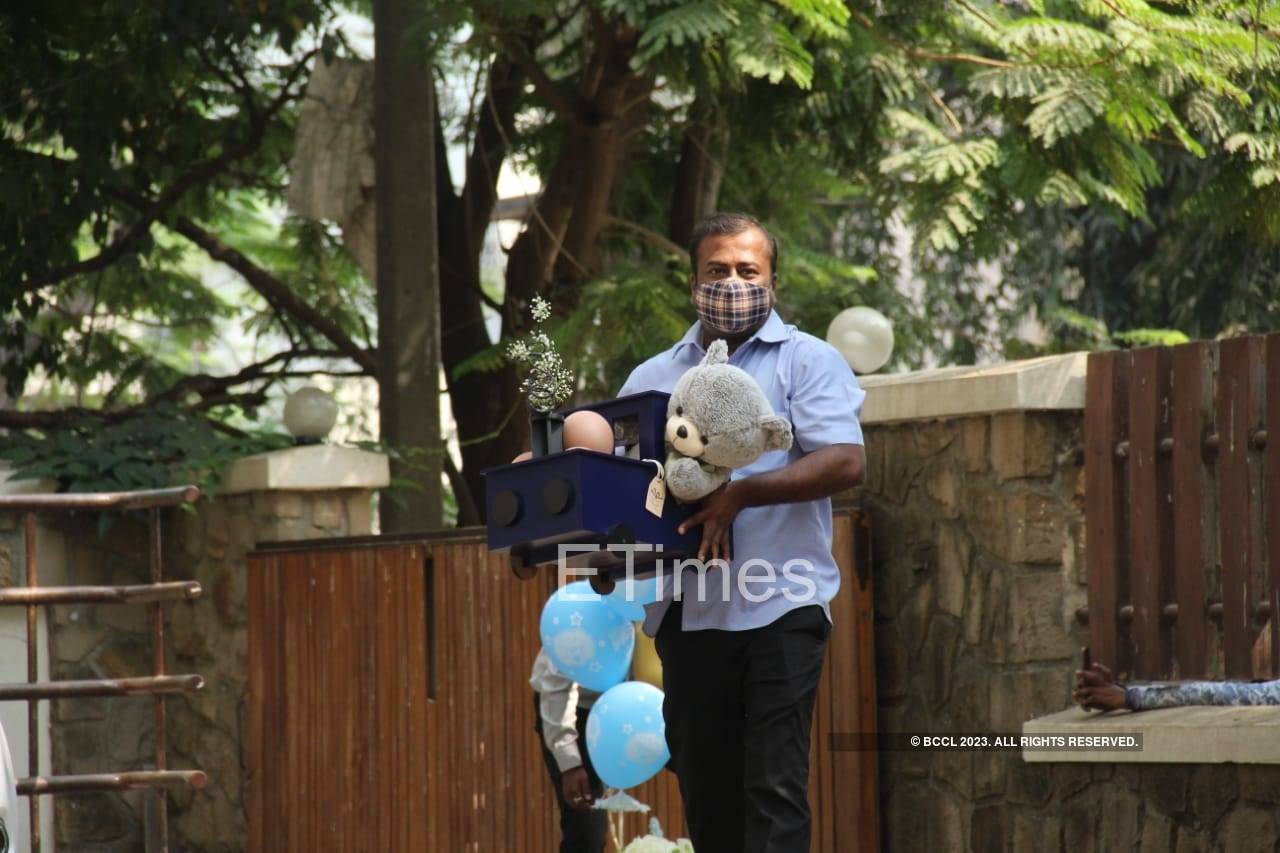 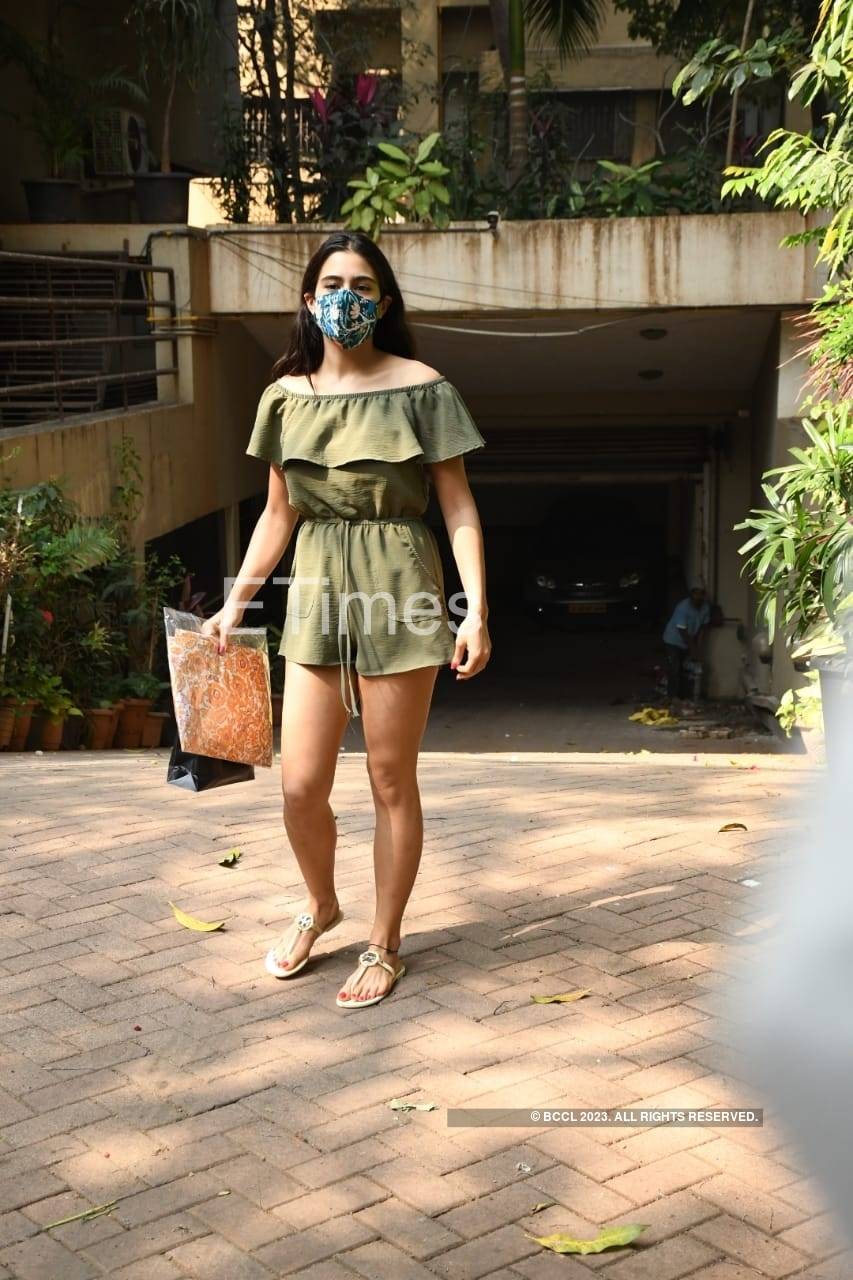 Janhvi Kapoor and Varun Sharma have been busy promoting their horror-comedy ‘Roohi’. The actress looked pretty in neon pink flared pants with a grey halter neck top while Varun opted for an uber-cool look. 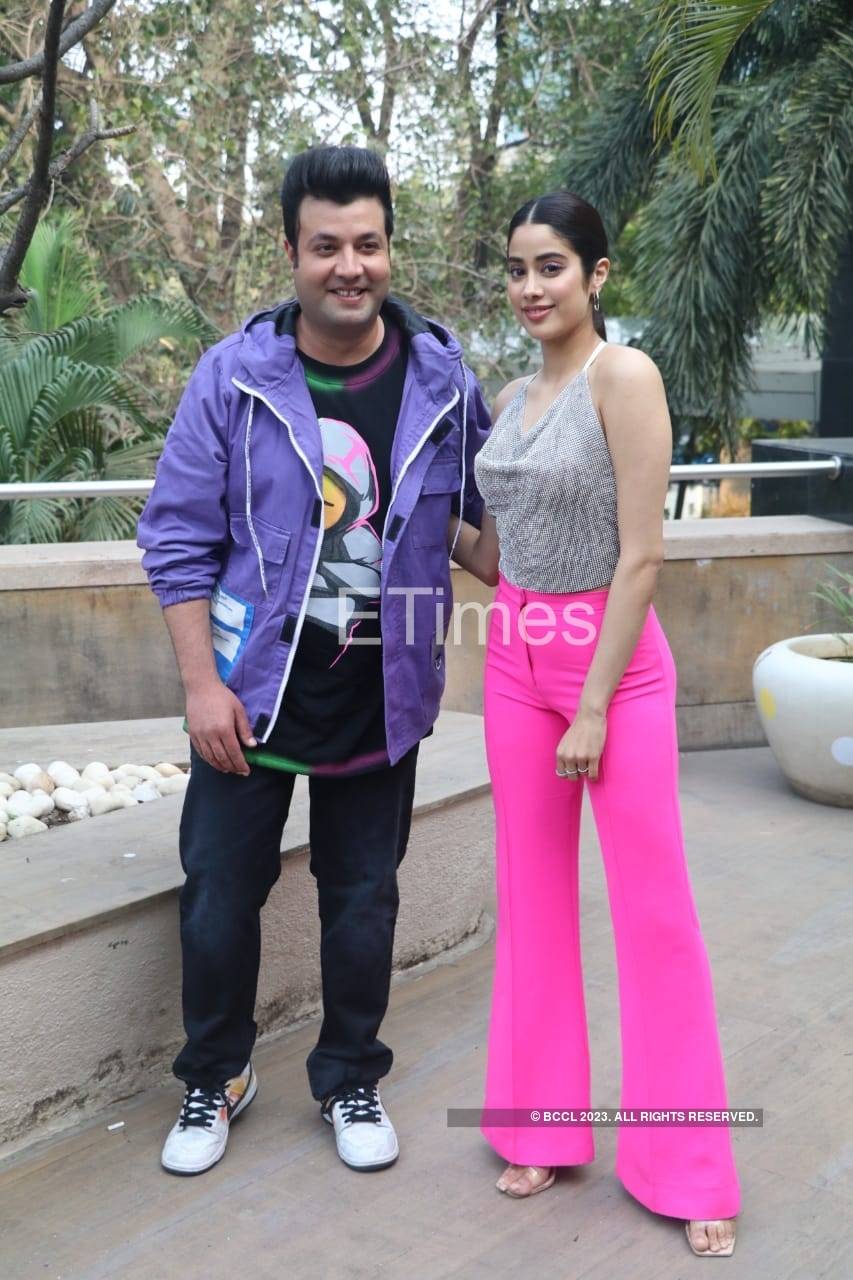 Sunny Leone was in a happy and chirpy mood as she waved at the paparazzi. Kangana Ranaut was all smiles as she was clicked outside Kamal Jain’s office in Juhu. The actress had donned off-white ethnic wear. Parineeti Chopra looked lovely in a white co-ord set as she was snapped outside a skincare clinic. Malaika Arora impressed in smart casuals as she was clicked in Bandra. Sophie Choudry was spotted with her pet. 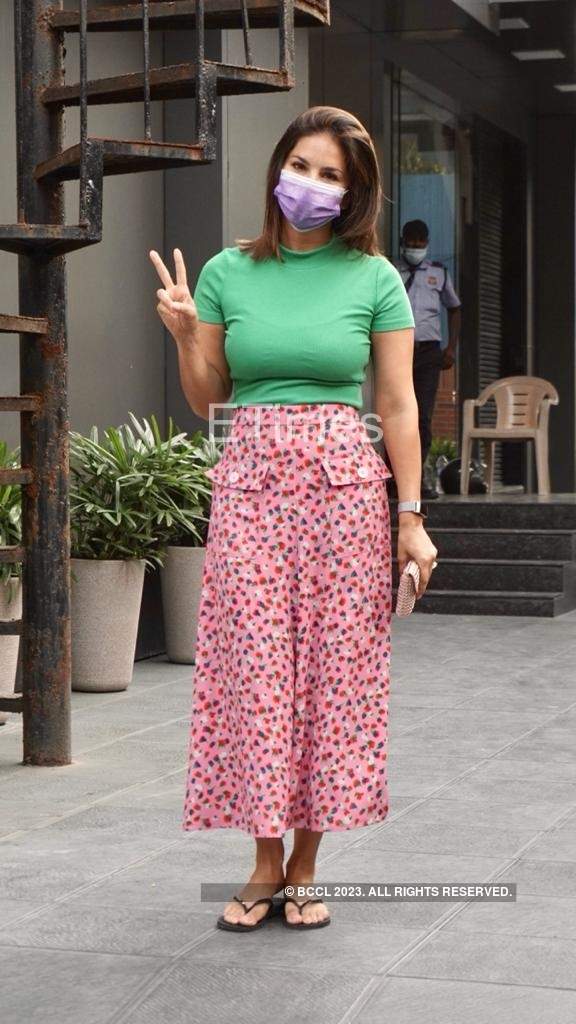 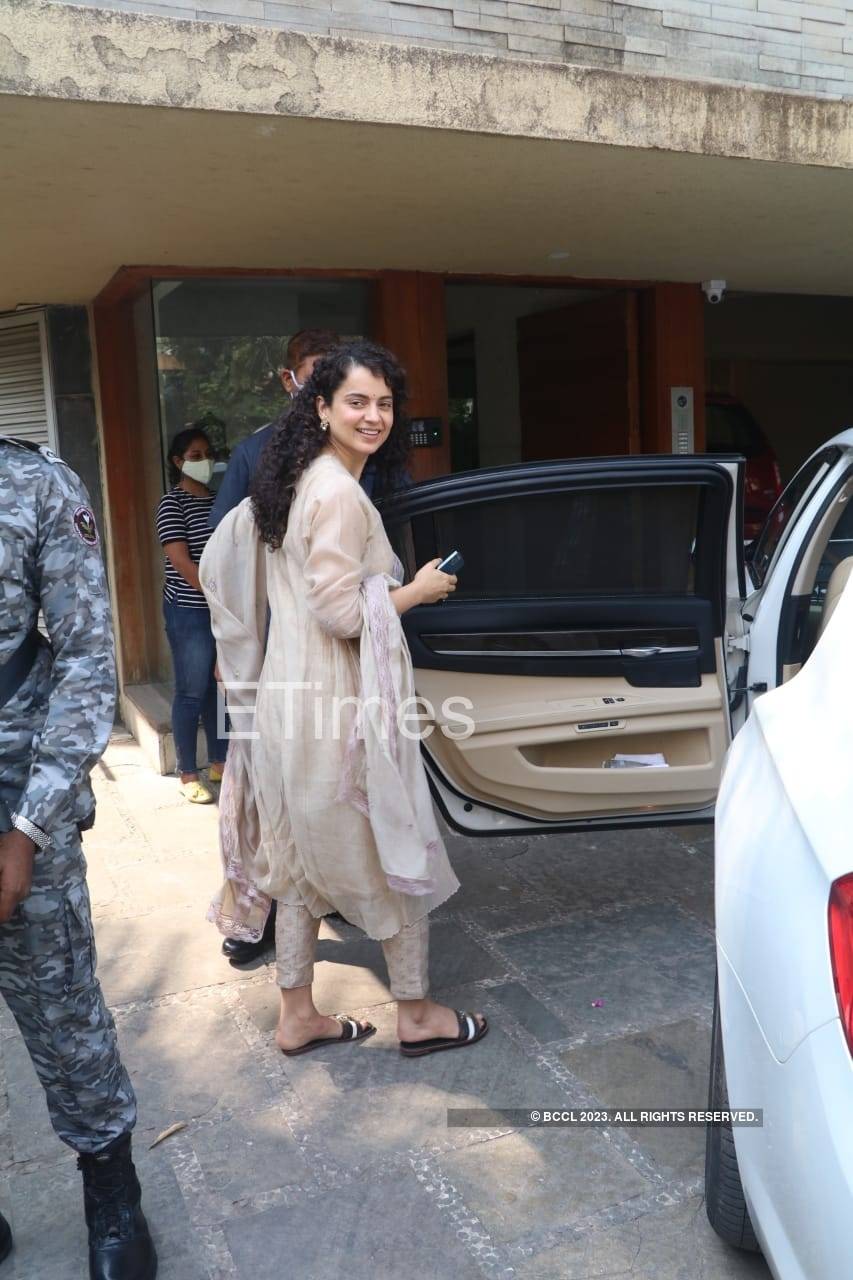 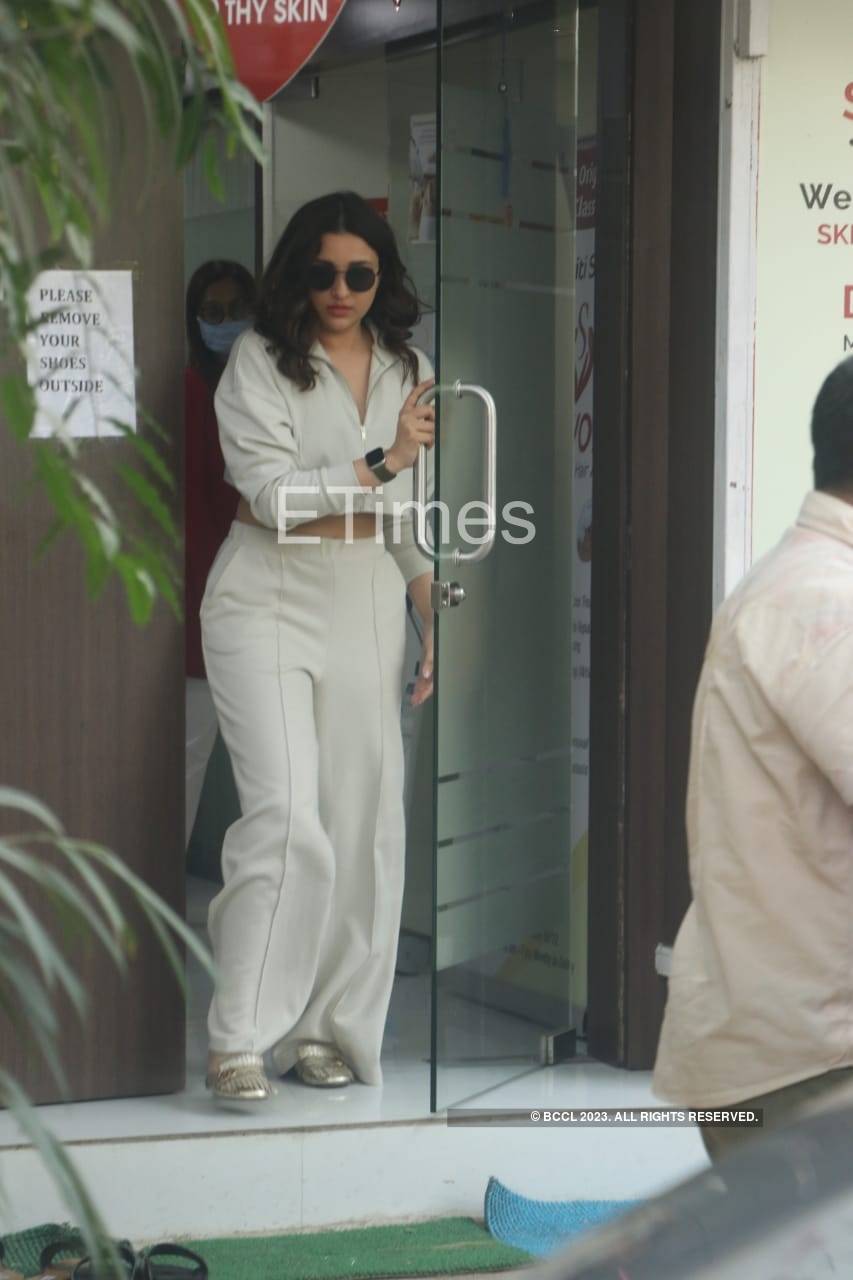 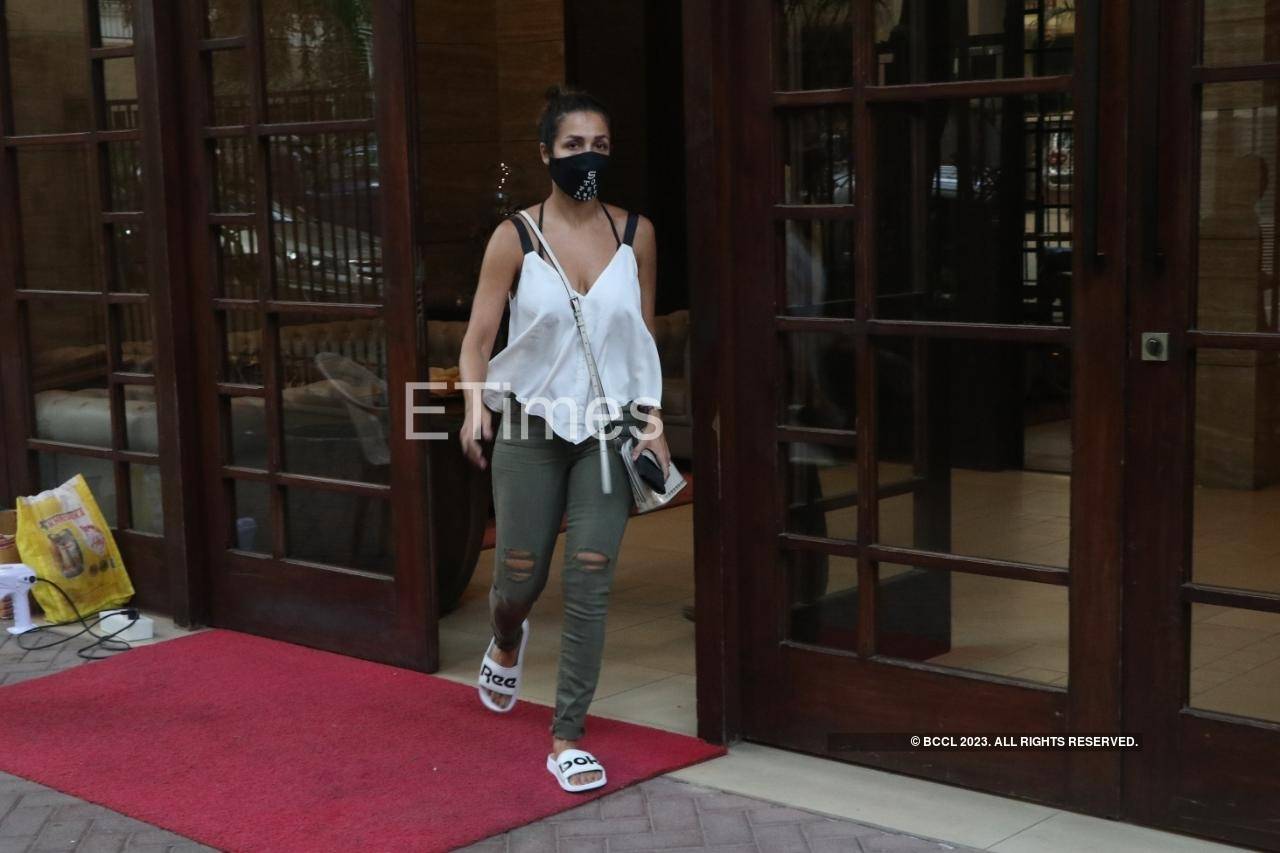 Before she made her way to visit her newborn brother, Sara Ali Khan packed in a quick workout and was spotted outside her gym. 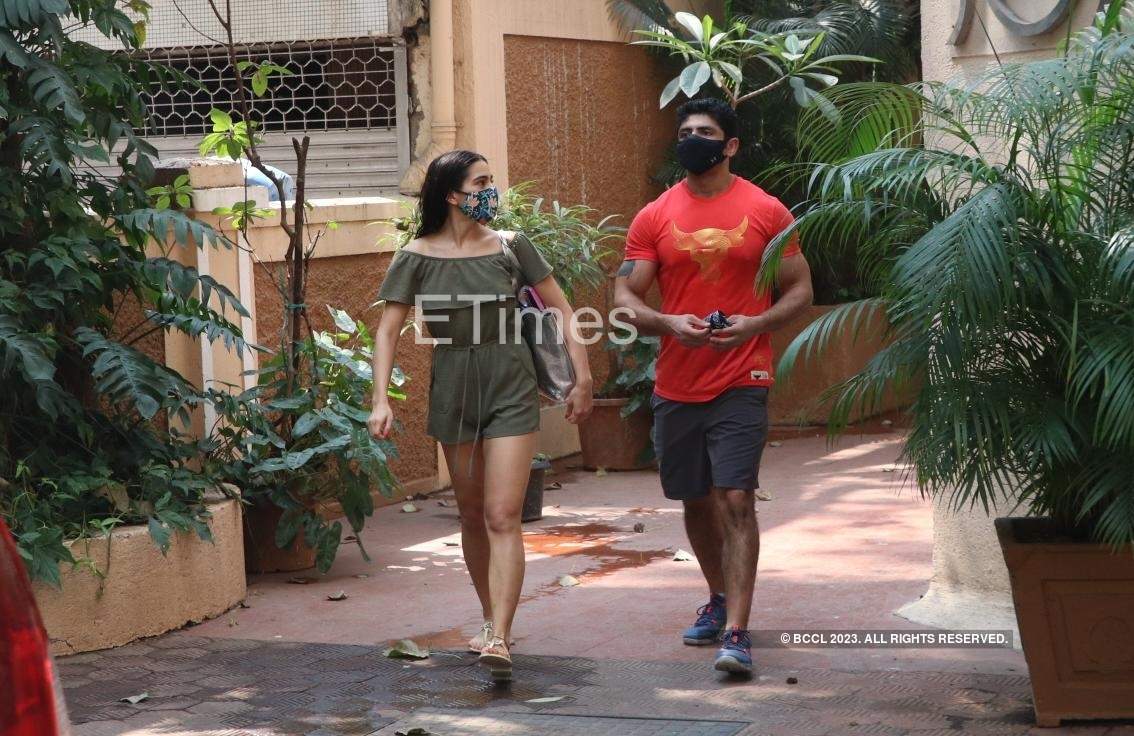 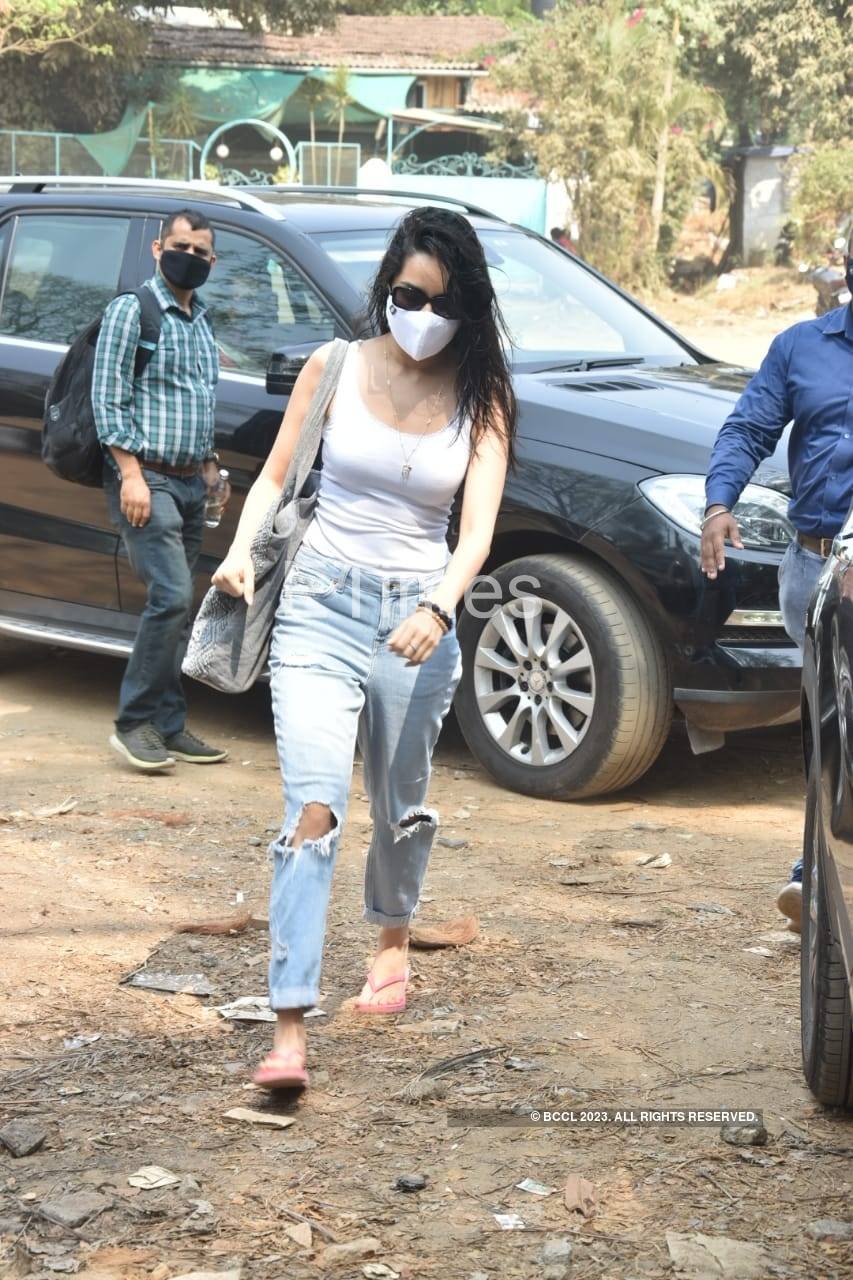 Rajkummar Rao and Patralekhaa
The lovebirds were clicked at the Mumbai airport as they jetted off from the city. Shilpa Shetty and Raj Kundra get snapped as they return from their short vacation in the Maldives. 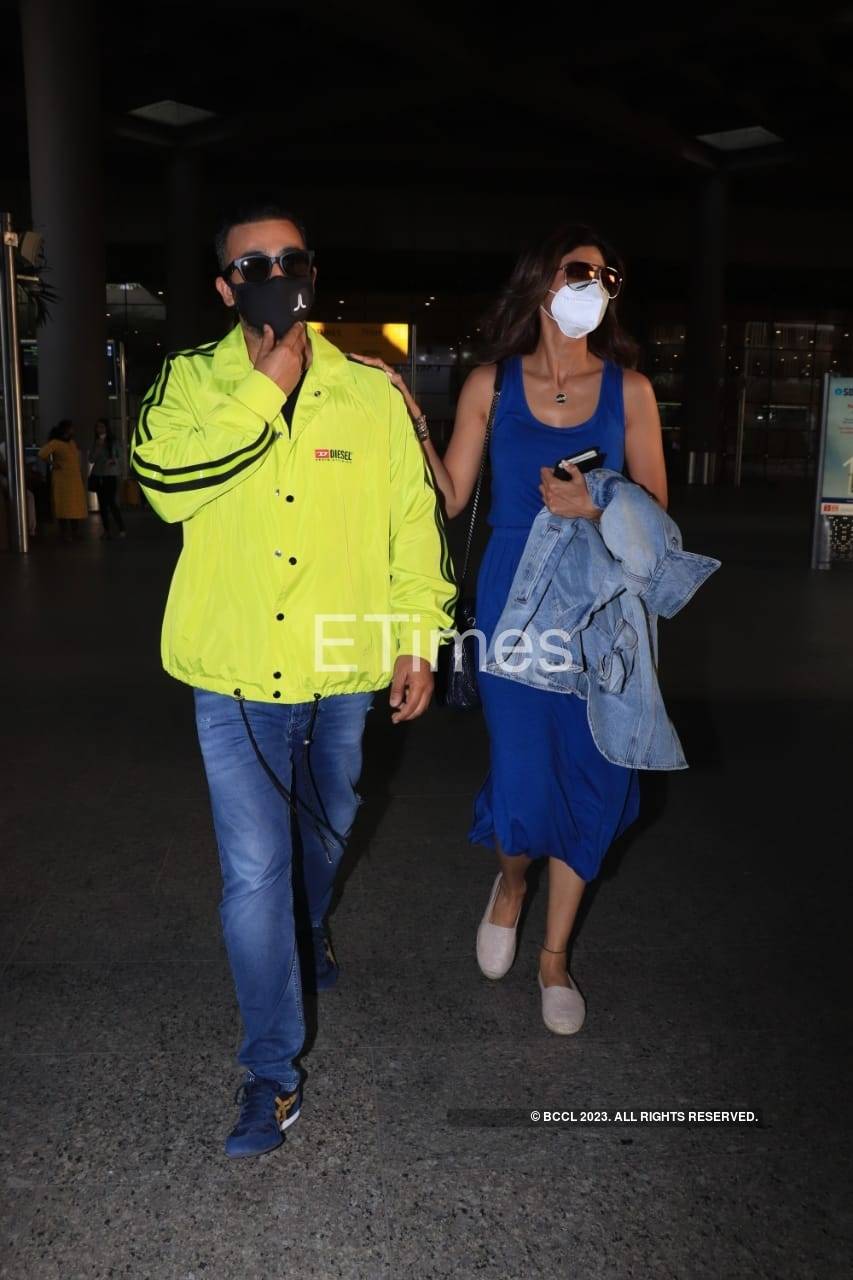 Ranveer Singh was sporting a funky blue jacket teamed with denim as he arrived at a studio in Mumbai. 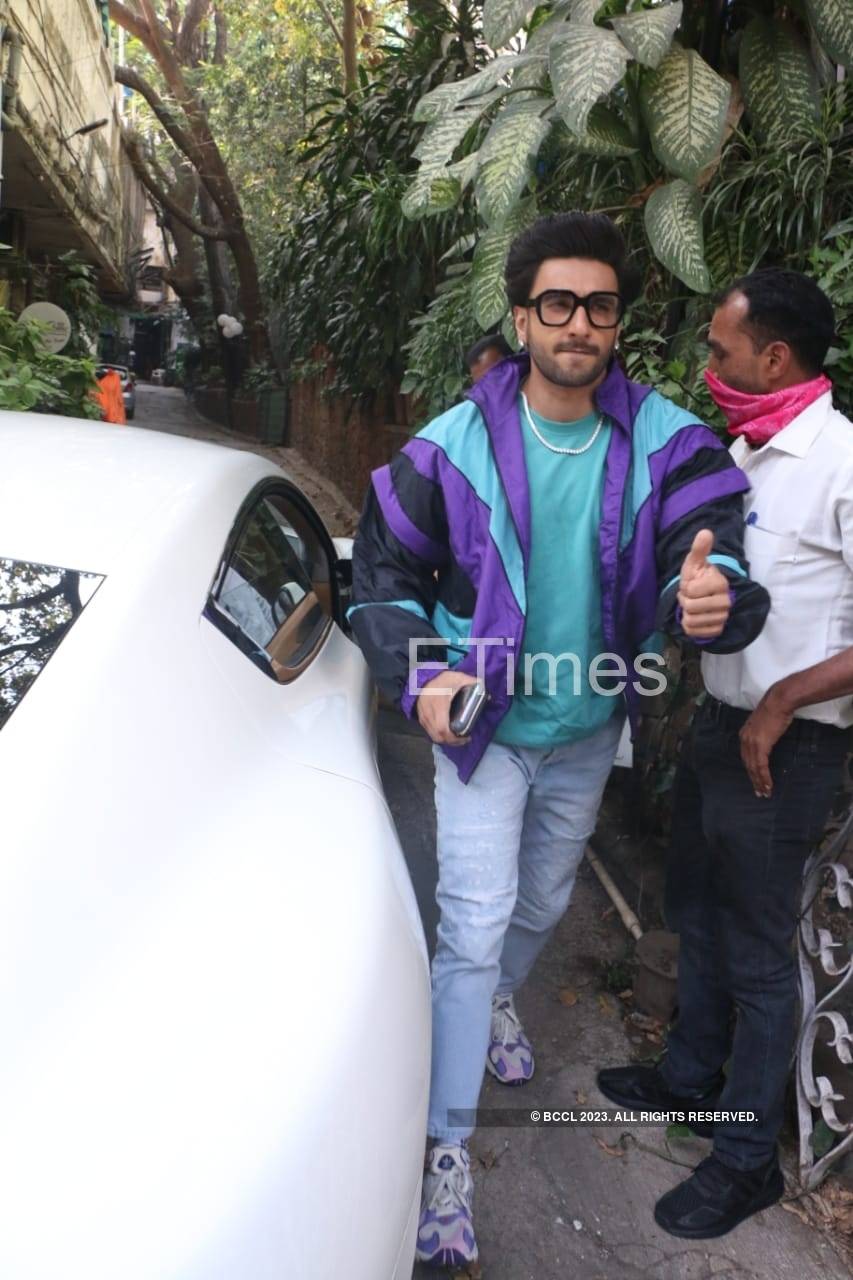 Deepika Padukone made heads turn in a white tank top with a dark grey jacket over it and matching ripped denim as she gets clicked at a restaurant in the city. 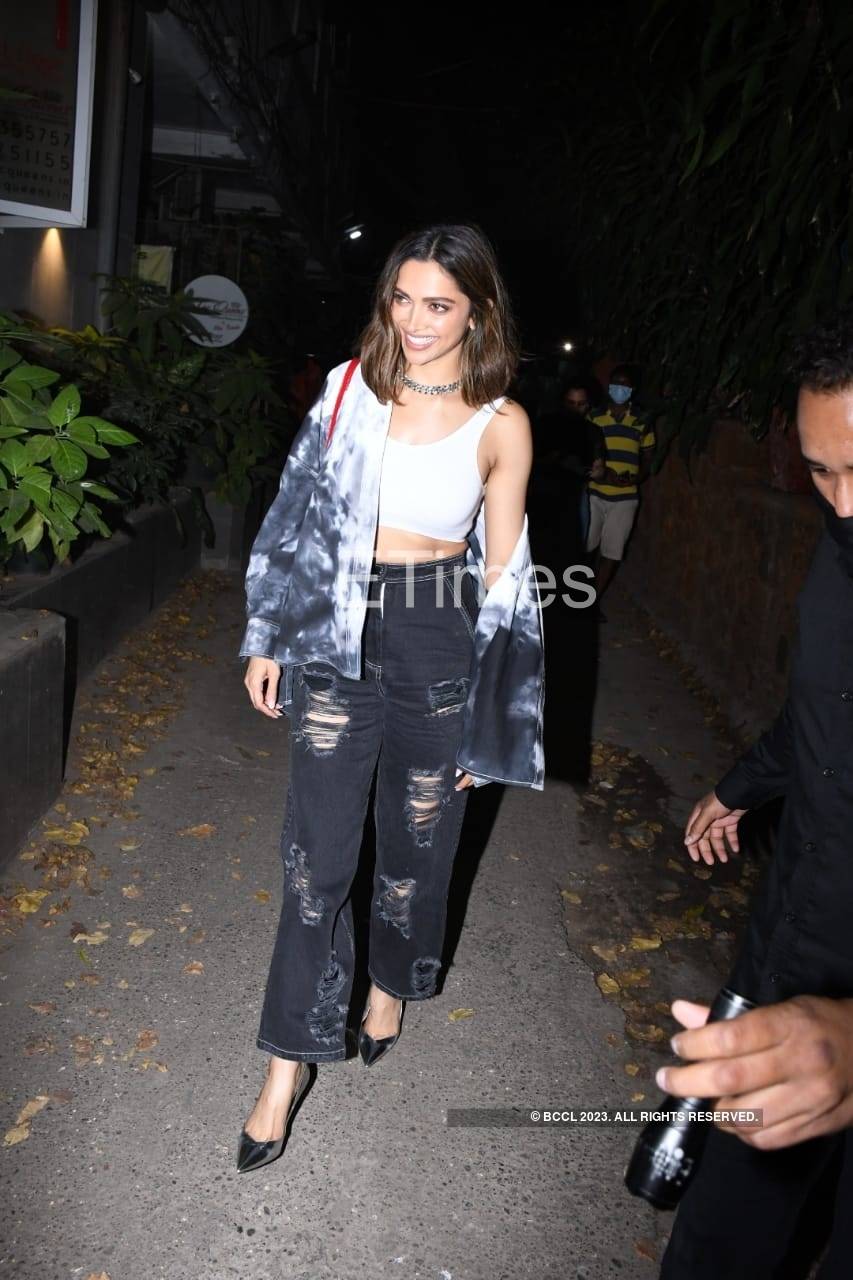 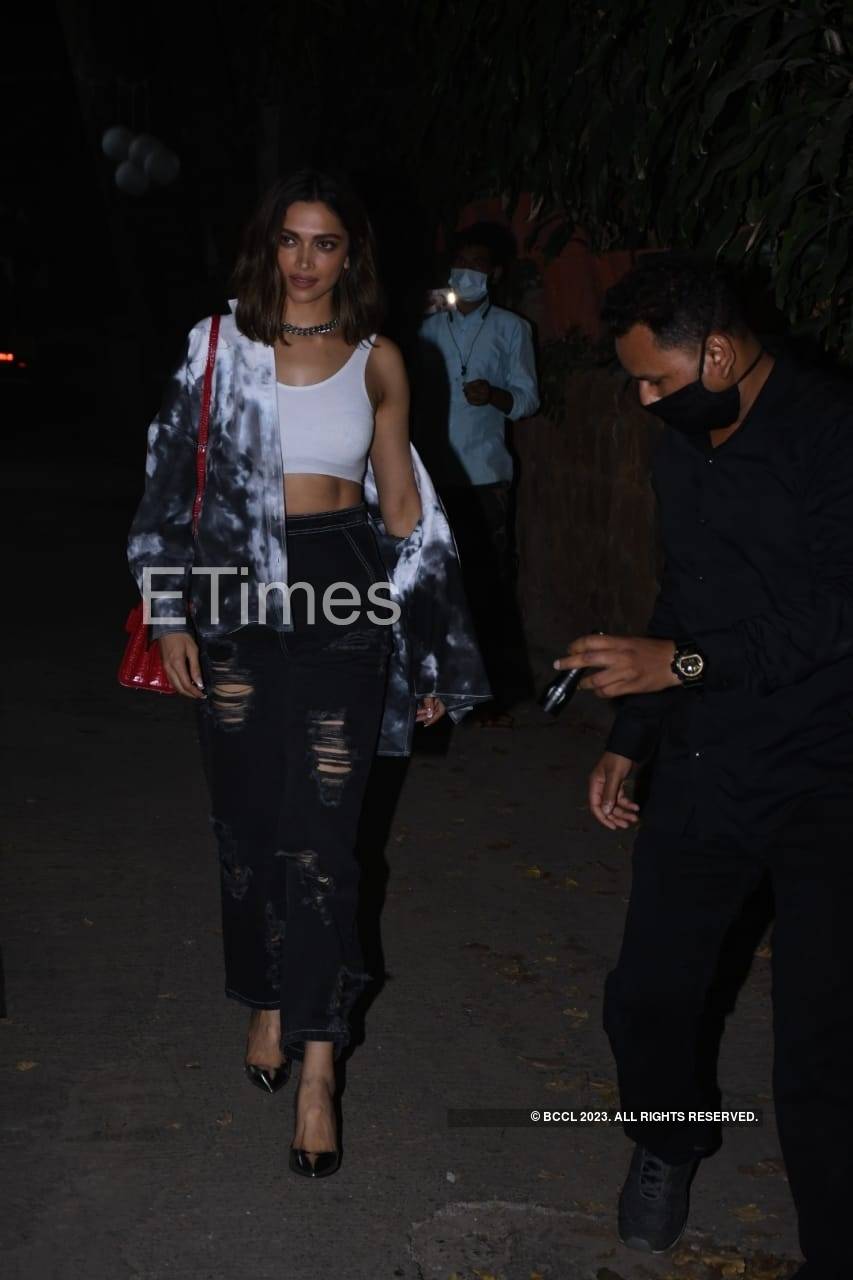