If the midweek blues were hitting you hard today, our shutterbugs are here to add a little glitz, glamour and sparkle to your day. Scroll through ETimes’ Paparazzi Diaries to get in on all the action in B-town from new mom Anushka Sharma returning to work post her maternity break to South beauty Rashmika Mandana sparking off buzz about a new possible Bollywood project, Ajay Devgn creating fan-frenzy in town, Wednesday was all about work, shoots and workouts.

Papped on the sets, new mommy Anushka Sharma seemed all excited as she returned to work, just two months after the birth of her daughter, Vamika. 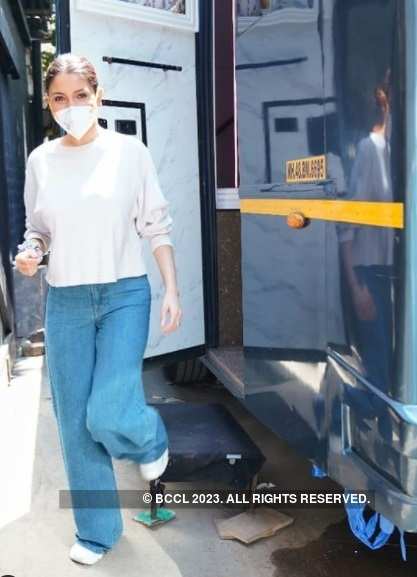 Ajay Devgn turned a narrow bylane in Bandra into the sets of his project. Looking dapper in smart casuals, the star filmed his scenes for a hush-hush shoot with co-star Akanksha Singh. While they made a quiet entry on the sets, the stars managed to create quite the frenzy on their exit. 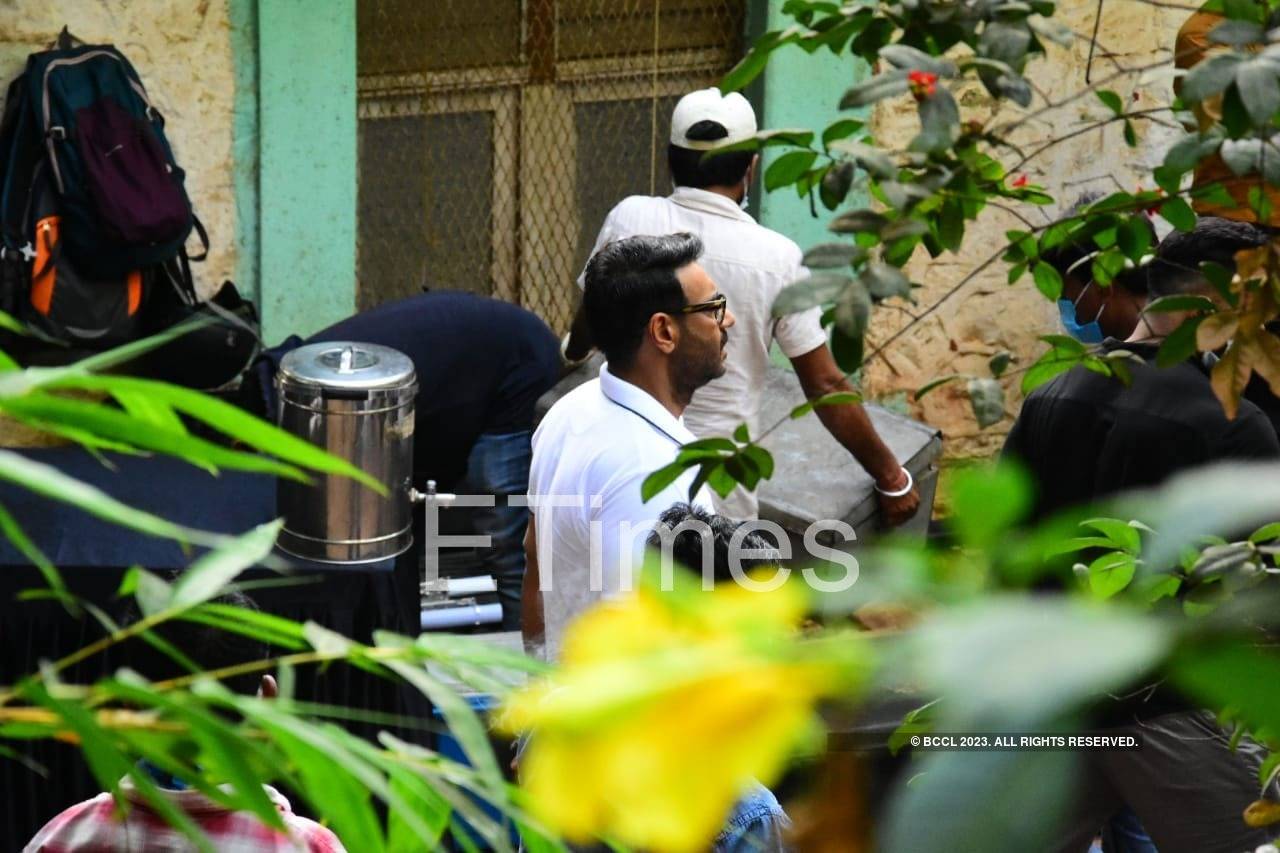 Sohail Khan was clicked exclusively by our cameramen, having a long conversation with his sons, Nirvaan and Yogan Khan as he got ready to take his car for a spin. 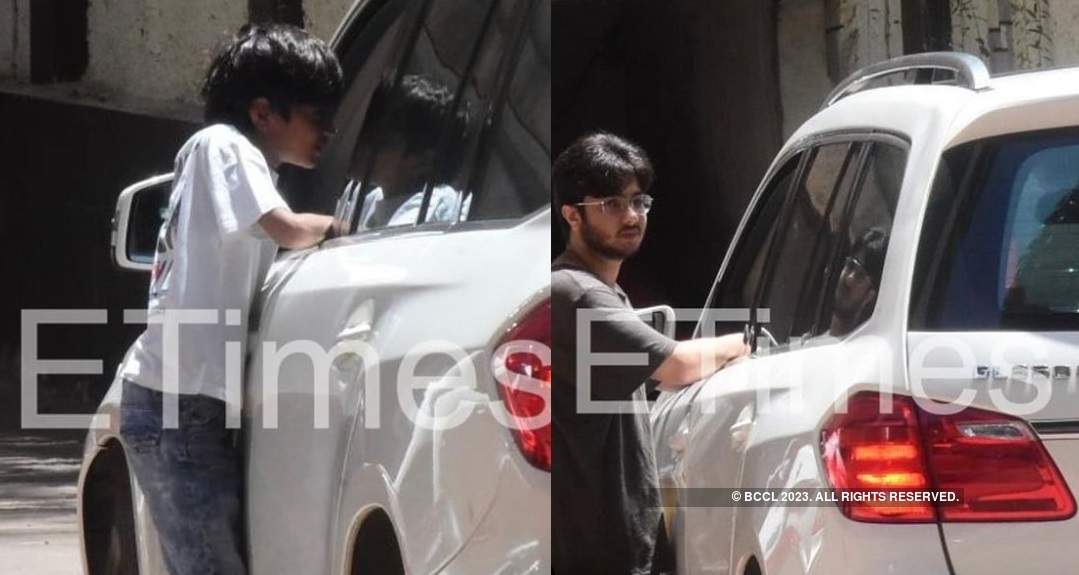 Rashmika Mandana who is all set to make her Bollywood debut, was papped arriving at filmmaker Mukesh Chabbra’s office in the city. Does this mean fans can expect to see her in some more Hindi films? Well, guess we will have to wait to find out. 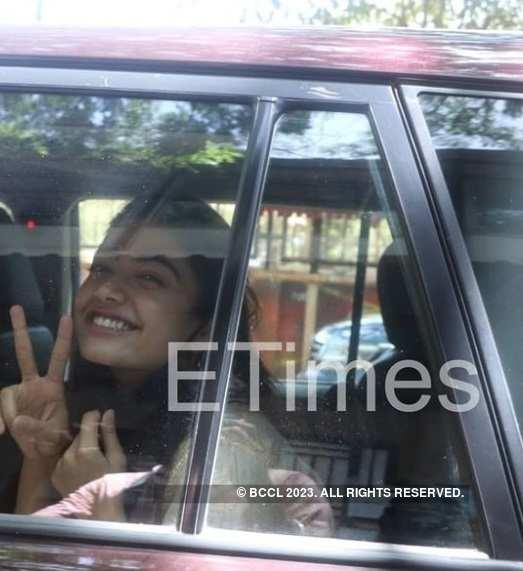 Sara Ali Khan, Soha Ali Khan and Kunal Kemmu gave us our daily dose of fitness motivation. While Sara spent her day at her Pilates classes, Soha and Kunal sweat it out at the gym. 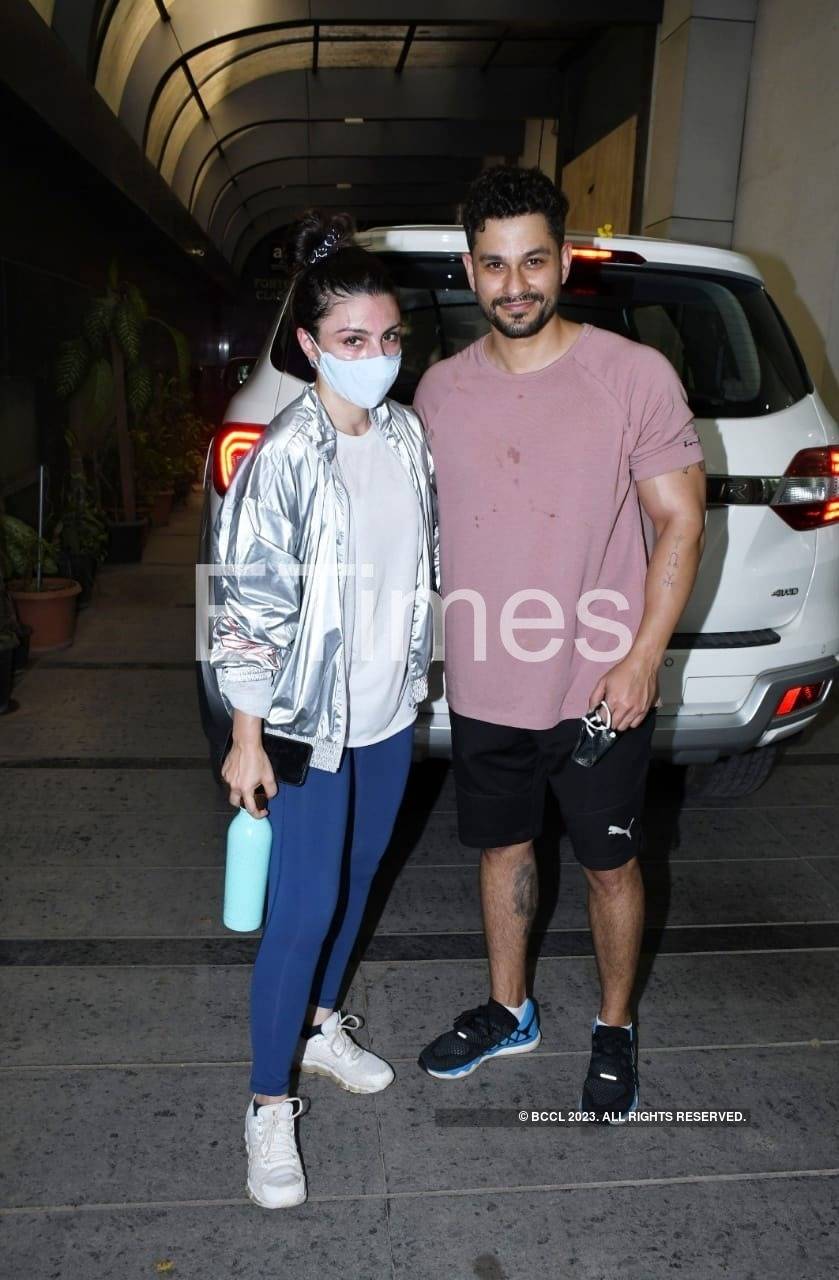 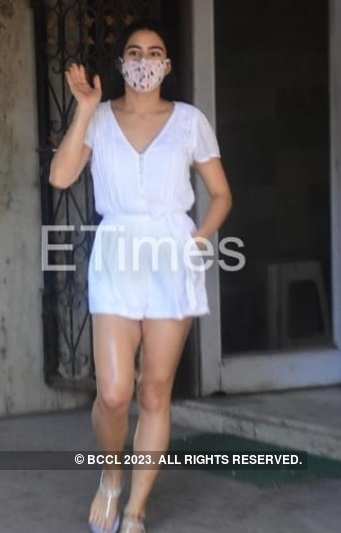 Shraddha Kapoor signalled the start of spring by channelling her inner flower child on a bright and sunny day at the film studios. The actress has been keeping busy shooting for a secret project. 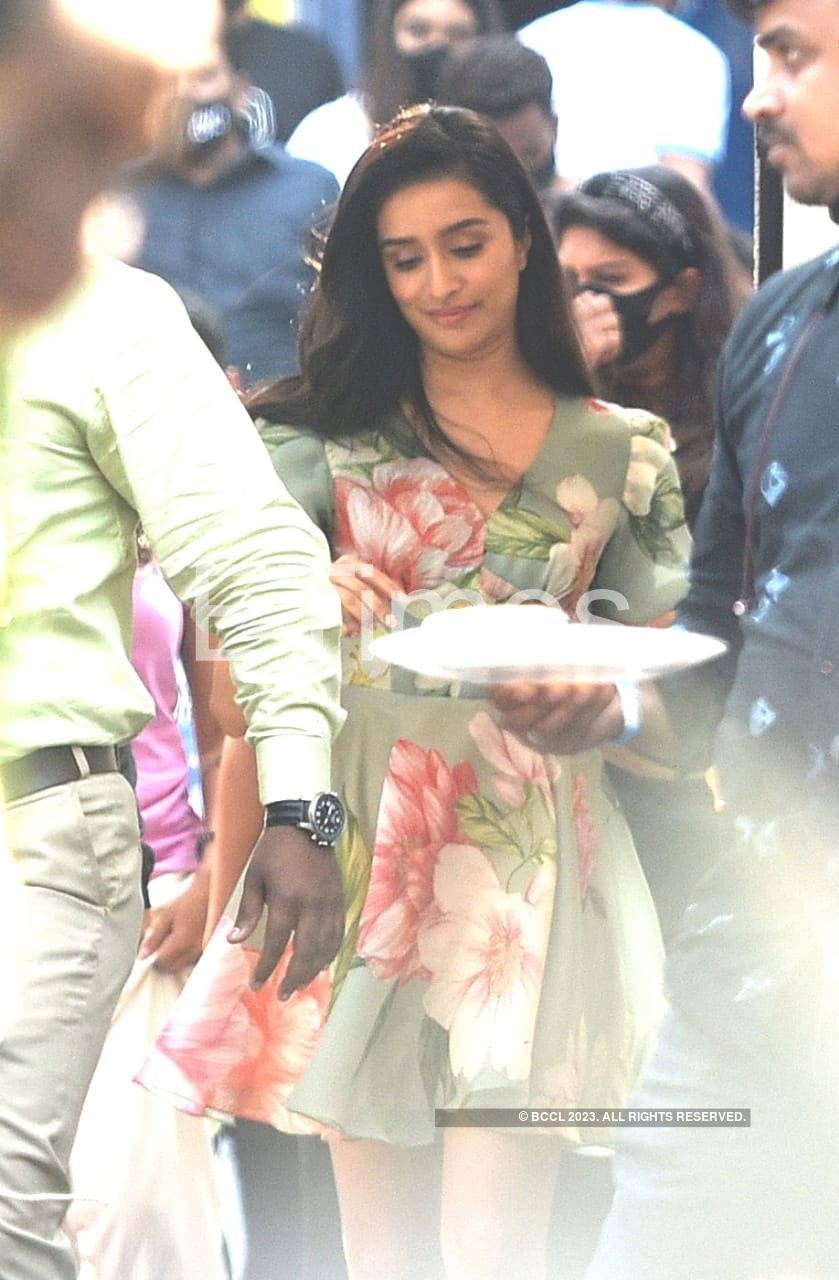 Warina Hussain and Rahul Bose kept the paparazzi click-happy at the airport as they jetted in and out of the city. 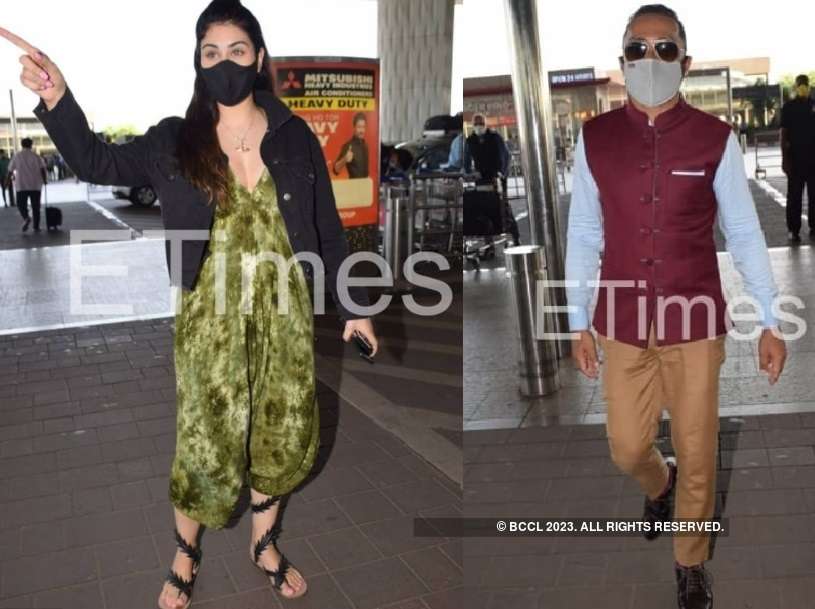 Arjun Rampal and Sophie Choudry were spotted out and about town, running errands in the city. 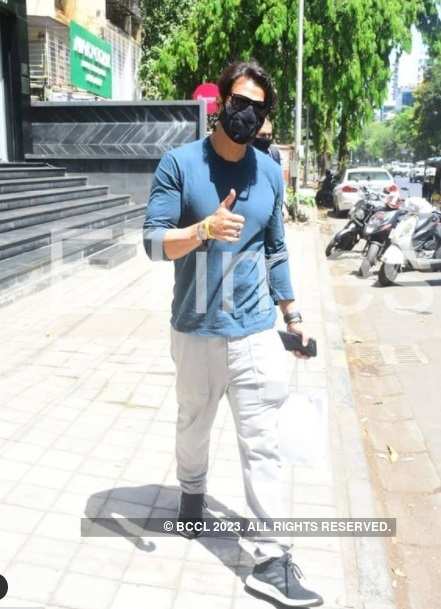 Dimple Kapadia was feeling a little green as she took a trip to a nursery to purchase some potted plants. 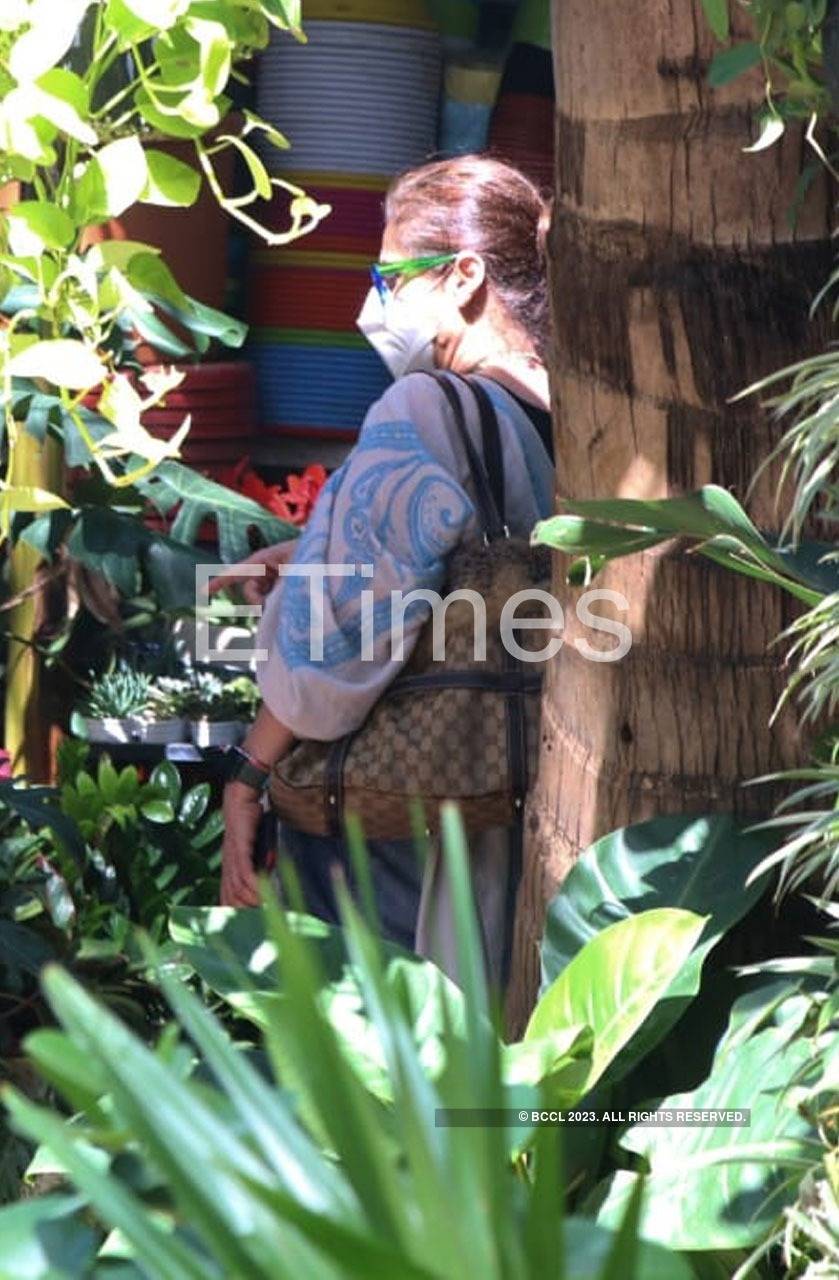 Nora Fatehi beat away those mid-week blues by pampering herself at the salon in Bandra and going by her smile, it surely worked. Rakul Preet and Sunny Singh made stylish appearances in athleisure as they spent their day around town. Tara Sutaria looked stylish in her all-white look. She was snapped today in Bandra. 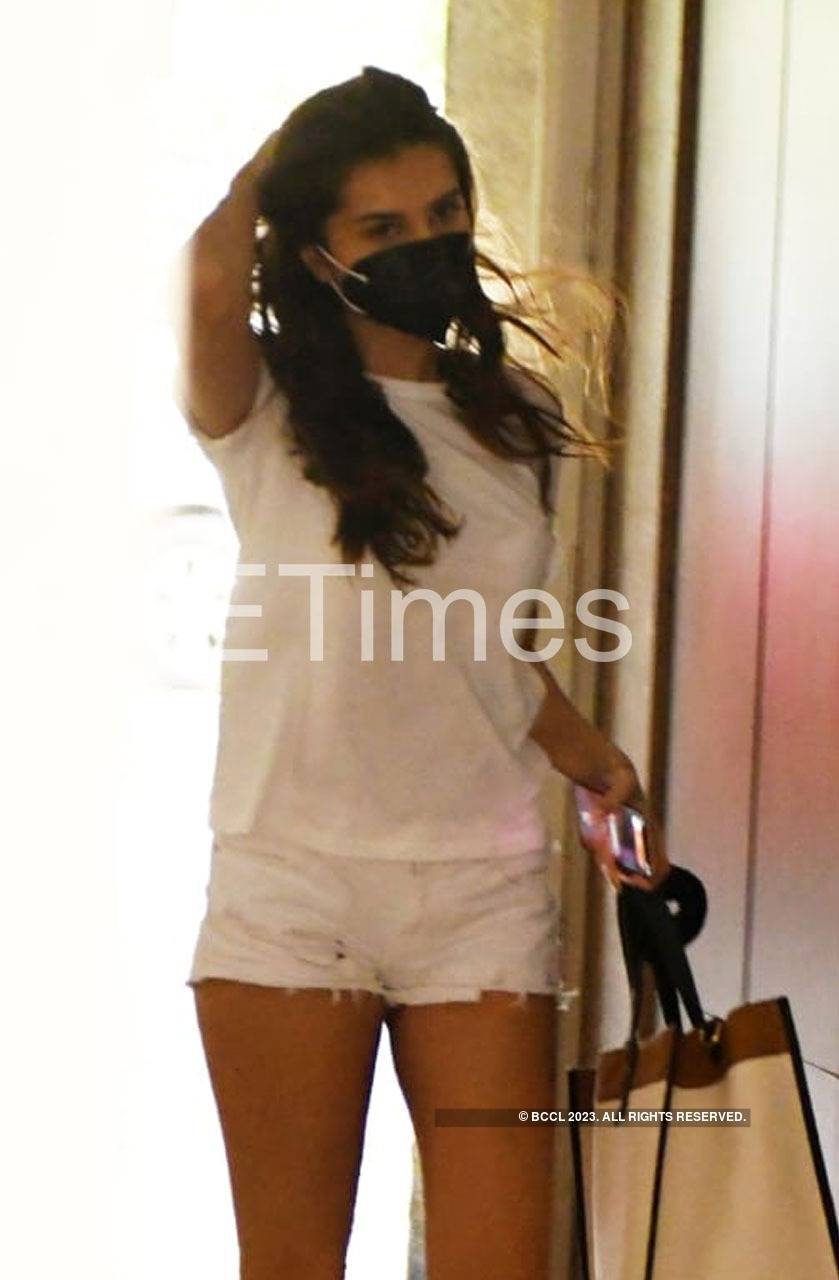 Malaika Arora took her pet dog for a quick stroll! 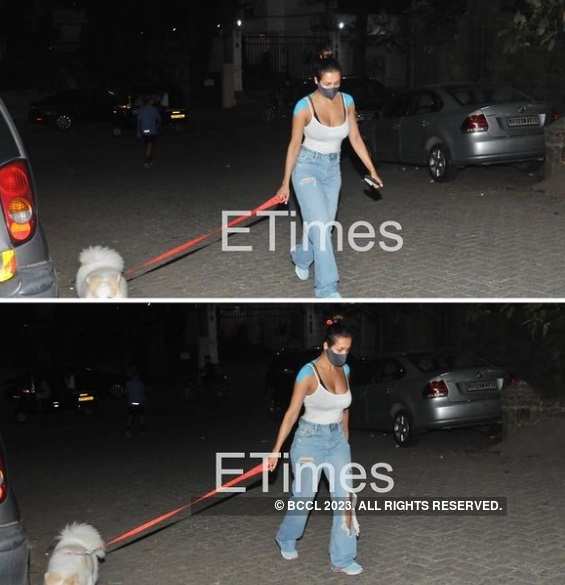 Also spotted at the film studios was cricket legend Sunil Gavaskar who spent his day working on his game face for a photo shoot. 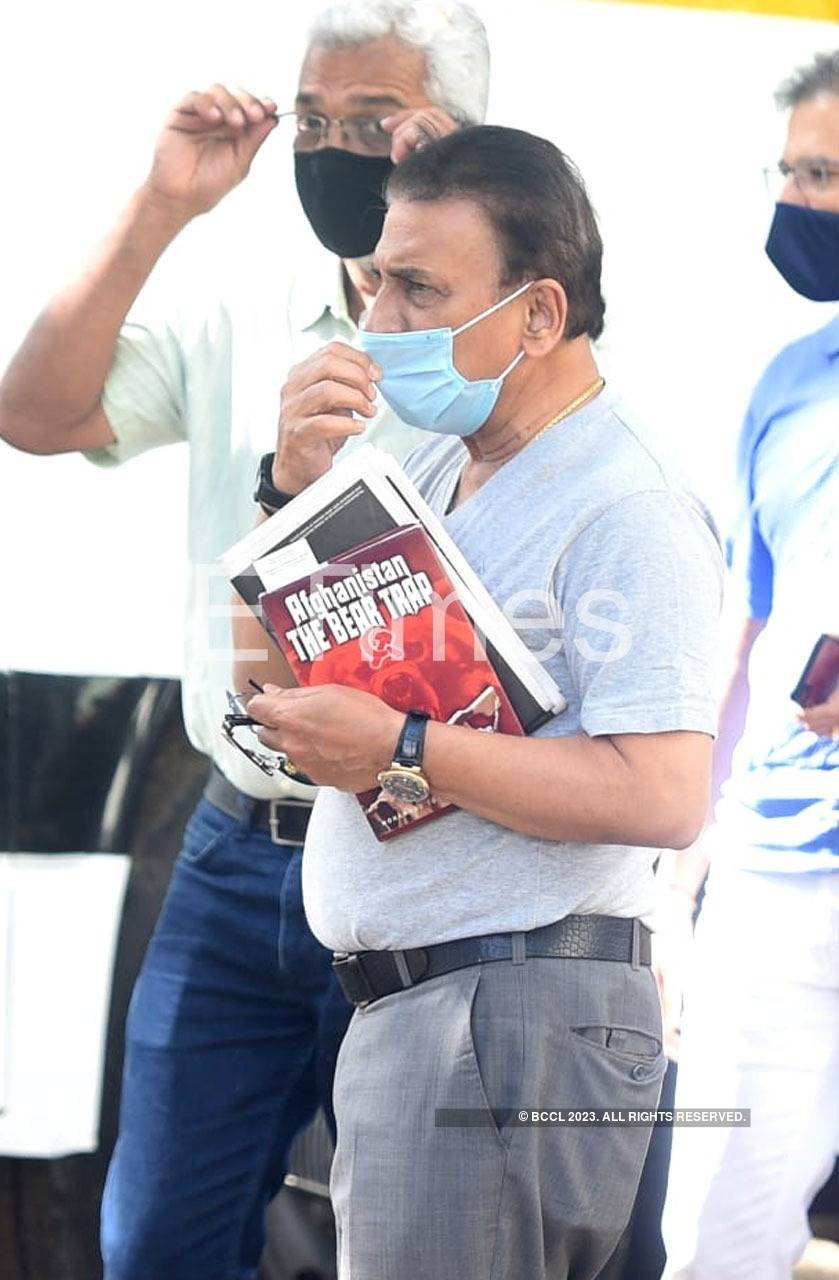