Bollywood actors Deepika Padukone, Ananya Panday and Siddhant Chaturvedi, who will soon be seen in Shakun Batra’s upcoming venture, made a stylish appearance in the city. Reportedly, the three had returned from Alibag after the pack-up of the shoot for the film. See pictures : 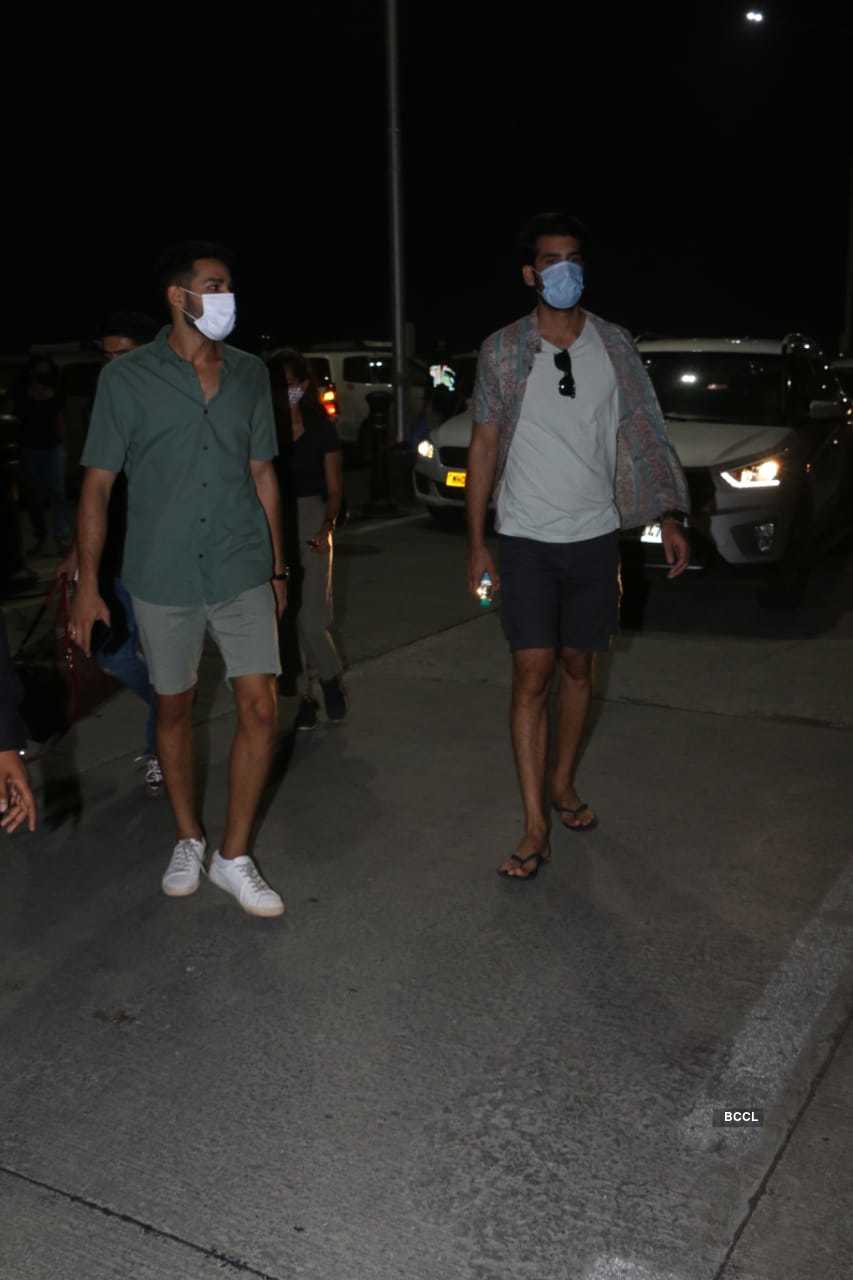 The ‘Tamasha’ actress was seen adorning a black top with blue denim shorts teamed with a black shrug over it. The ‘Pati Patni Aur Woh’ actress looked cute in a yellow top and black shorts. On the other hand, the Siddhant too looked uber cool in a greyish-green shirt, teamed with shorts. The trio was seen sporting masks for the coronavirus protection. 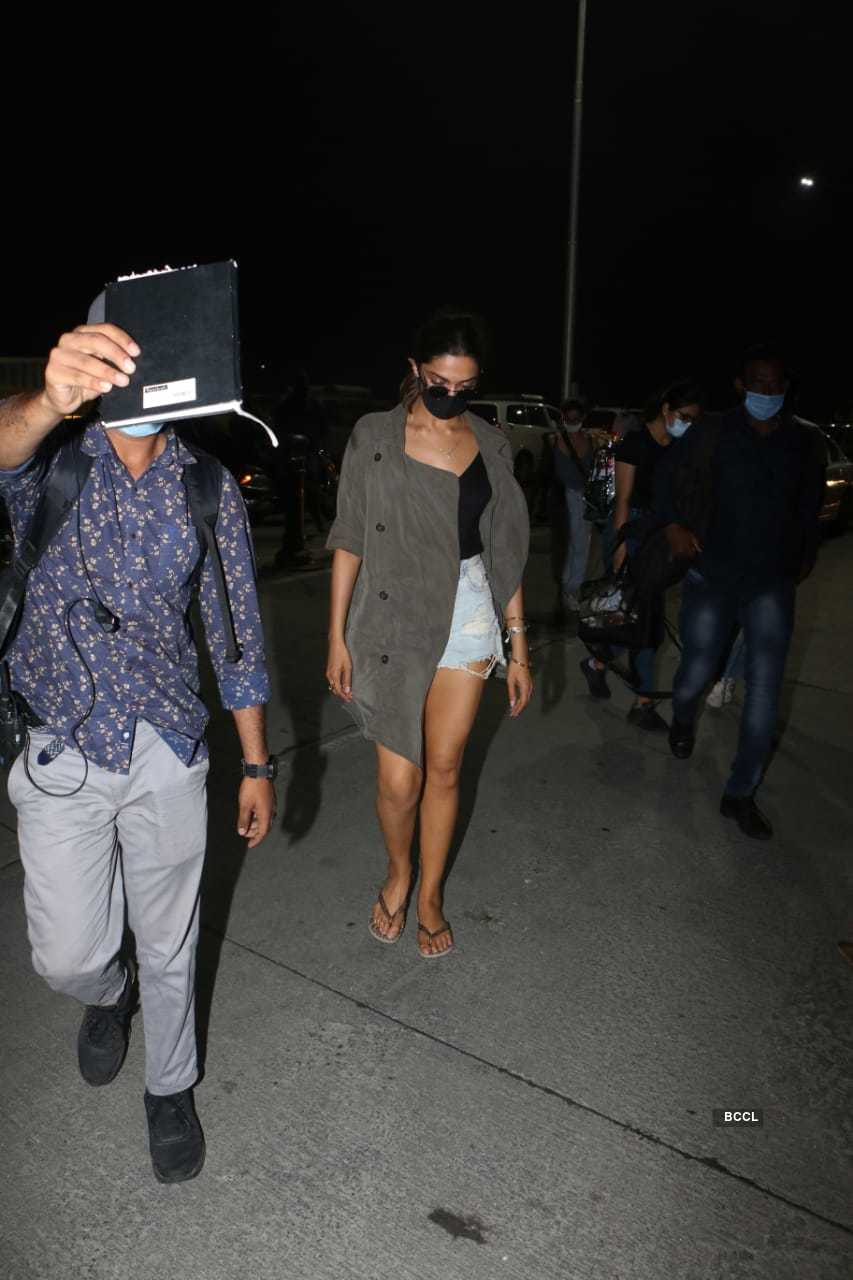 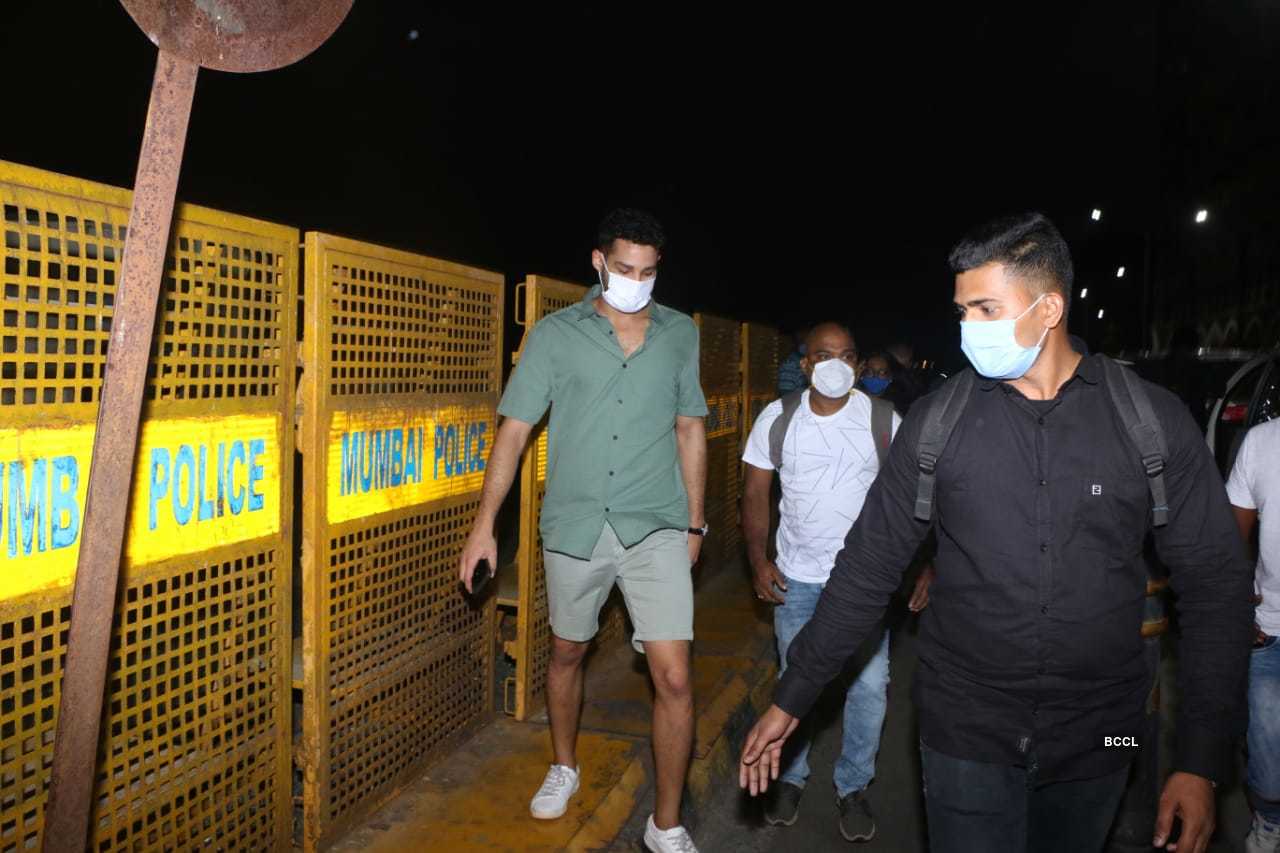 Earlier on the occasion of Diwali, Siddhant Chaturvedi took to his social media handle to give a glimpse of his bash which was attended by Deepika and Ananya. He wrote, “Caption’s as Untitled as @shakunbatra’s next ❤️”

In a first: Surya Kirans, Sarangs to put up integrated show...