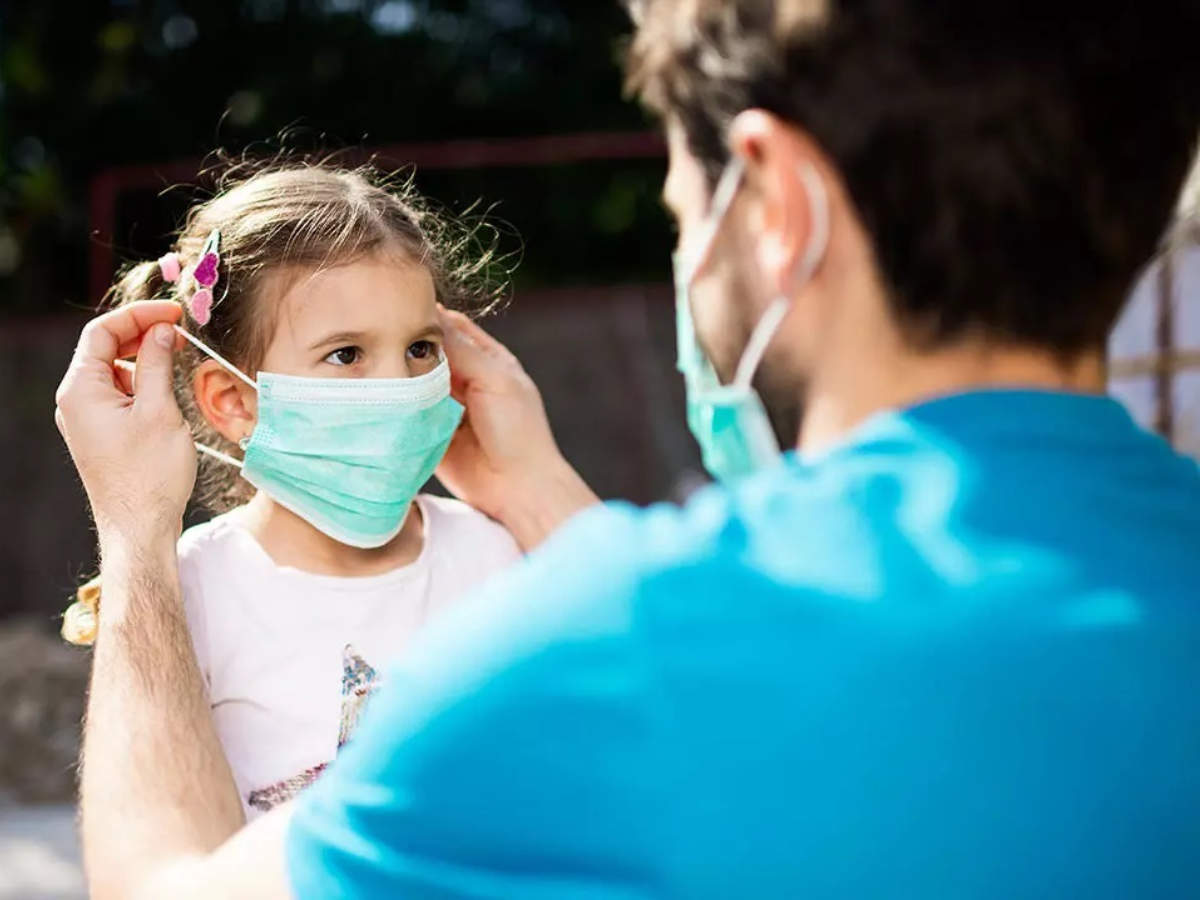 A combined study done by a team of UK researchers based out of King’s College London, Guy’s and St. Thomas’ hospitals and data-science company, Zoe, studied the behaviour and symptoms of at least 200 children who tested positive for novel coronavirus.

One third of the children in the group were asymptomatic, meaning they didn’t showcase any typical signs of the viral infection. The findings go along with the largely studied evidence that asymptomatic children can host the virus for a longer duration, and even go on to transmit the same for more than three weeks time. The same was also observed in a wide analysis done out of Korea a couple of months back when the schools had reopened.

Children can also act as the superspreaders of the infection, implying that they have the ability to transmit the contagious infection at a higher rate to the ones around them. However, the remaining group of kids who do present symptoms, may not do so outrightly, or the same way as adults.

How does green tea solve the acne problem? – Times of India