Luka Chuppi co-stars Kartik Aaryan and Kriti Sanon are all set to collaborate once again. The duo will be seen together in Rohit Dhawan’s next directorial. The film has been titled Shehzada and will release on November 4, 2022. Kartik and Kriti announced that film today and that has surely made their fans eager to watch them together again. 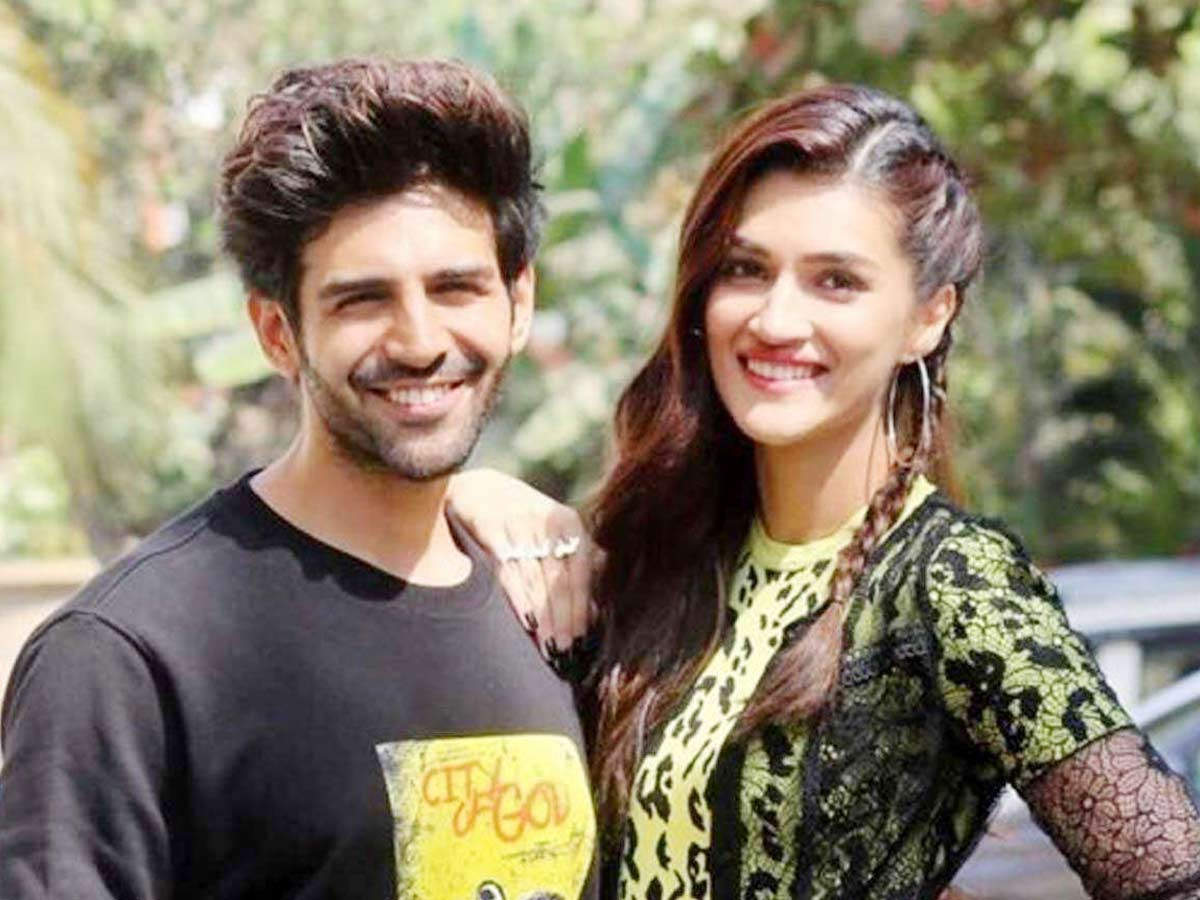 Kartik is set to fill in the shoes of Allu Arjun who essayed the lead role in the original film, Ala Vaikunthapurramuloo. One of the biggest hits of 2020, down South will now be recreated in Hindi. The actor had earlier also shared a dance video on the song Butta Bomma from the film Ala Vaikunthapurramuloo featuring Allu Arjun originally. Taking to his social media to make the announcement, Kartik Aaryan shared, “#Shehzada Duniya ka Sabse Gareeb Prince  @kritisanon #RohitDhawan”

The film will also be starring Manisha Koirala and Paresh Rawal in crucial roles. The film is expected to go on floors soon. 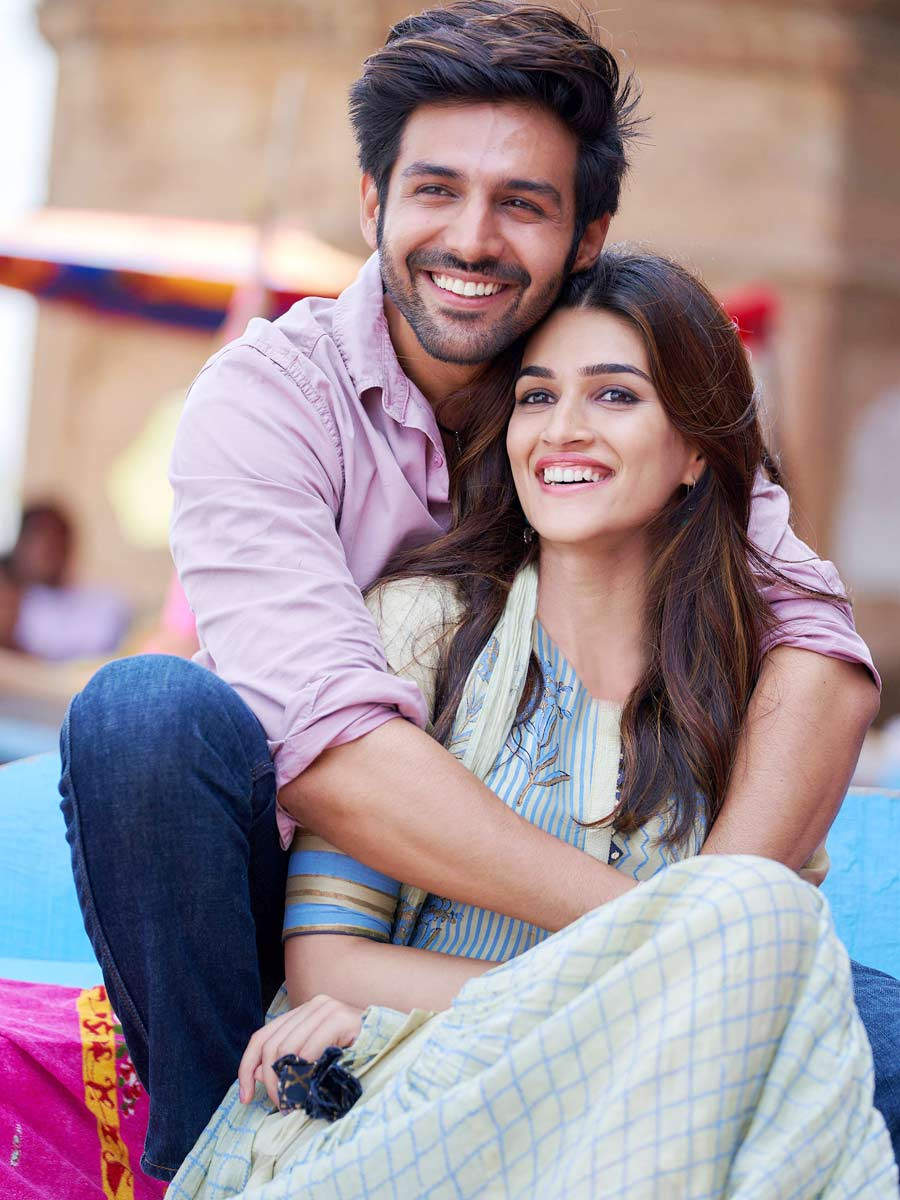