Chitrangda Singh marks her birthday today and the talented diva says that her birthday is all about being with family and friends. Today she spoke to E Times on her special day and not only shared her birthday plans but also recalled the memories of the birthdays she celebrated as a kid. 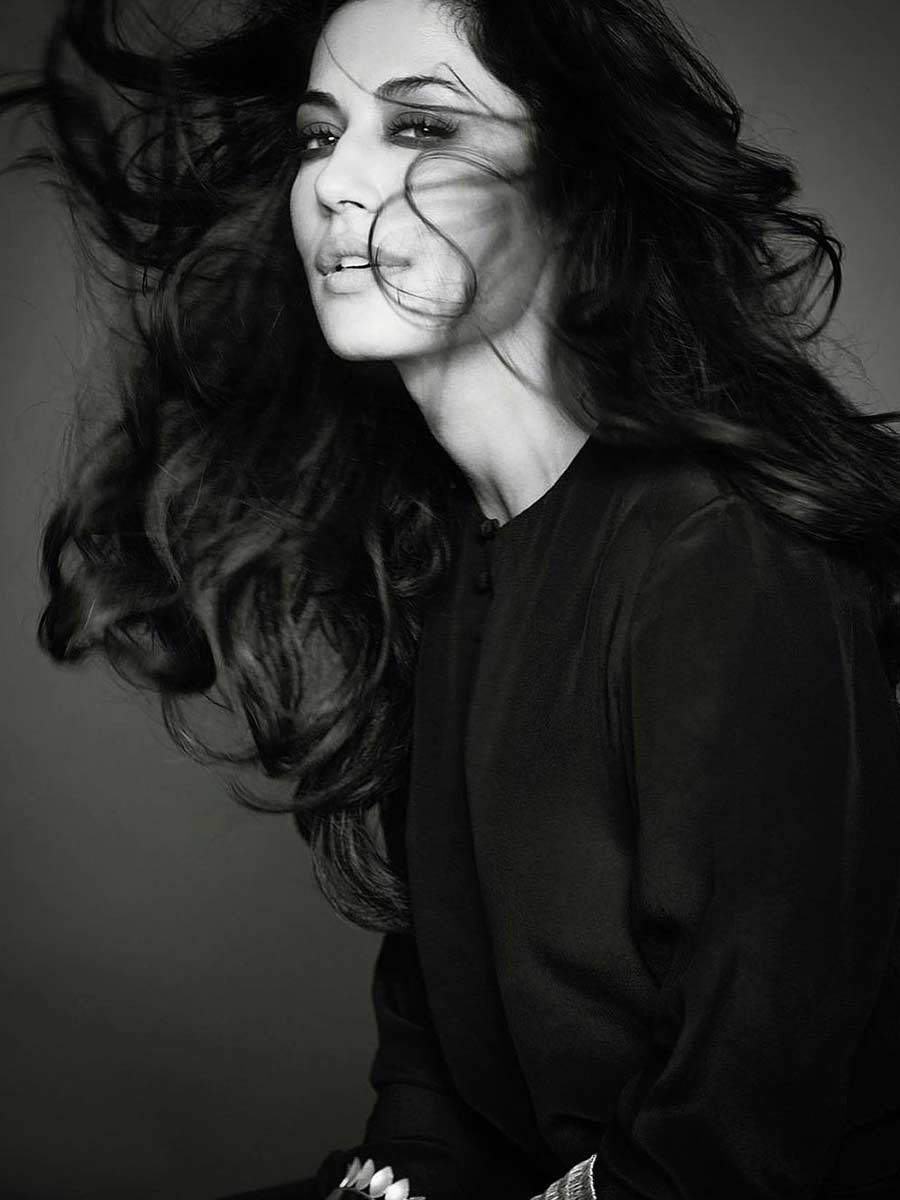 Reliving her fondest birthday memory, she says that she remembers during her childhood her mother would start the prep for her birthday party two days in advance. Back then too, she had her birthday with all her loved ones around including her neighbours. “It was lovely how everybody would get together and prepare for the party. My father was in the Army, so we would stay in these blocks, where everybody would help with the decorations and it was all about coming together,” says the actress to E Times stating her fondest birthday memories.

Talk about what she’s going to do today and she says that it’s not a big deal anymore. “I don’t make a big deal about birthdays. I remember wanting to be with my family always. I think that is very important, just being with family, being with close friends on my birthday.” Sweet. 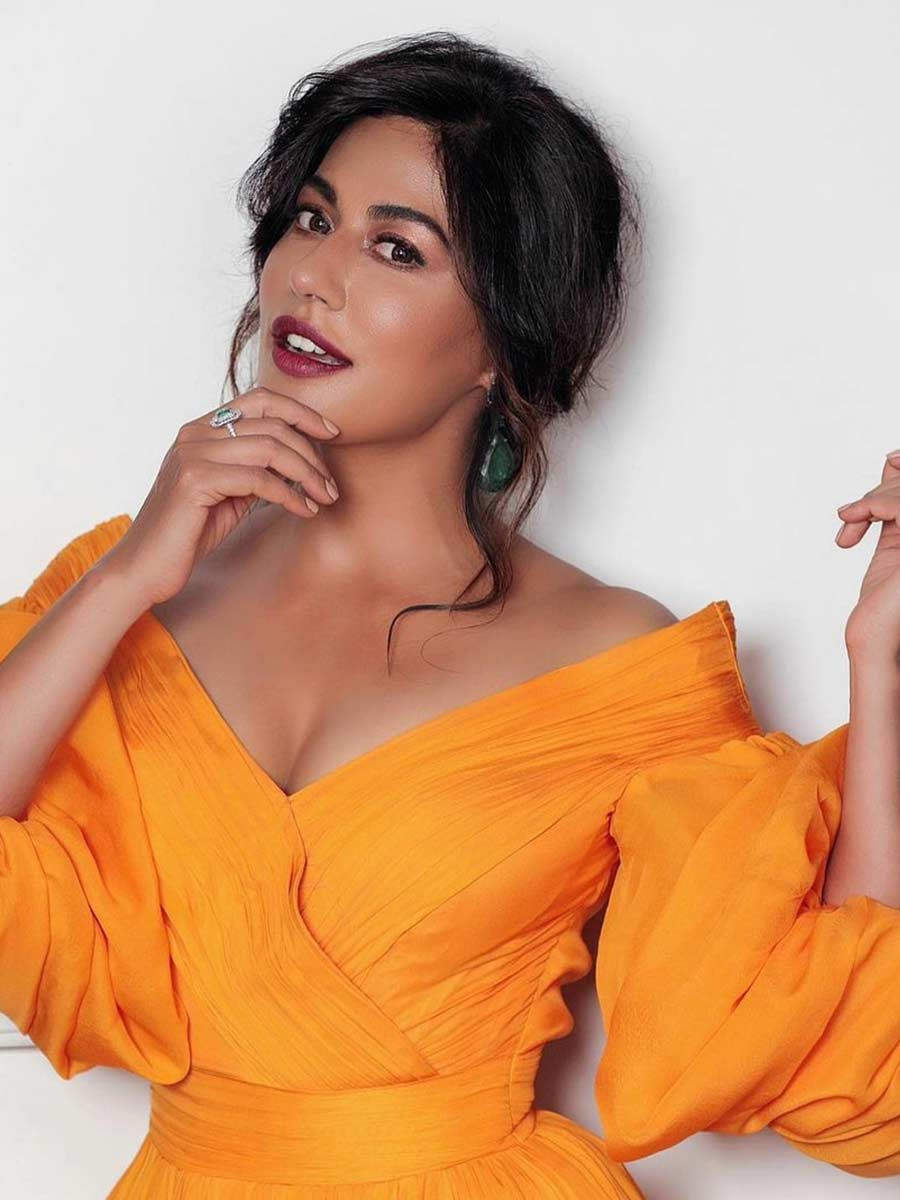 The actress had a knee-surgery last year and the actress has been taking it slow. Now as she’s in her recovery phase, she says that her birthday wish is to slowly get back to fitness.