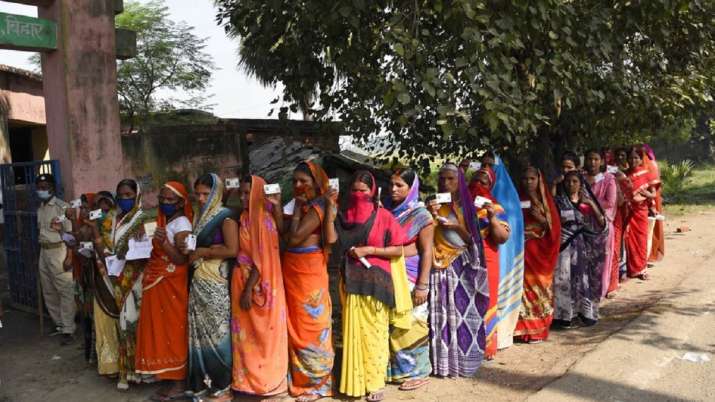 Bihar will go to poll for the second phase on Tuesday (November 3) which will be held across 17 districts. As many as 94 seats are at stake in this phase in which the BJP will fight it out at 46 seats while the JD(U) at 43 to defeat the RJD-Congress-left alliance in the state. Campaigning for the second phase of Bihar assembly elections ended on Sunday evening, setting the stage for polling on Tuesday in 94 constituencies spread across 17 districts.

Bihar Election 2020 second phase polling | All you need to know

US Election 2020: Donald Trump, Joe Biden and their promises to the people of America