Kartik Aaryan and Kiara Advani have teamed up for the first time for Bhool Bhulaiyaa 2. The film has been directed by Anees Bazmee and written by Farhan Samji and Aakash Kaushik. Apart from Kartik and Kiara, the film also stars Tabu. Only a couple of days back, the Chief Minister of Maharashtra, Uddhav Thackeray, revealed that theatres will reopen in the state and soon after, several producers decided to release the dates of their films. 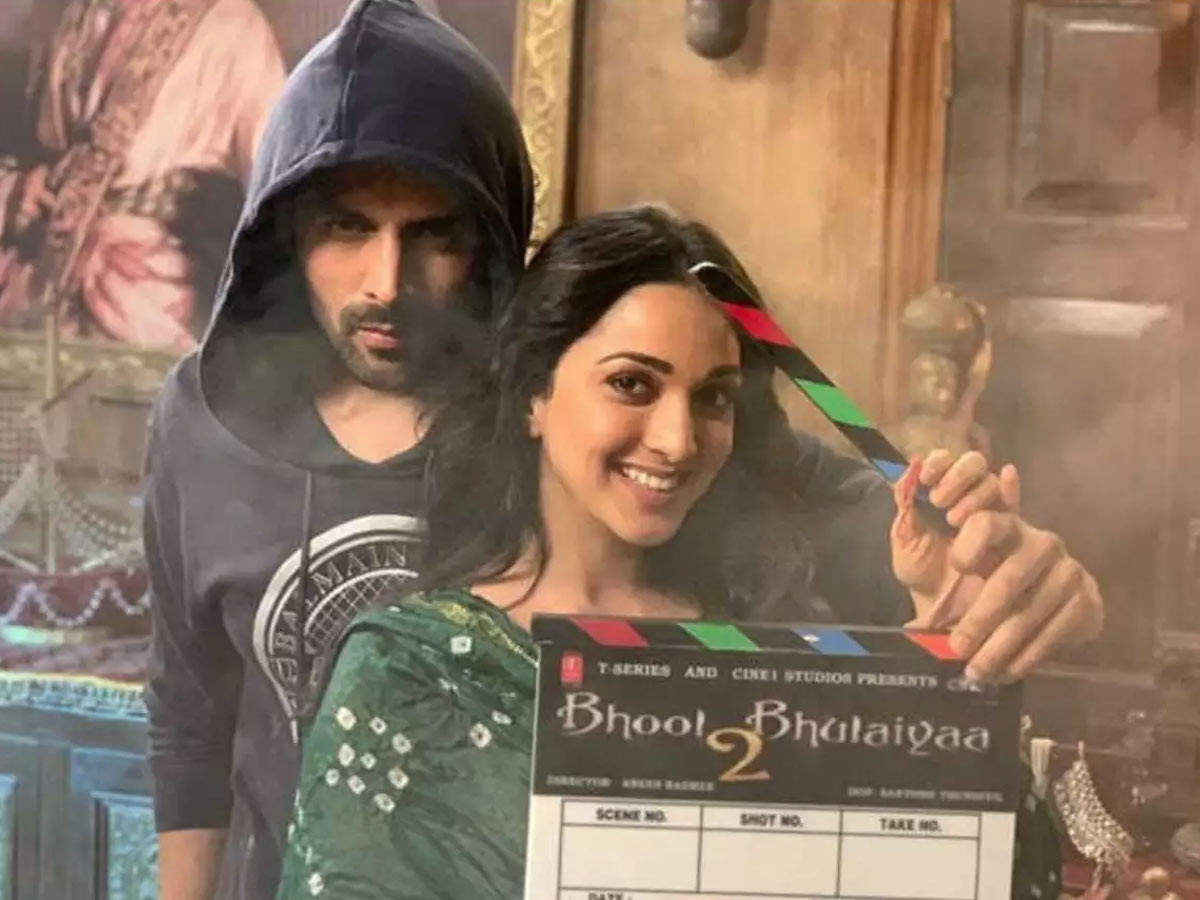 The makers of Bhool Bhulaiyaa 2 revealed the release date of the film this morning. The Kartik and Kiara starrer will be released on March 25, 2022 in a theatre near you. Produced by Bhushan Kumar, Murad Khetani, and Krishan Kumar under the banner of T-Series and Cine 1 Studios, the film is a horror comedy which is set to entertain the audience next year. 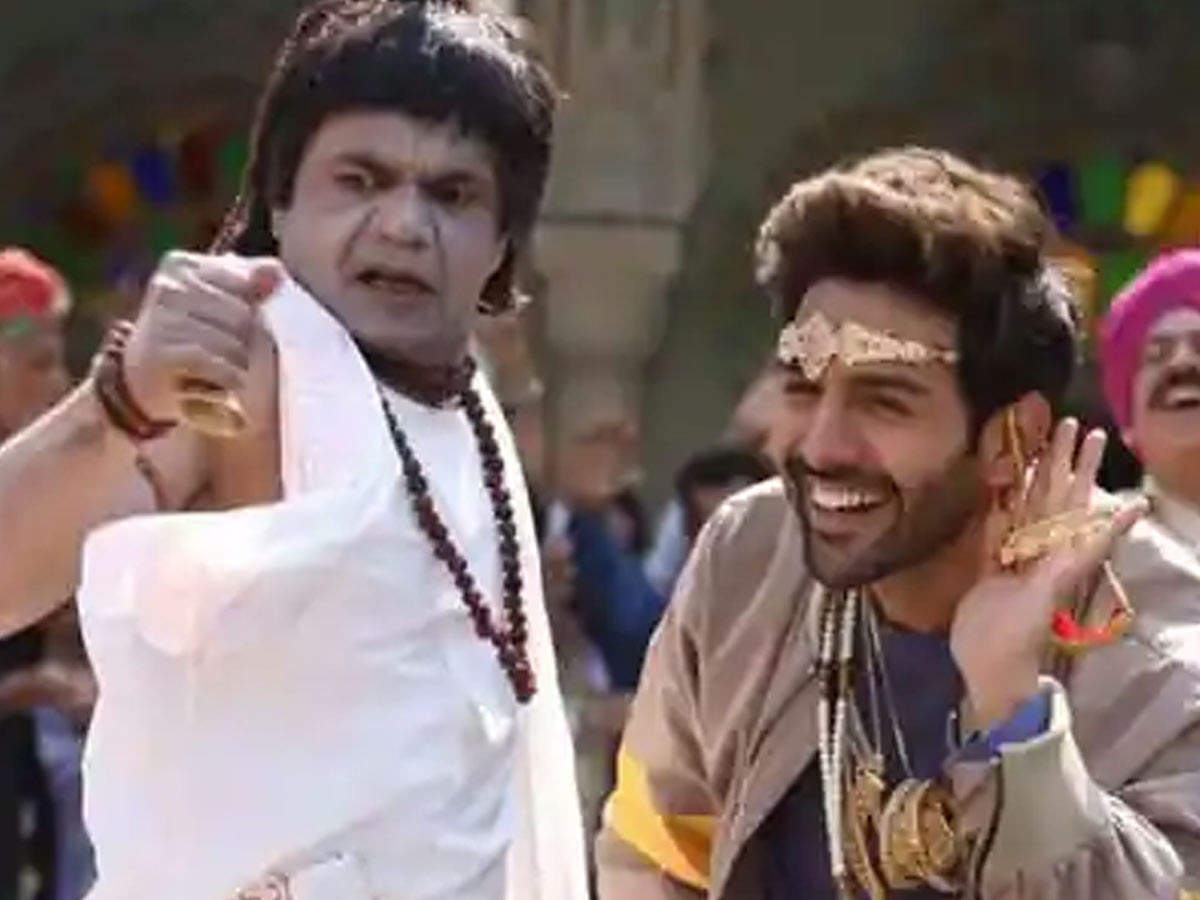