Bhagyashree who’s known for her girl next door avatar Suman in Maine Pyaar Kiya recently played Kangana Ranaut’s mother in Thalaivii and even has a meaty role in Radhe Shyam. Today the actress spoke to Bombay Times and expressed her joy at how her diary is packed. When asked if she would team up with her son Abhimanyu Dassani on the big screen, the actress replied positively but only if the script appeals to both of them. Speaking about the same she said, “The script should appeal to both of us and it should be something that he and I should like because of the characters offered to both of us.” 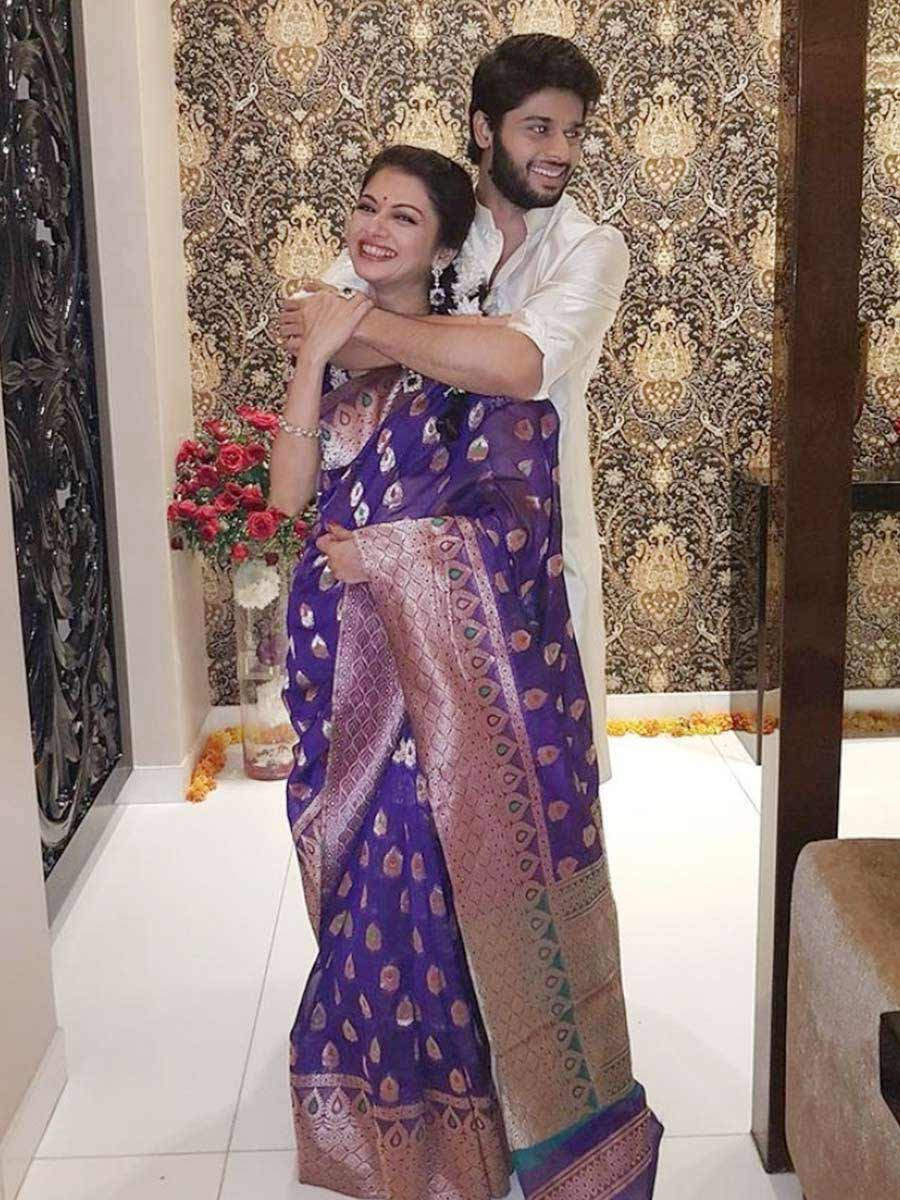 The actress further added saying a good script and a good director can make this happen. “All I can say is that it is going to happen in the future for sure and both of us will wait for it. Abhimanyu and I will definitely work together,” said Bhagyashree. 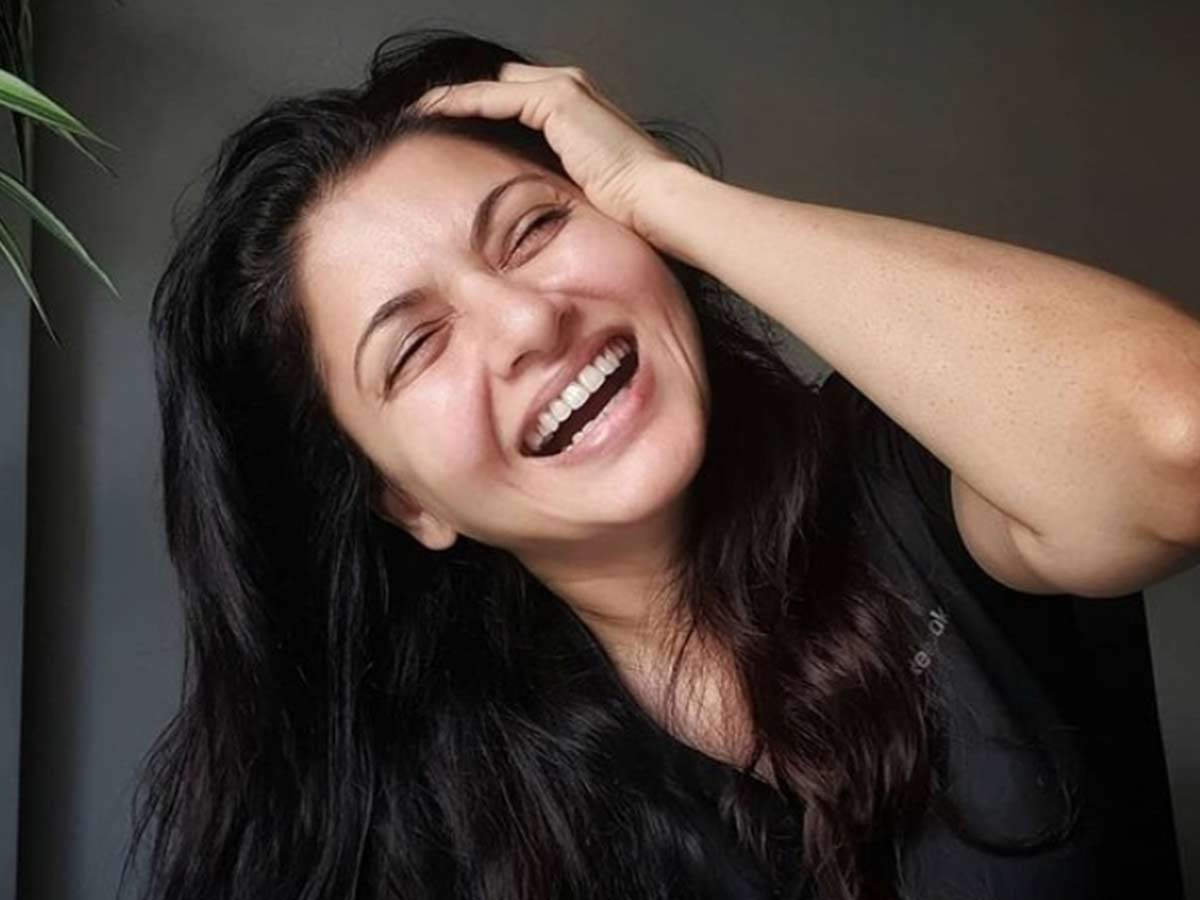 While mom’s diary is packed, son Abhimanyu Dassani too is happy with the work coming his way. He will next be seen with Sanya Malhotra in Meenakshi Sundareshwar, streaming soon on OTT.