Who is Beth Harmon?

Beth Harmon’s full name is Elizabeth “Beth” Harmon originated in Kentucky. She is a fictional character in a movie and the main protagonist in the Walter Tevis novel ‘The Queen’s Gambit’. And, the Netflix drama miniseries with the same name. There, she is portrayed by ‘Anya Taylor-Joy’. 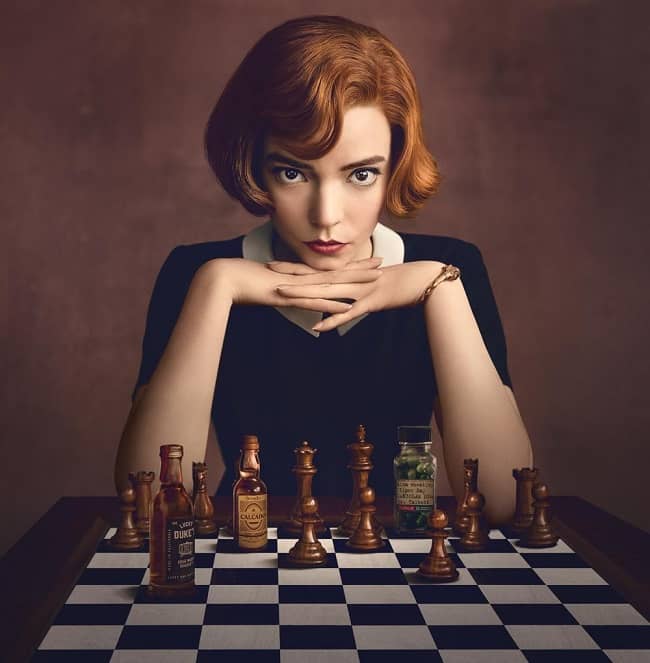 Beth Harmon is a chess genius who was orphaned at age 9 when her mother died in a car crash. And, while growing up in an orphanage, she was taught chess by the custodian ‘Mr. Shaibel’. Then soon, she became a strong player. In the orphanage, she struggles with an addiction to tranquilizers.

And, in her teens, she got adopted and started her rapid rise in the chess world. Therefore, subsequently challenging the top Soviet players. Moreover, as her skill and profile grow, her struggles with tranquilizers and alcohol worsen.

Therefore, Diana believes it is plausible she got Tevis’ attention while playing at the outdoor tables at Washington Square Park as the only woman, and as someone with depression and addiction problems. And, other real-life chess players said to have inspired her include Bobby Fischer and Tevis himself.

Nevertheless, Tevis clearly denied any of his characters were based on real-life people. And, he also said he found it more interesting to write a female character. 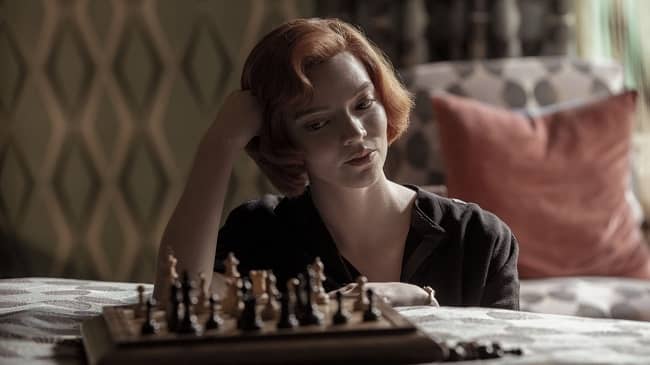 After many aborted attempts to bring the novel to the screen, Netflix disclosed they had acquired the rights. And, along with Anya Taylor-Joy declared as the show’s lead, on 19 March 2019, with a Twitter post by Netflix Queue.