Akshay Kumar’s latest release BellBottom has been doing good business at the box-office despite several upheavals. Apart from Akshay, the film also stars Vaani Kapoor, Lara Dutta and Huma Qureshi in it. Directed by Ranjit Tiwari, BellBottom even though released amidst several restrictions has managed to do well at the box-office. The film saw an increase in its collections over the second weekend as it earned around Rs 3.70 crore. 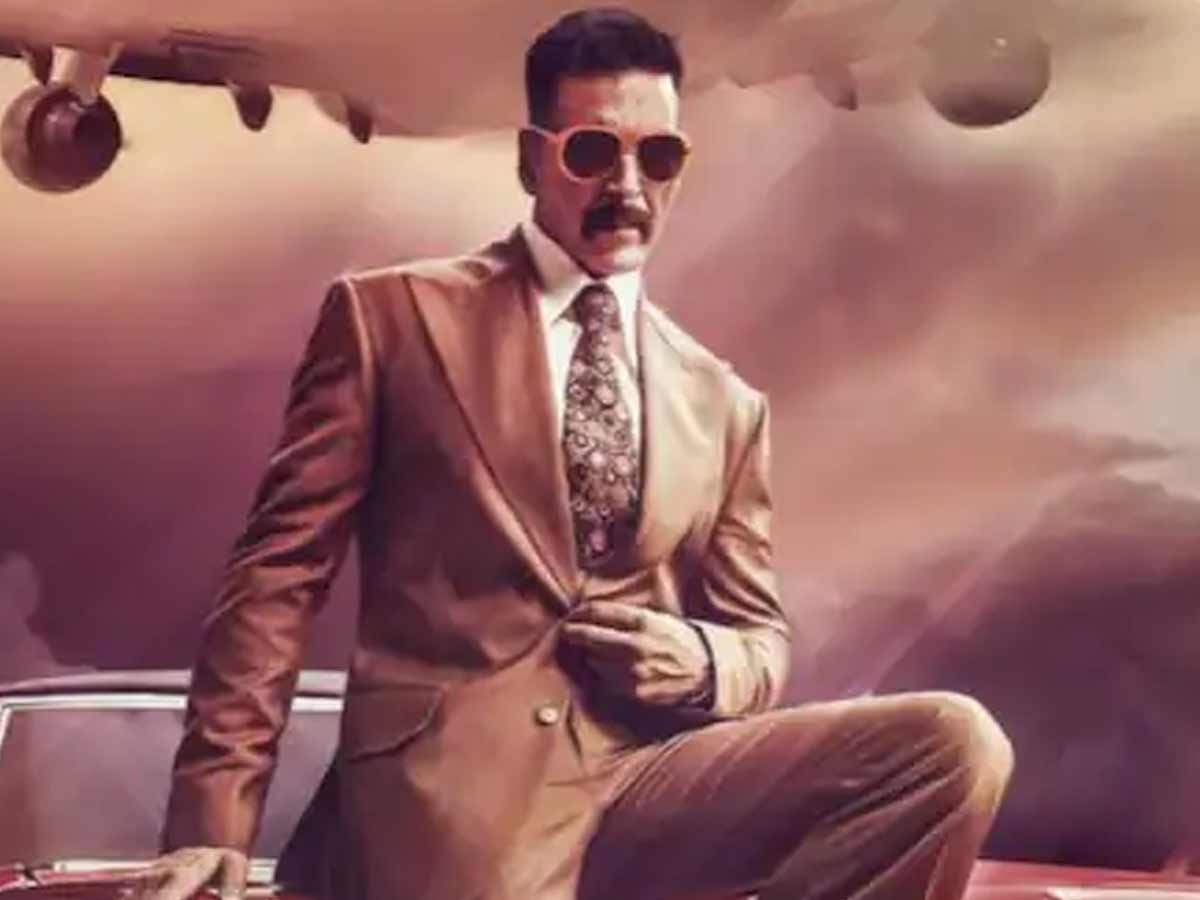 The total collections now sit at Rs 22.50 crore, which is applaudable during these times. Even though the collections are not as high as producers would like, the tough call taken by its makers to finally get the market going has been commendable. Keep watching this space for more box-office updates. 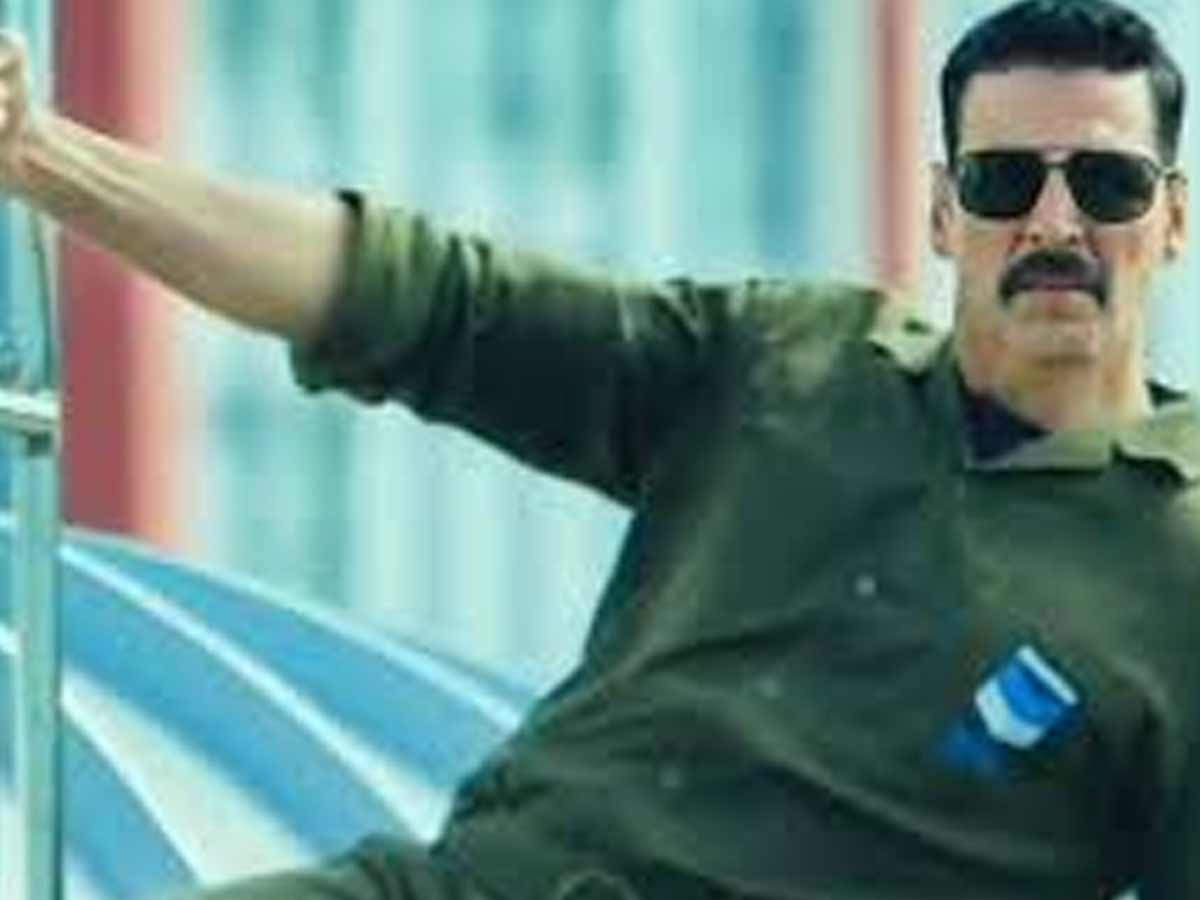