Ayushmann Khurrana loves to surprise the audience with his hatke content and great films. Last evening he revealed the trailer of his new film Chandigarh Kare Aashiqui, yet another quirky film. The film is shot in Chandigarh and being from the city himself, Ayushmann had some memories to share. 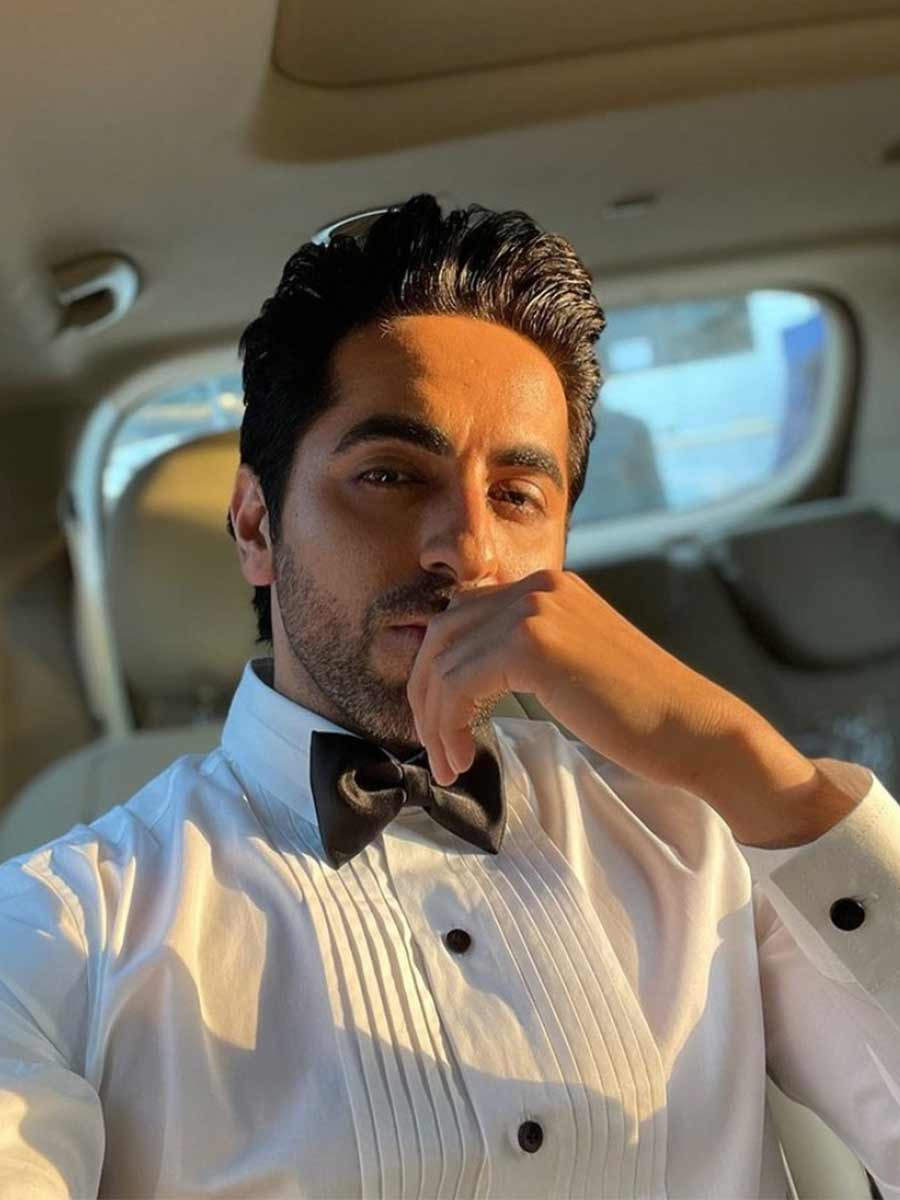 At the trailer launch of the film, Ayushmann Khurrana revealed that the boys who are in love – ‘aashiqs’ in Chandigarh are something else. He reveals that dating in Chandigarh can get you in trouble at times especially with cops and there is a way to deal with it. Throwing some light on it, he said that he has gone through it in his college days and shares a laugh about it. Speaking about the same he said, “You know it’s quite tough to date in Chandigarh. If a cop sees a couple dating, then they catch hold of you. It has happened to me as well. In fact, when I was shooting a dating scene for the film that time too a cop came for questioning. Which is why I feel Chandigarh ke aashiq alag hote hai as they know how to tackle this situation.” 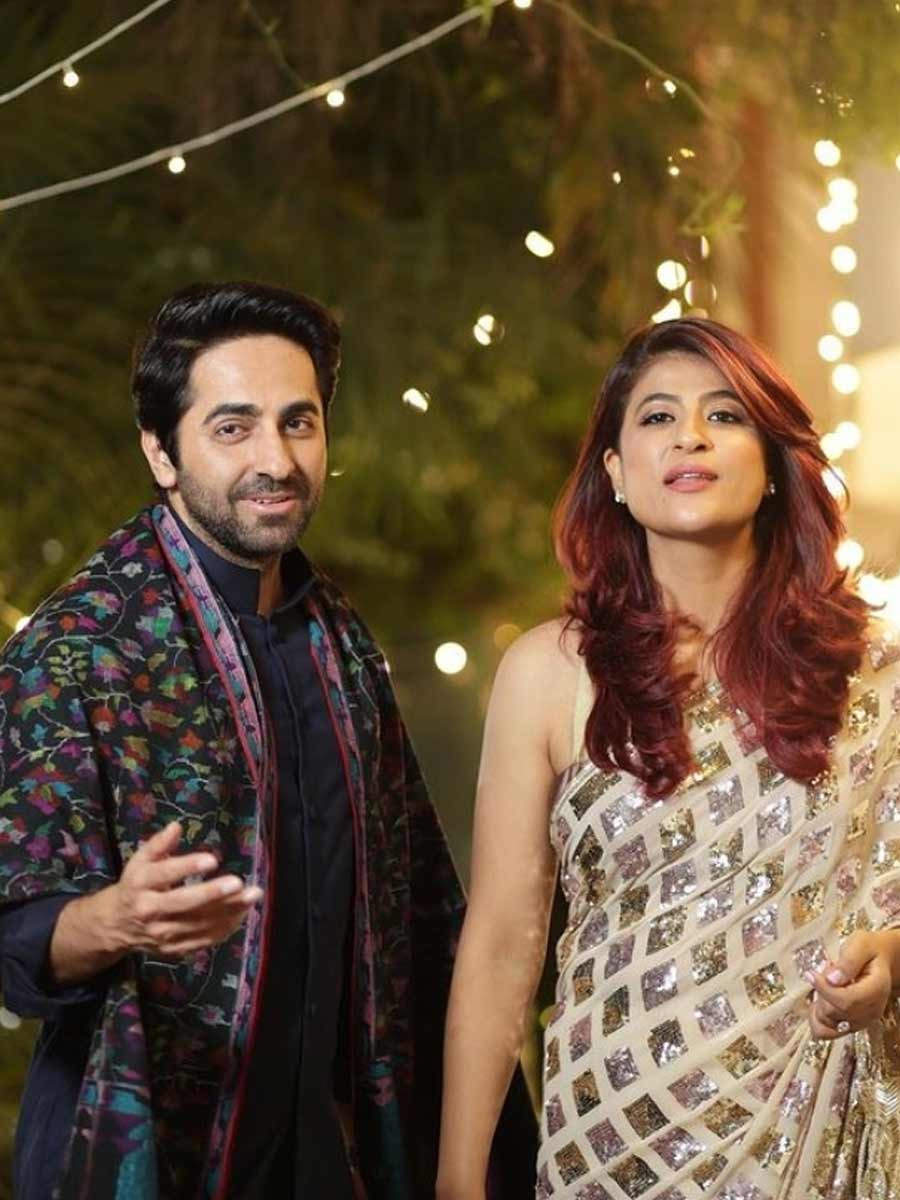 Ayushmann Khurrana plays the role of a fitness trainer in the film for which he had heavy training and workout sessions to bulk up. Ayushmann’s beefy avatar grabs the eyeballs and one is waiting in anticipation to see this film. The film releases on December 10th theatrically. Meanwhile the actor has Anek, Doctor G in his kitty and is busy shooting his other projects.