Are Ranveer Singh and Katrina Kaif pairing up for a Zoya Akhtar film? - Times of India
Advertisement

As the Maharashtra government is all set to begin the unlocking process, Bollywood celebs seem to be gearing up to resume shoots. Which is why when Katrina Kaif, Ranveer Singh and director Reema Kagti, along with Amitabh Bachchan‘s daughter Shweta Bachchan Nanda were snapped outside filmmaker Zoya Akhtar‘s residence, speculations of it being a reading session started doing the rounds.

A source informed ETimes that Ranveer, Reema and Shweta were already present at Zoya’s house, and Katrina joined them later. Their meeting went on for about one to one-and-a-half hour. In the pics clicked by the paparazzi they were seen exiting Zoya’s residence.

Kat looked fresh as a daisy in a simple white dress and sneakers, while Ranveer opted for another stylish look for this visit. Shweta was the last one to leave.

Check out their pictures here: 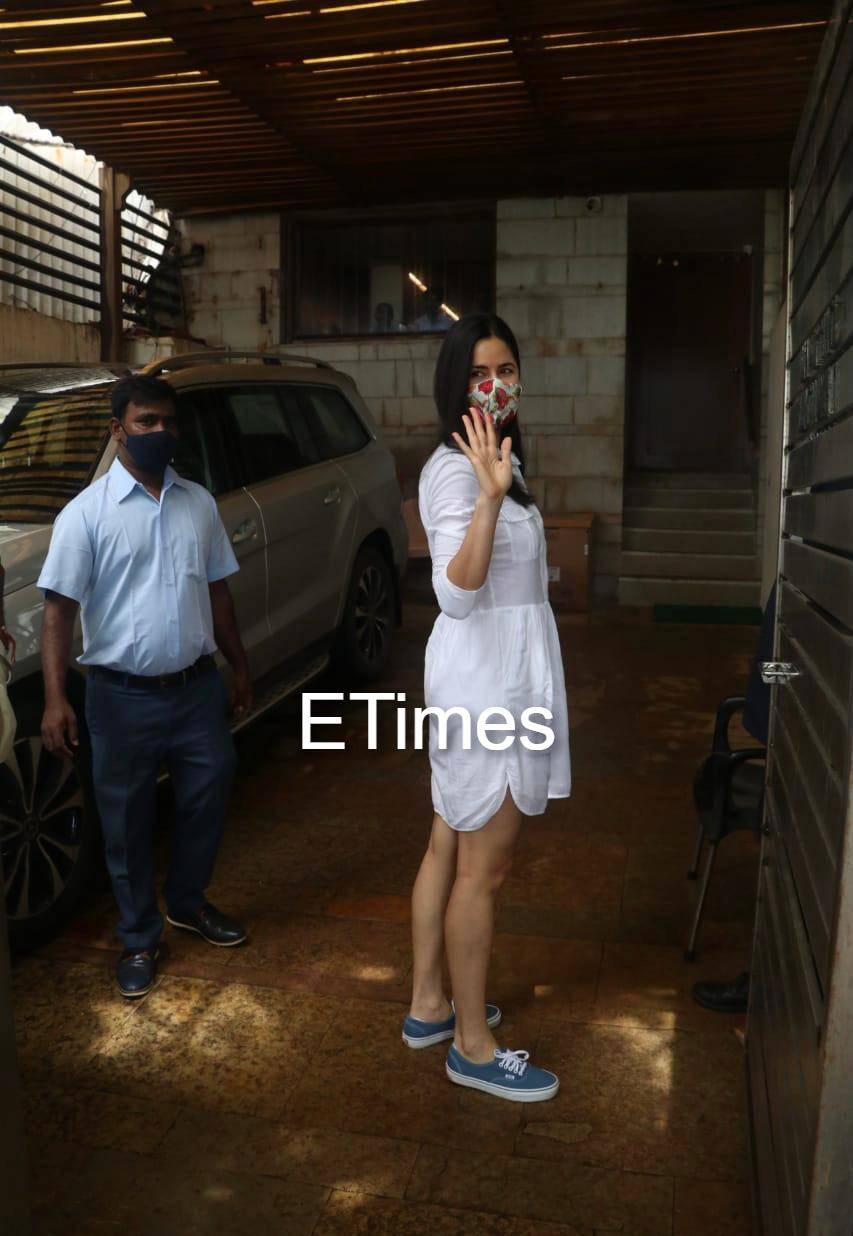 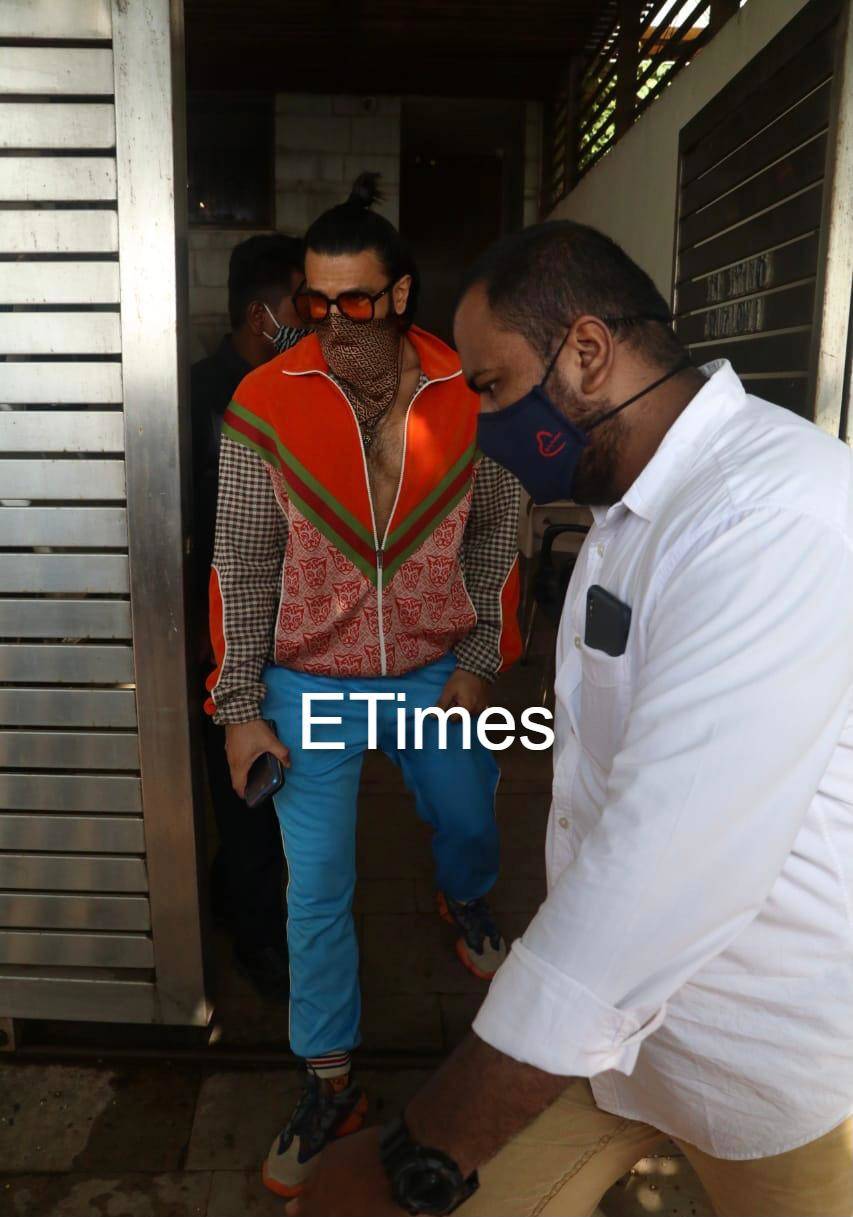 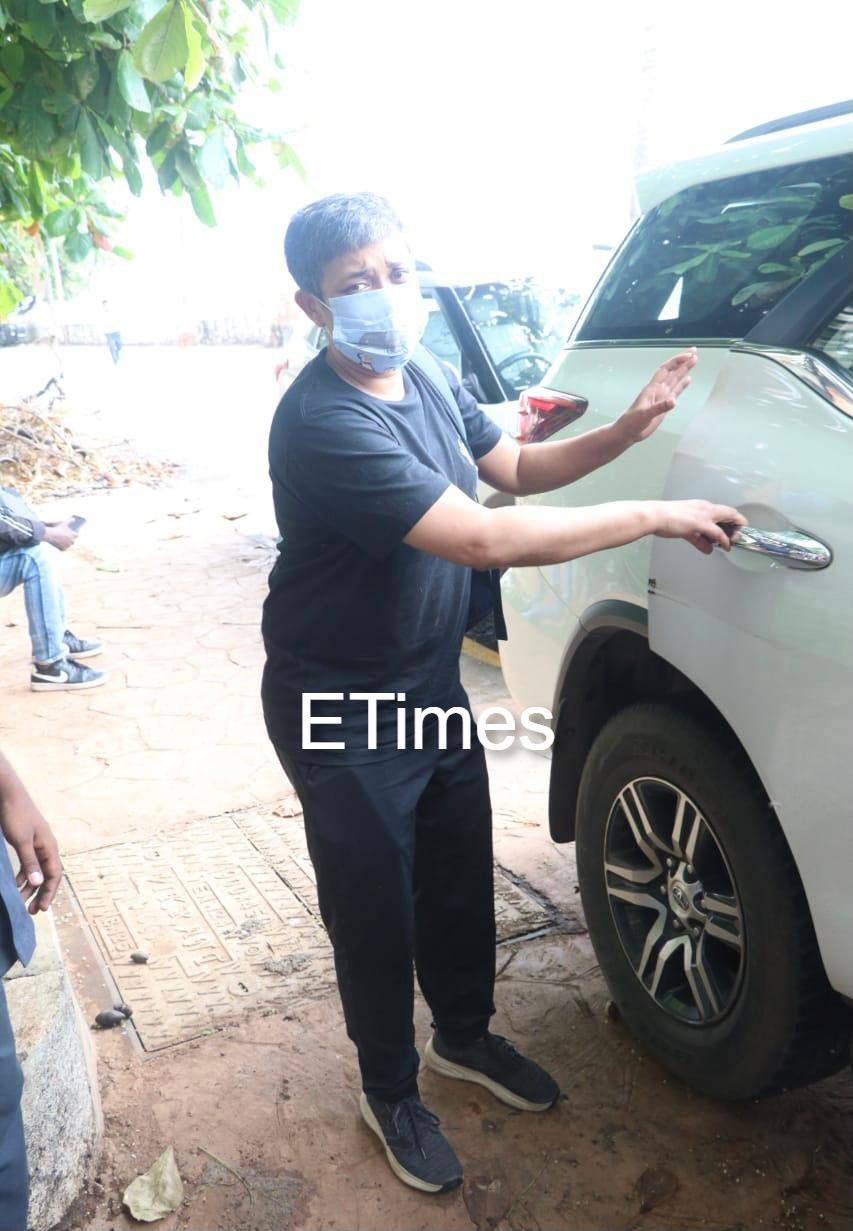 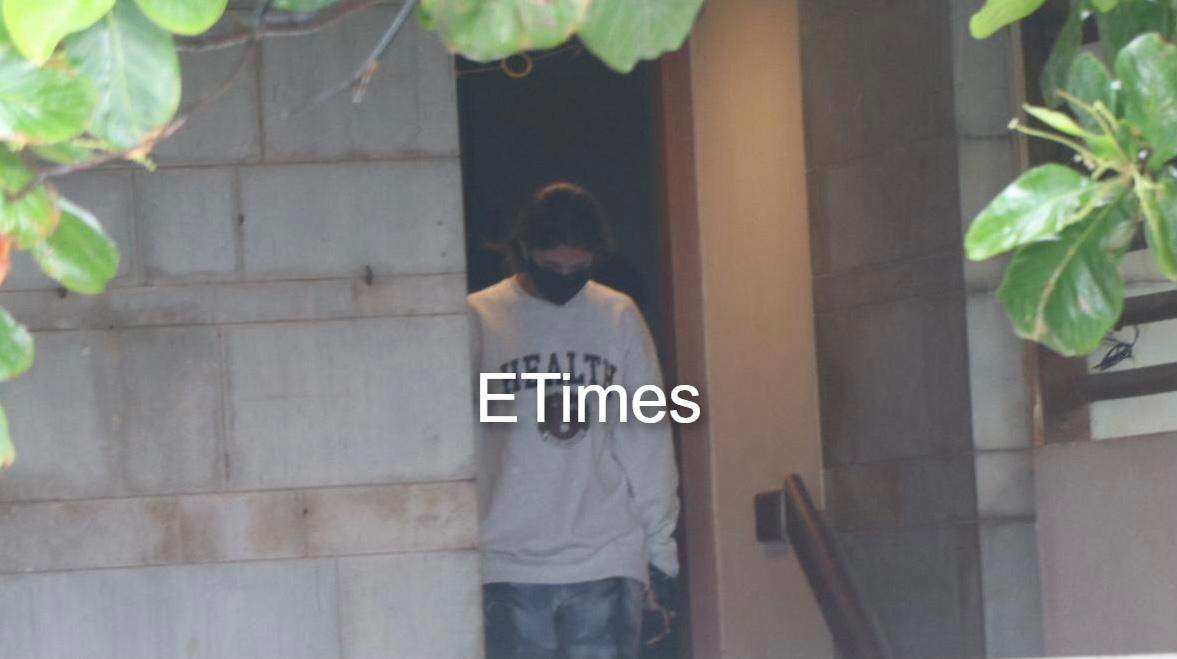 The pictures have sparked rumours of the quartet coming together for a new project but fans will have to wait for an official announcement.

Katrina has some interesting projects in the pipeline. She is a part of ‘Tiger 3’ starring superstar Salman Khan. She has also been roped in for ‘Phone Bhoot’ co-starring Ishaan Khatter and Siddhant Chaturvedi. She also has Rohit Shetty’s ‘Sooryavanshi’ alongside Akshay Kumar waiting for release.

While Ranveer is all set to entertain fans with ‘Cirkus’, which is being directed by Rohit Shetty. The film also stars Pooja Hegde, Jacqueline Fernandez and Varun Sharma in pivotal roles. Singh is also eagerly awaiting the release of his sports drama ’83, which was scheduled to hit the screens in 2020. The film features his wife, Deepika Padukone. Ranveer has also been roped in for Karan Johar’s magnum opus, ‘Takht’.